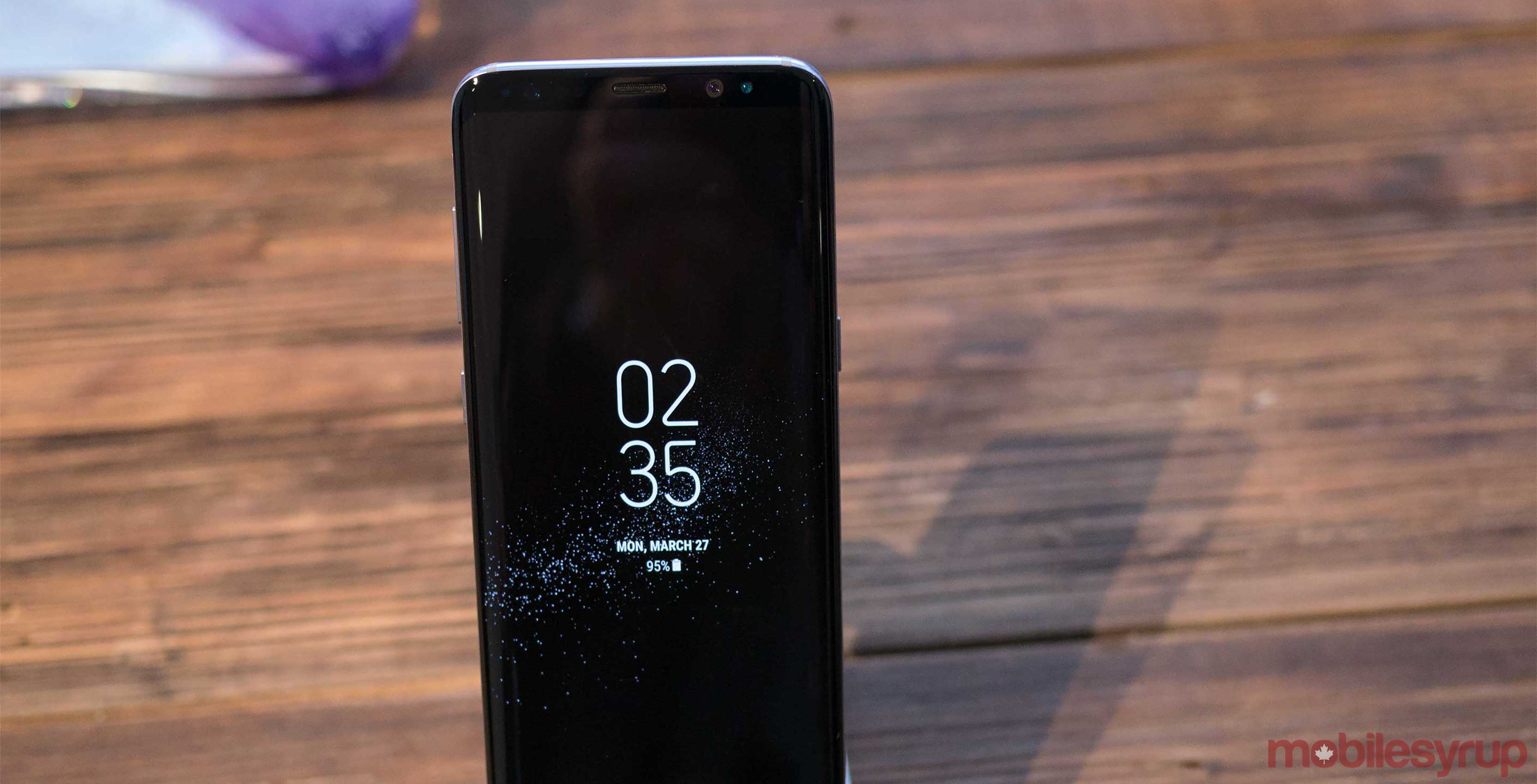 The biggest mobile tech event of the year, Mobile World Congress, lacked a major 2017 release from Samsung — unless you count the company’s latest tablet. Consequently, the Samsung Galaxy S8 cast a shadow over the mobile market, making it difficult to evaluate the handsets debuted at MWC (particularly the LG G6) in a broader industry context.

Now, at long last, the Samsung Galaxy S8 has made its entrance, bringing with it not only premium specs, but also a number of new technologies that the company no doubt hopes will make this flagship stand out in the over-saturated mobile market.

Here, we pit the S8 against its brand new competitor, the LG G6, along with the two other most popular flagships currently on the market: Apple’s iPhone 7 and Google’s Pixel.

Do you think the S8 stacks up well against these devices? Let us know in the comments.