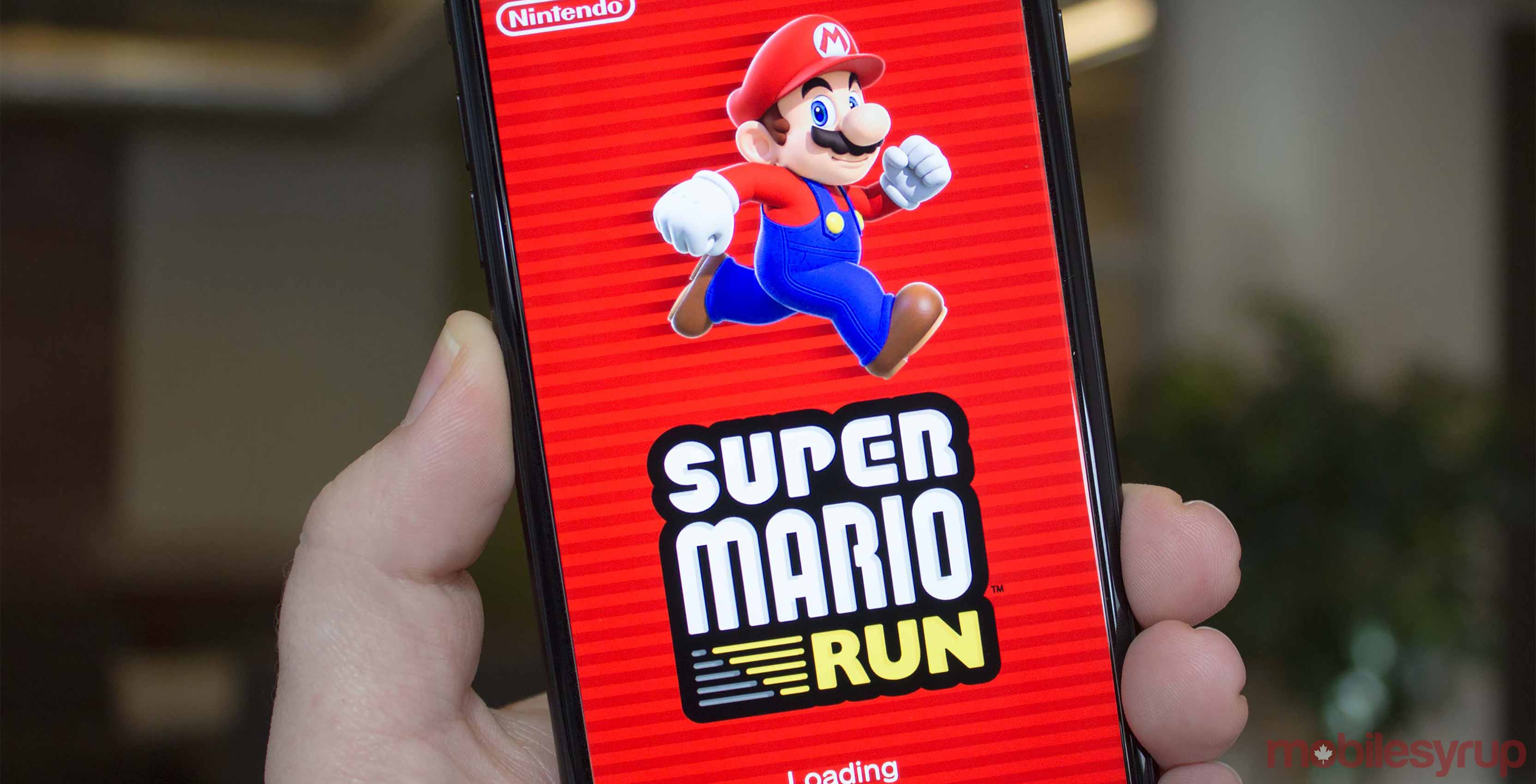 Nintendo seemed to be eager and has released Super Mario Run for Android a day early.

Originally expected for March 23rd, the anticiapted game is now available to all, well really to those running Android 4.2 and up.

As previously reported, the game is free to download, but only the first three levels are playable — World Tour, Toad Rally, and Kingdom Builder. To unlock the remaining level one will need to pay $13.99 CAD in-app purchase to access the rest of the game’s content.

Super Mario Run was originally released on iOS on December 15th, 2016 and was a runaway success with over 40 million downloads in the first four days of being available.