Some OnePlus 3 and 3T owners are reporting crooked camera bumps 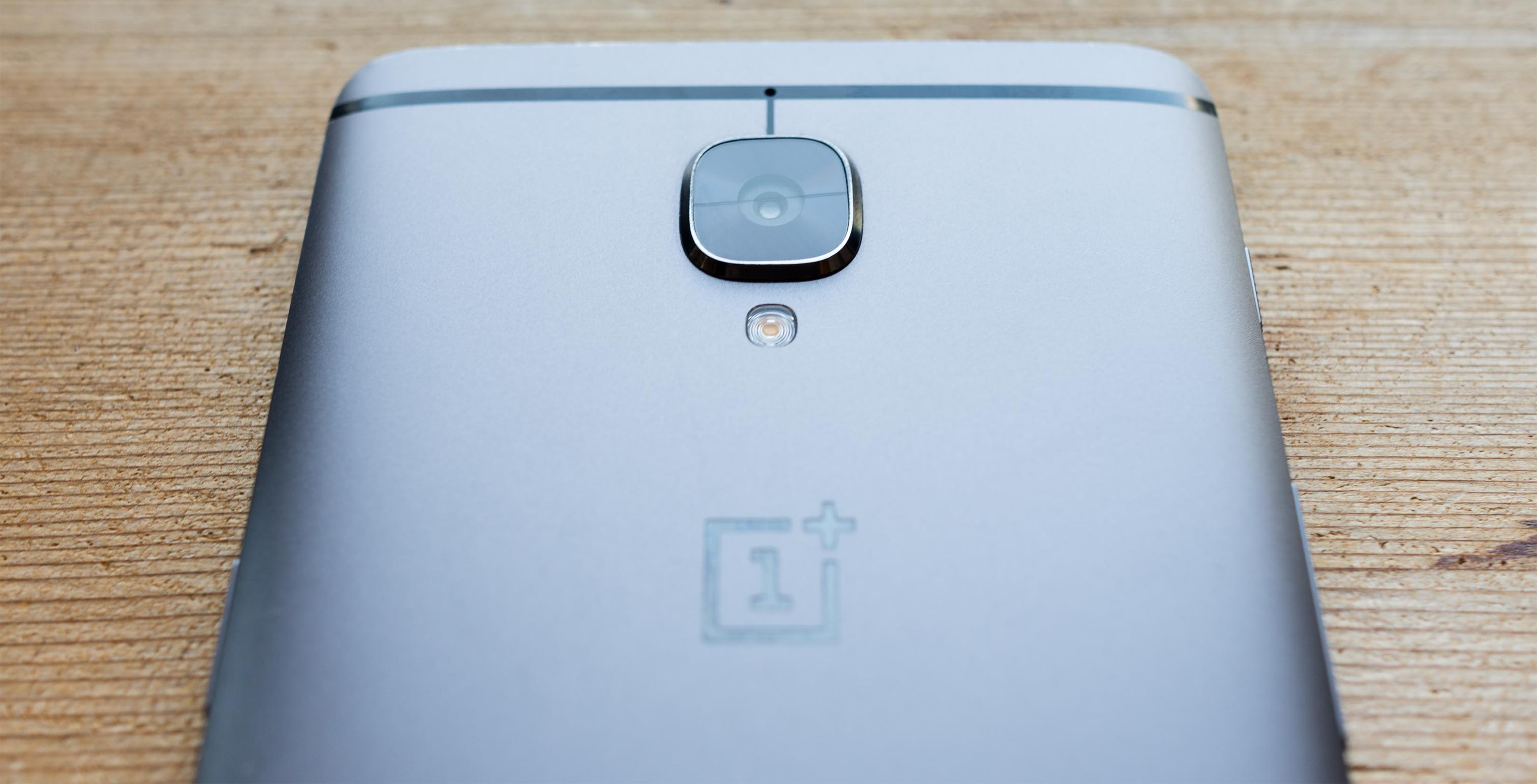 If you’re a OnePlus 3 or OnePlus 3T owner, you may not want to read this article — if only because you may never look at your smartphone in the same light again.

Over at OnePlus subreddit, user images and videos of the new Colette special edition OnePlus 3T have started circulating. One of the more popular posts, started by Reddit users @hyperjit, has 417 upvotes and 117 comments, but not necessarily for the reason you might think. 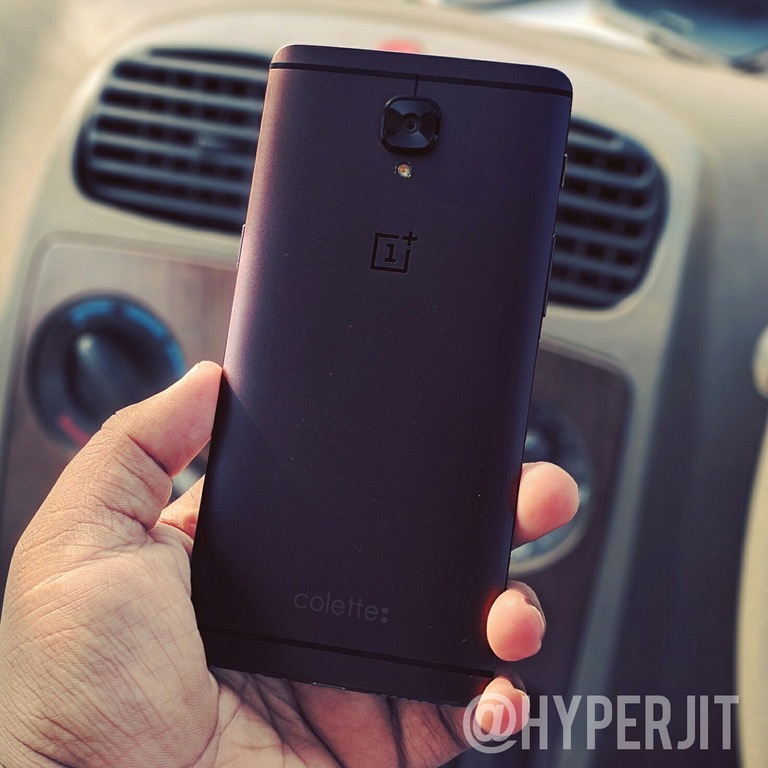 With 225 upvotes, the top-ranked comment asks, “is it my imagination or is that camera bump crooked?” In the next popular comment, a user replies “It’s a bit crooked on many phones. Including mine. This one is quite extreme.” The thread has since turned into each subsequent user commenting whether their device features a crooked camera bump. All told, the comments don’t suggest anything near a widespread issue, but it does appear the problem is more common than one might expect.

For instance, perhaps it’s just my mind playing tricks on me, but after looking at the camera bump on my 3T, I’m convinced it’s not perfectly aligned. In any case, the QA oversight doesn’t appear to negatively affect image quality.

Do you own a OnePlus 3? Does it have a crooked camera bump? Tell us in the comment sections (and apologies in advance if you never look at your phone in the same way again).