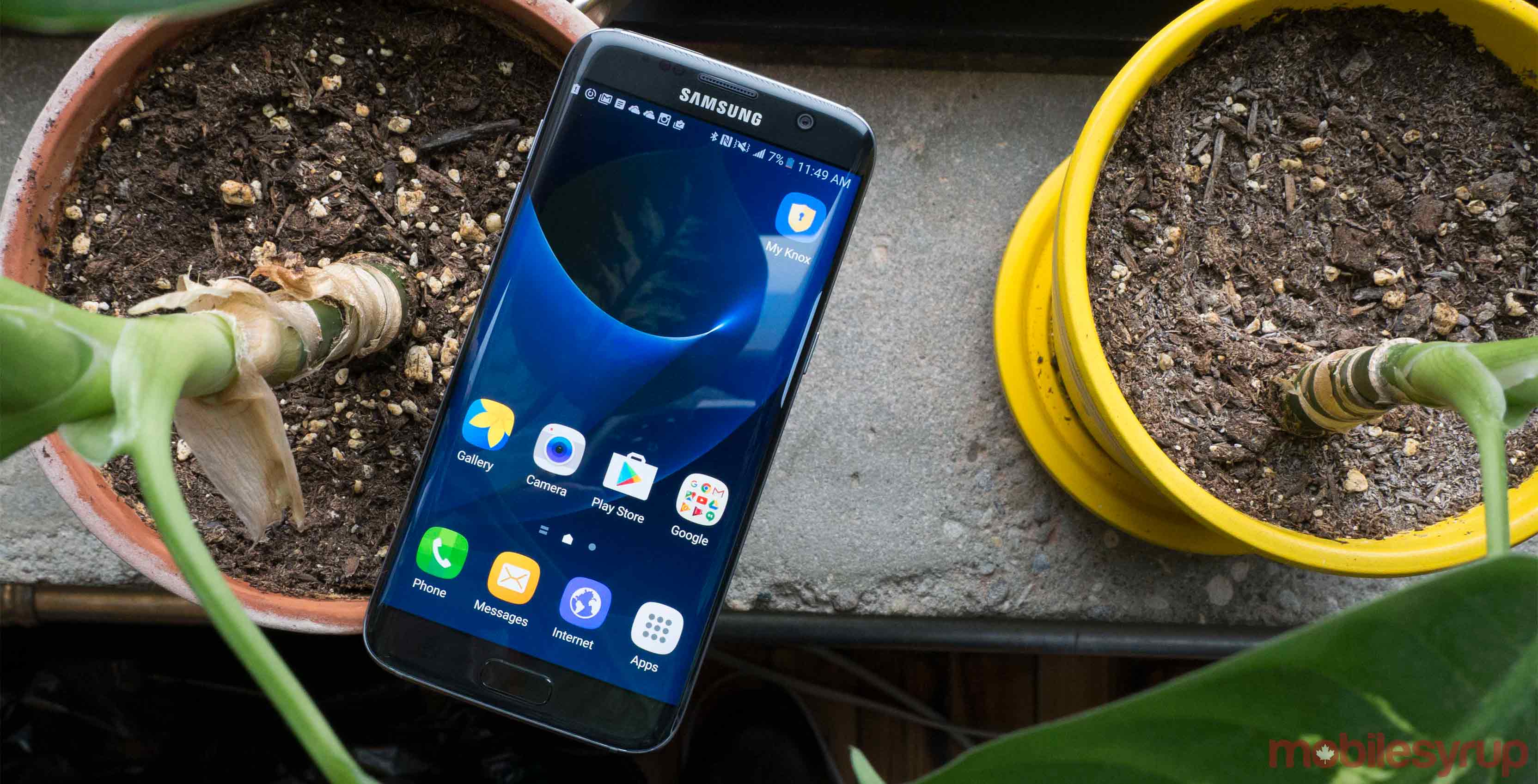 Another digital assistant has joined the ranks of Amazon’s Alexa, Apple’s Siri and Microsoft’s Cortana.

Samsung has confirmed the name of Bixby, its upcoming artificial intelligence assistant, on its Italian website, which the company will reportedly introduce with the launch of the Galaxy S8 and S8 Plus.

According to a report on SamMobile, Bixby is poised to be more capable than its main rivals Siri and Cortana in terms of language support. It’s expected that the artificial assistant will support up to eight languages at launch.

In addition, this new information page suggests that Bixby may eventually be found in non-flagship Samsung handsets as well.

The Galaxy S8 is set to be revealed at an event in New York City and London on March 29th.