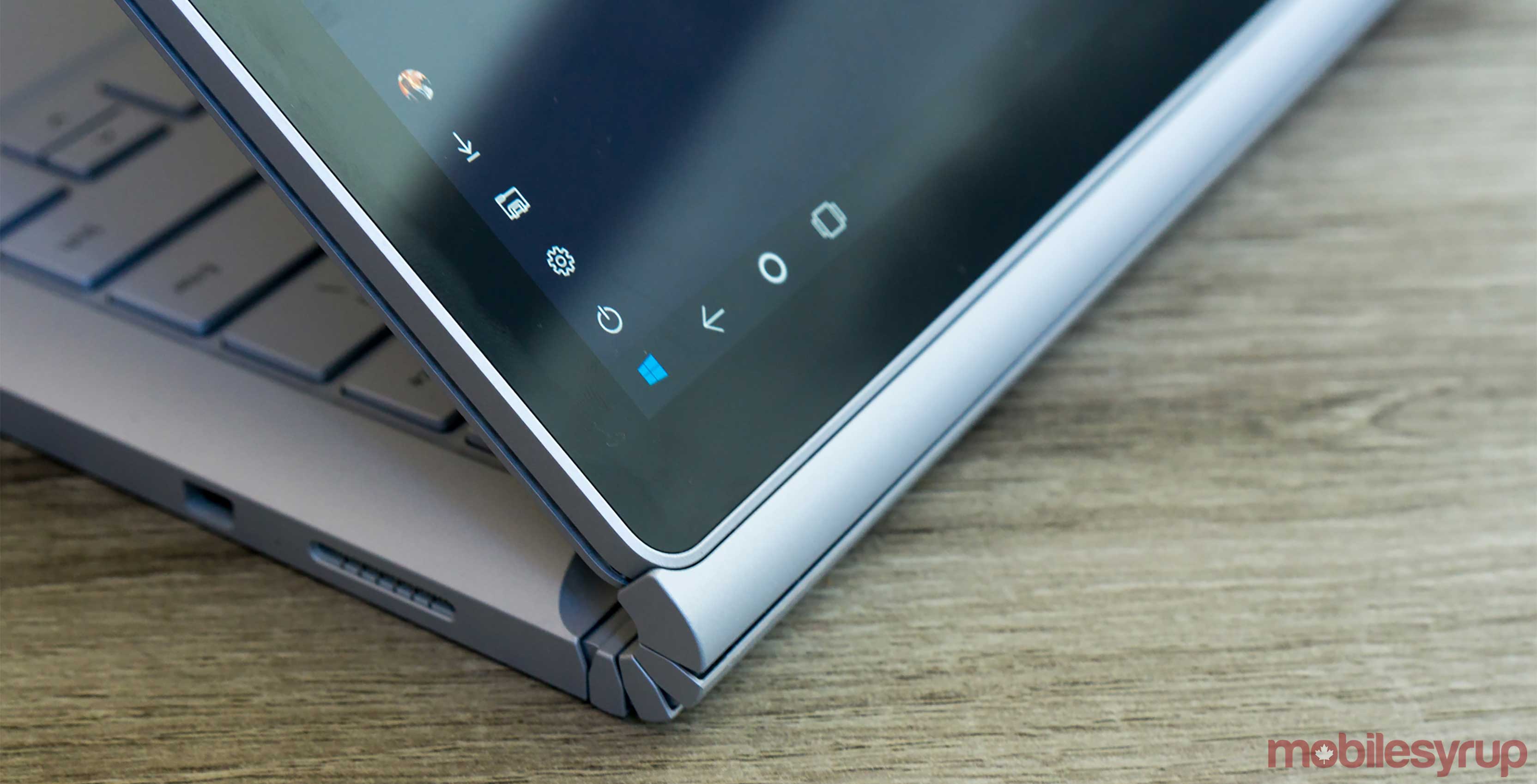 Microsoft will distribute the final version of its Windows 10 Creators Update to beta testers later this month, according to The Verge‘s Tom Warren.

While Microsoft has yet to announce an official release date for the software upgrade, Warren says the company’s internal goal is to release the Creators Update to fully compatible devices by early April. He goes on to state that the company will follow this initial release with a staggered rollout throughout the rest of the month.

A separate report from Windows Central suggests Microsoft will drop several final release candidates to its Windows Insiders program next week, with a public release scheduled for April 11th. Once a final candidate is selected, Microsoft plans to address any remaining minor bugs in short order.

The Creators Update is set to add several new features to Windows 10, including a dedicated Game Mode that Microsoft promises will improve game performance.  The update also includes a new version of Window’s iconic Paint app which adds support for 3D images.

The company will release a second major update to Windows 10 later this year.