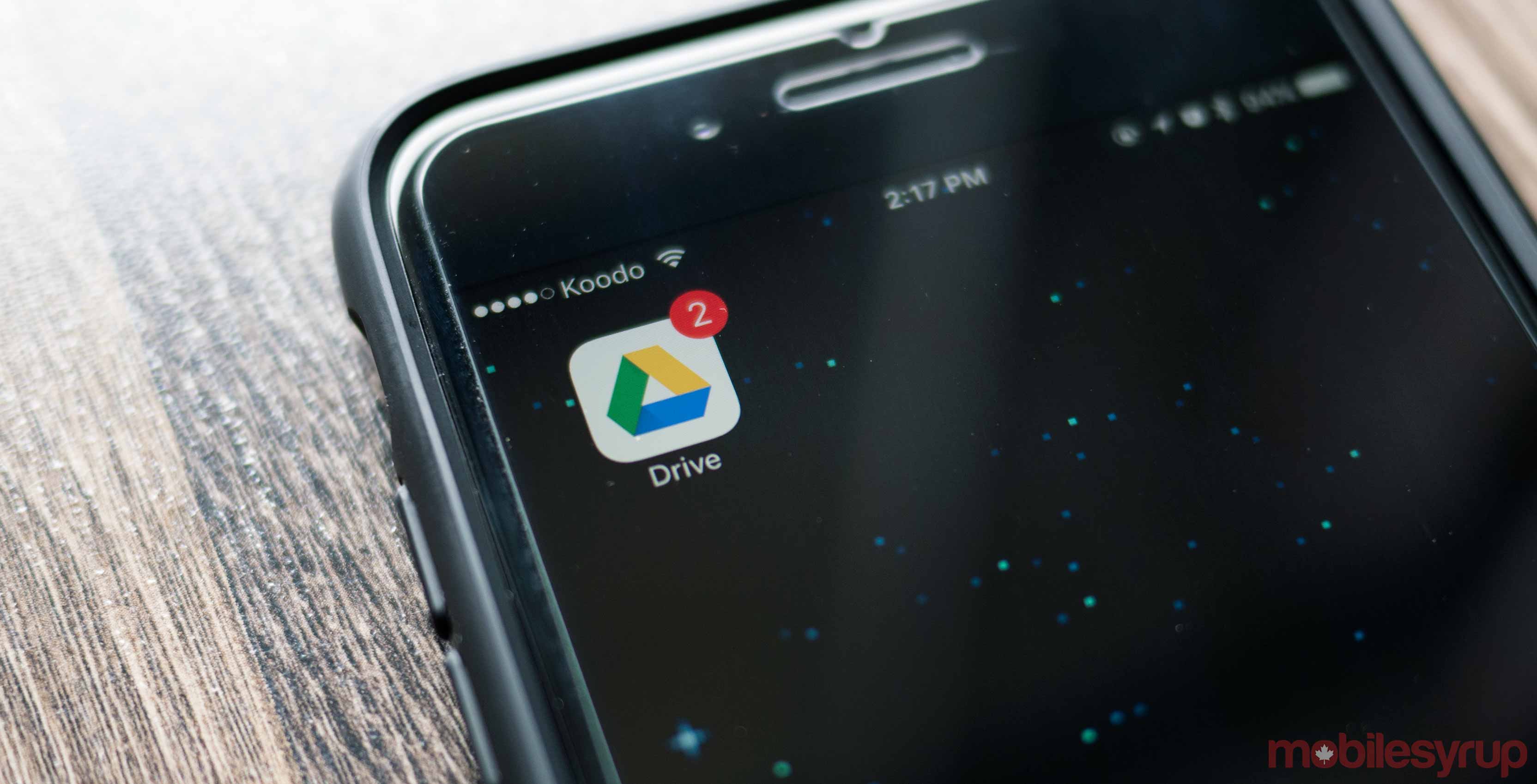 While Google’s cloud services have been available to Canadian businesses for a number of years now, data has been stored in Google Cloud Platform locations based in various U.S. cities. Now that a Cloud Platform region is set to launch in Montreal, potentially sensitive data can be stored on Canadian soil, a positive move for security conscious businesses given the Patriot Act allows the United States government into data centres.

The Mountain View, California-based company says that it’s launching the new region in order to deliver lower latency for customers in adjacent geographic areas, allowing for “increased scalability” and additional “disaster recovery options.” The announcement was made during a keynote presentation at the company’s Google Cloud Next 2017 press conference in San Francisco, California.

Google says the main advantage it holds over other major tech companies that offer cloud services like Microsoft and Amazon, is that along with traditional storage, the tech giant also provides algorithms to help make more sense of massive amounts of data. Furthermore, now that it’s opened a location in Montreal, Google also says that faster speeds will be available to its Canadian enterprise customers.

“Quebec is at the forefront of innovation in Canada,” said Quebec Premier Philippe Couillard, in a statement sent to MobileSyrup. “Today we are happy to welcome the addition of the Google Cloud Region in Montreal with which Quebec-based business and Canada will take another step into a 21st century economy.”

A variety of different companies, including video game development studios, particularly those in the mobile space, as well as businesses that depend on internet infrastructure to reach end-users, utilize Google’s Cloud Platform.

Amazon and Microsoft already offer cloud storage options in Canada, but Google claims it holds a key advantage in the machine learning and artificial space.

For a full list of Google Cloud locations, check out this link.

Heres what to expect from Android 11