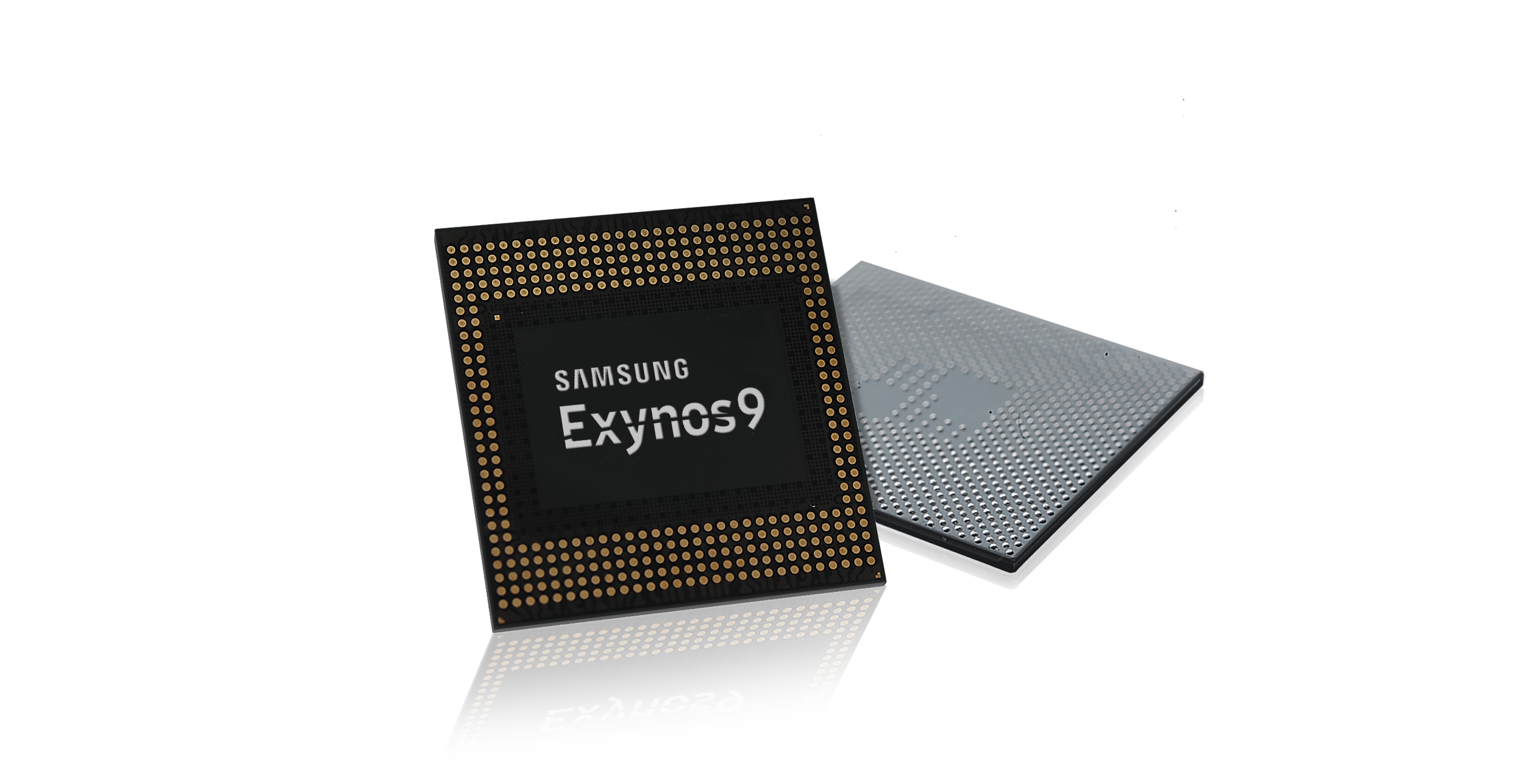 The chip also integrates an LTE modem capable of one Gigabit download speeds and 150 Mbps upload speeds. However, it’s unlikely any phone carrying the 8895 will achieve those kind of wireless speeds in real-world use, at least not in the near future. The 8895 achieves its blazing fast wireless speeds through support for a protocol called five carrier aggregation, a carrier backend networking technology. Unfortunately, no Canadian carrier currently supports the standard.

Samsung’s new chip is also no slouch when it comes to graphics and multimedia performance. With its ARM-designed Mali-G71 GPU, Samsung says the 8895 can support 4K VR gaming, as well as 28-megapixel photo capture and both 4K 120FPS video capture and playback.

Samsung says mass production on the 8895 is already underway. The company didn’t reveal what smartphone will feature the next generation chip, but it’s a safe bet the Galaxy S8 will include the new SoC. In the past, Samsung has dual sourced processors for its flagship SoCs.