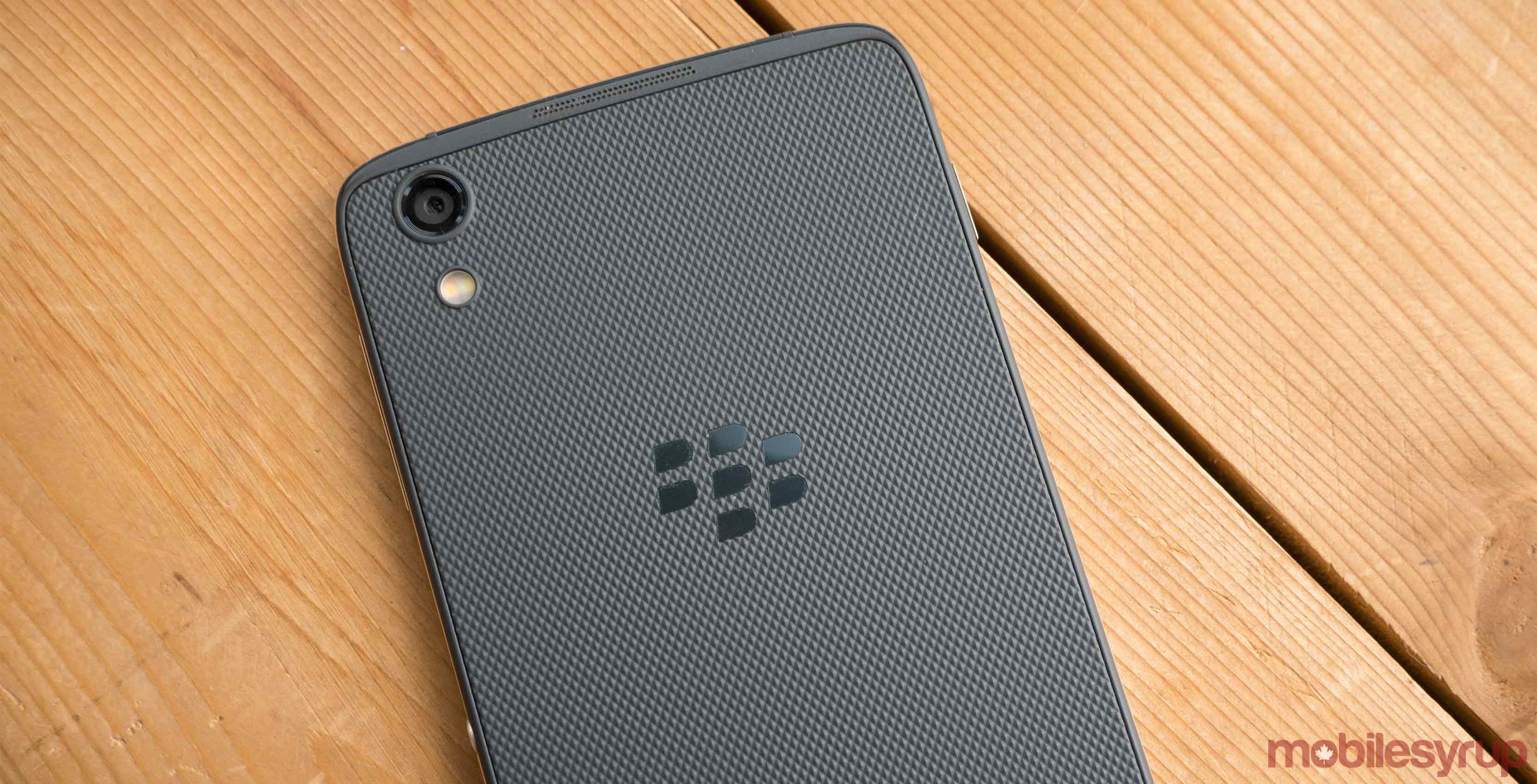 Much of the focus this week for BlackBerry is on its upcoming Mercury smartphone. However, for those interested in scoring a deep discount on its second Android-powered smartphone can head on over to Amazon Canada as the online retail has slashed the price of the DTEK50.