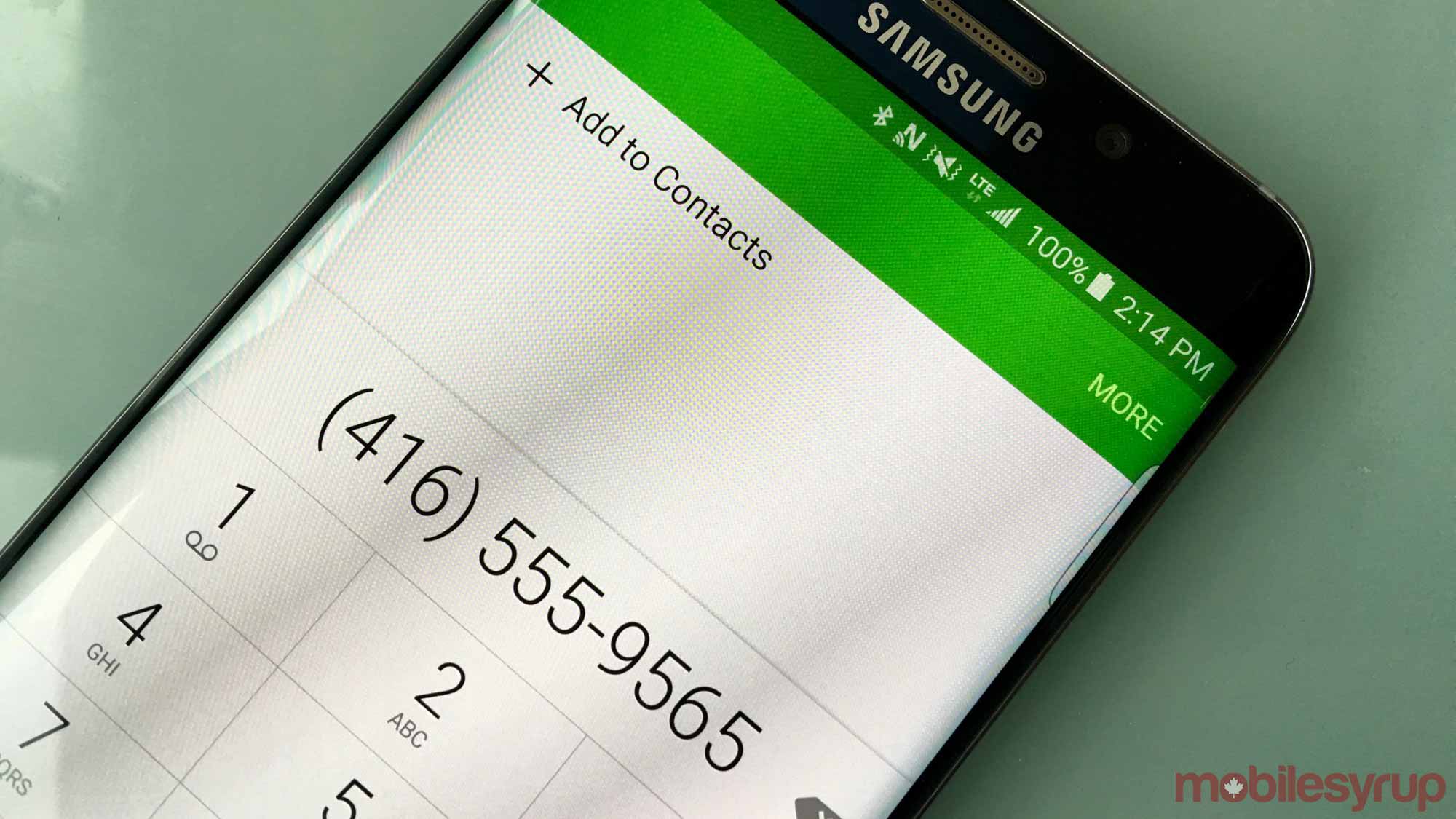 Many northern Canadians will soon gain access to a technology that’s cutting edge even in the south with Ice Wireless’ upcoming virtual VoLTE deployment, powered by cloud software company Metaswitch.

Ice Wireless offers wireless services in the Yukon, North West Territories, Nunavut and Northern Quebec. Plans start at $65 for unlimited nationwide minutes, international text and 1GB of data and, unlike its tussling competitors in the south of Canada, Ice’s phones are sold unlocked.

“It frees up quite a bit of hardware that we would normally, for example, have to maintain running specialized servers,” Bishay explained to MobileSyrup. “And that allows us to basically significantly reduce our [operating expenditure] in the north, because over there it’s just very expensive to run power and just maintain.”

“This really allows us to bridge that digital divide in Canada’s arctic.”

He adds that for customers, “They’ll get enhanced phone quality with the VoLTE deployment and it will give us some more bandwidth as well because having everything run on one band allows us to use more for the data pipe, which is great for the consumers. This really allows us to bridge that digital divide in Canada’s arctic.”

Ice’s VoLTE network promises to double throughput on the available spectrum and allows users to simultaneously make a call and use the internet at LTE speeds.

The deployment, available to a population of about 110,000, is unique to many of the areas where it is launching, though it’s important to note that Bell’s VoLTE network is advertised as operating in the Northwest Territories and the Yukon and Rogers says that all post-paid customers (which could include northern Canadians) have the potential to gain VoLTE services. The third major Canadian carrier, Telus, only offers VoLTE in BC, Manitoba and Alberta.

Ice’s VoLTE network is in the final stages of testing and will be ready to go “hopefully in another month or two” for the carrier’s entire wireless footprint. It will not cost extra for customers, says Bishay, but it will come alongside some new plans, including something very rare for Canada: an unlimited nationwide data plan.

Bishay refrained from further detailing the plan or its release date, but instructed MobileSyrup and its readers to stay tuned for further developments.