Electric vehicles identified as a top industry trend between now and 2025, says report 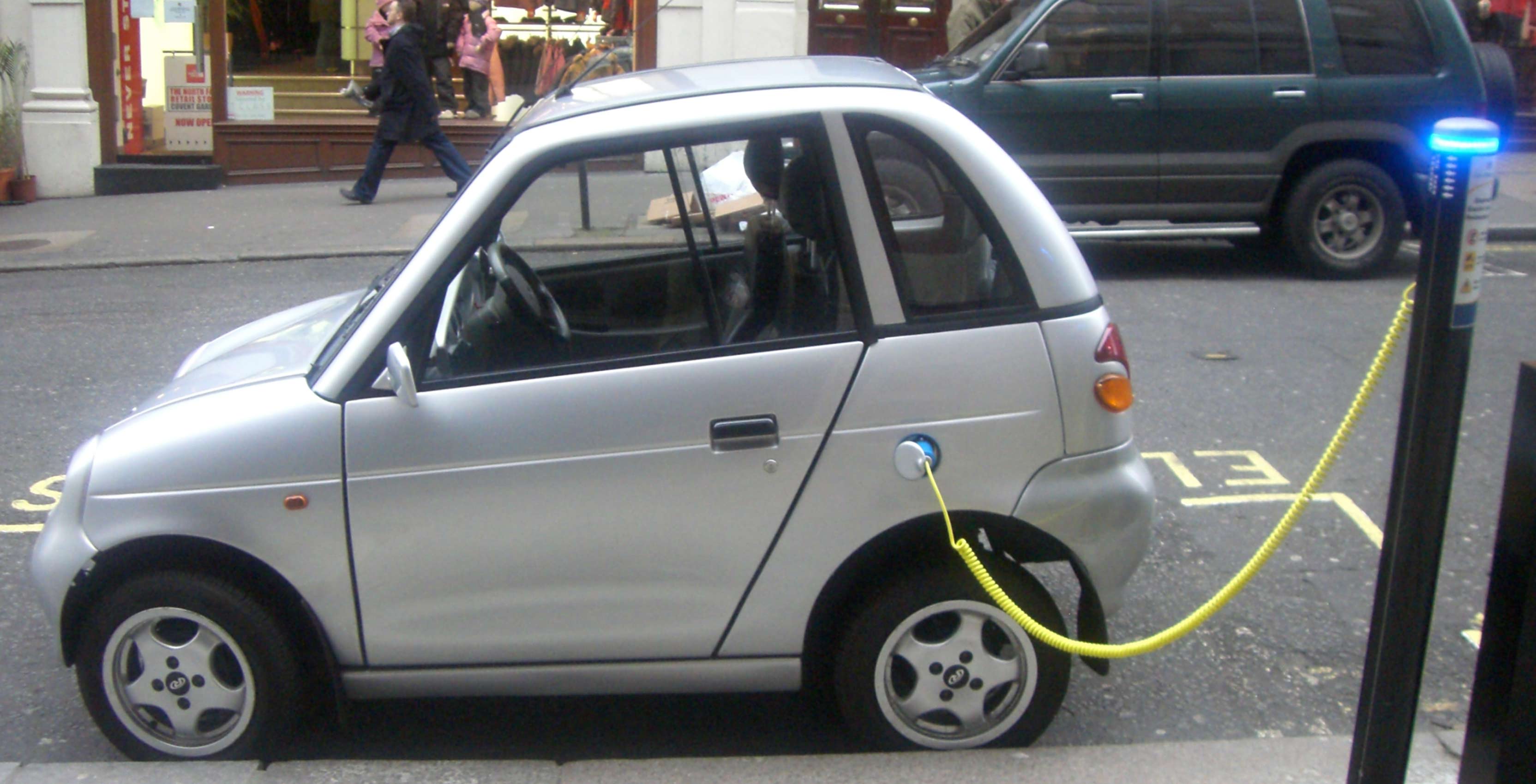 Industry experts confirm that battery electric vehicles (BEVs) have overtaken connectivity and digitization as the top automotive trend through to 2025.

This fact was confirmed by half of the automotive executives surveyed in the KPMG’s 2017 Global Automotive Executive Survey, though the lack of readily available charging infrastructure for electric vehicles has yet to catch up.

Furthermore, the survey revealed that autonomous driving will not only revolutionize the way vehicles are used, but will make the purchasing model currently utilized by the automotive industry obsolete.

“Connectivity and digitization are making our driving experience similar to what we expect in all other aspects of our lives. It’s a lot more convenient for consumers, significantly improving our time in the car. It has also been a catalyst in the financial success being enjoyed by the auto industry. New cars are making older models almost obsolete,” said Peter Hatges, national sector leader of automotive with KPMG Canada, in a statement.

The survey goes on to predict that the digital ecosystem will eventually to produce greater revenues than the hardware of the car on its own.