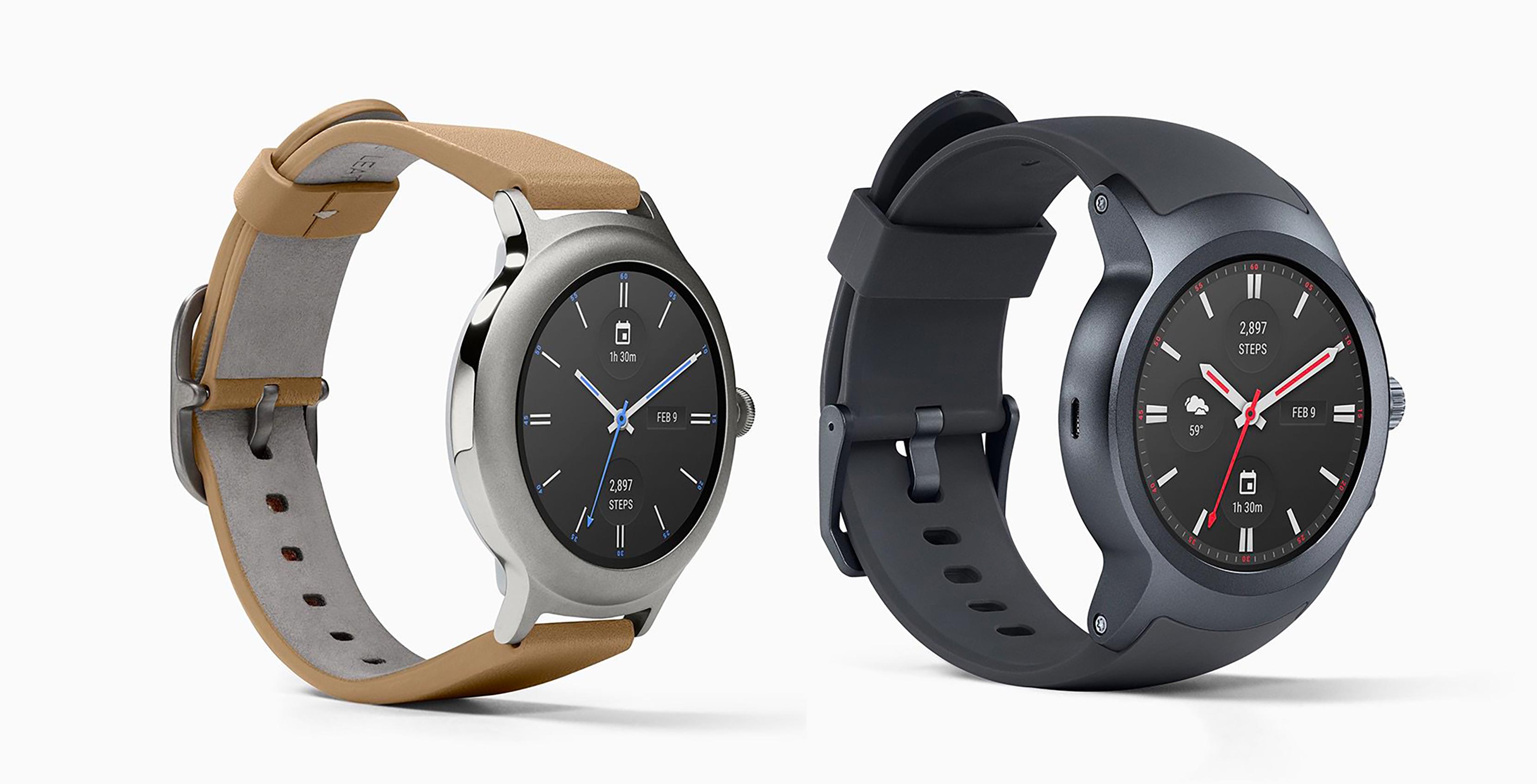 Similar to Google’s now defunct Nexus smartphone line and its current Pixel devices, the smartwatches are set to be the first wearables to run Android Wear 2.0, the latest version of the tech giant’s wearable operating system. Other previously released Android Wear smartwatches will also receive 2.0, though specific release dates have not been revealed yet by Google or its manufacturer partners. 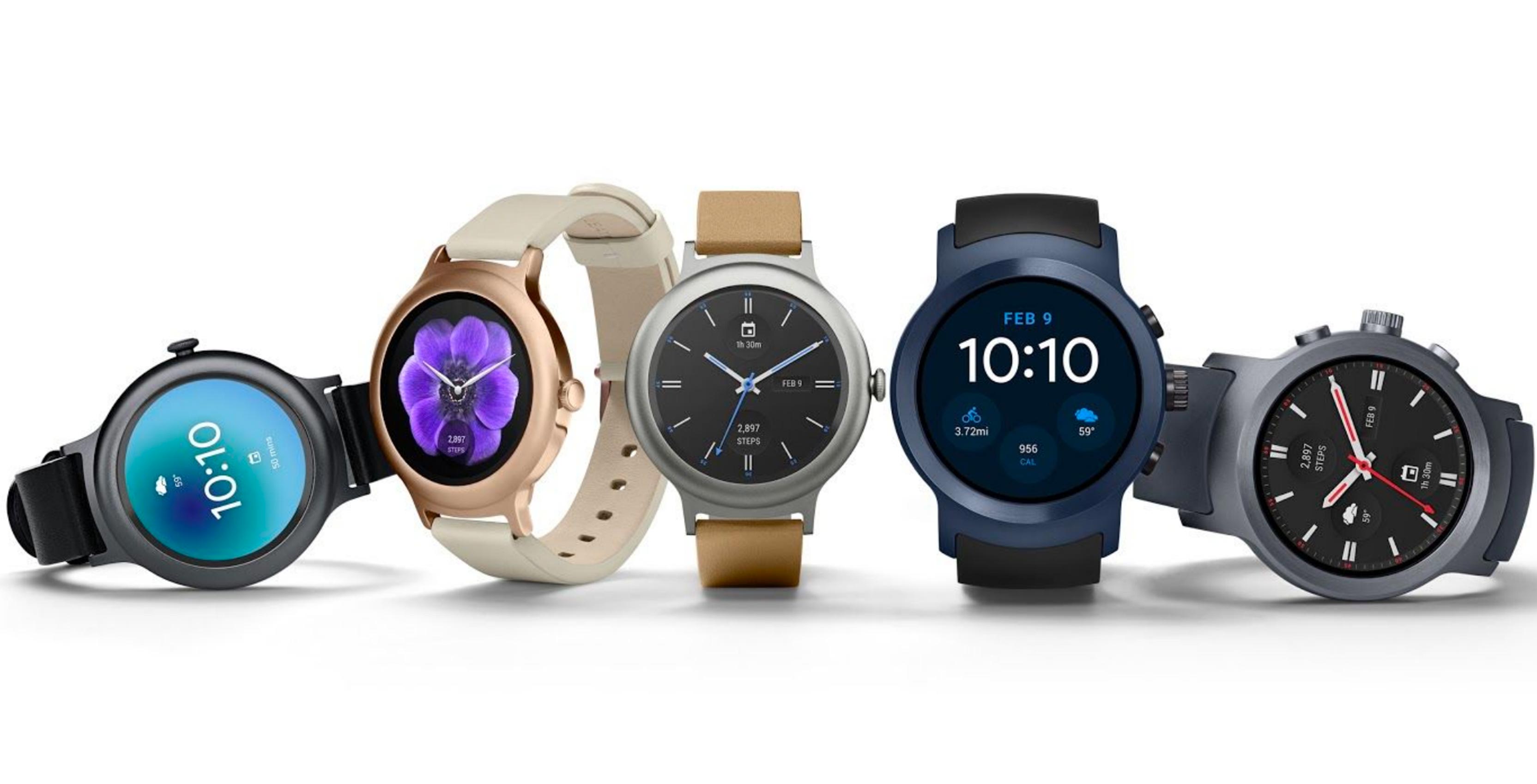 Google describes the LG Watch Style as a “thin, light [and] beautiful” smartwatch that’s comfortable to wear. The device is set to be available in three designs and finishes, including silver, rose gold and titanium. The smartwatch’s strap features what Google calls a simple “snap-and-swap” system and comes with either a leather or silicone band.

The LG Watch Sport on the other hand, is set to be available in titanium and dark blue variants, and comes equipped with a elastomer strap. The smartwatch also features NFC for digital payments, though Android Pay still has not launched in Canada. The watch also includes built-in GPS, similar to Samsung’s Gear S3, as well as a heart rate sensor and independent cellular connectivity, a feature supported by Wear 2.0.

The Sport also features a dedicated button for Google Fit, as well as a rotating power button that seems very similar to the LG Watch Style’s Digital Crown-like knob.

Both watches will be available in the U.S. on February 10th, but a specific Canadian release date has not yet been revealed.

We can, however, confirm that both watches are coming to Canada, as well as Russia, Saudi Arabia, South Africa, South Korea, Taiwan, the UAE and the U.K. in “the coming weeks,” according to Google.