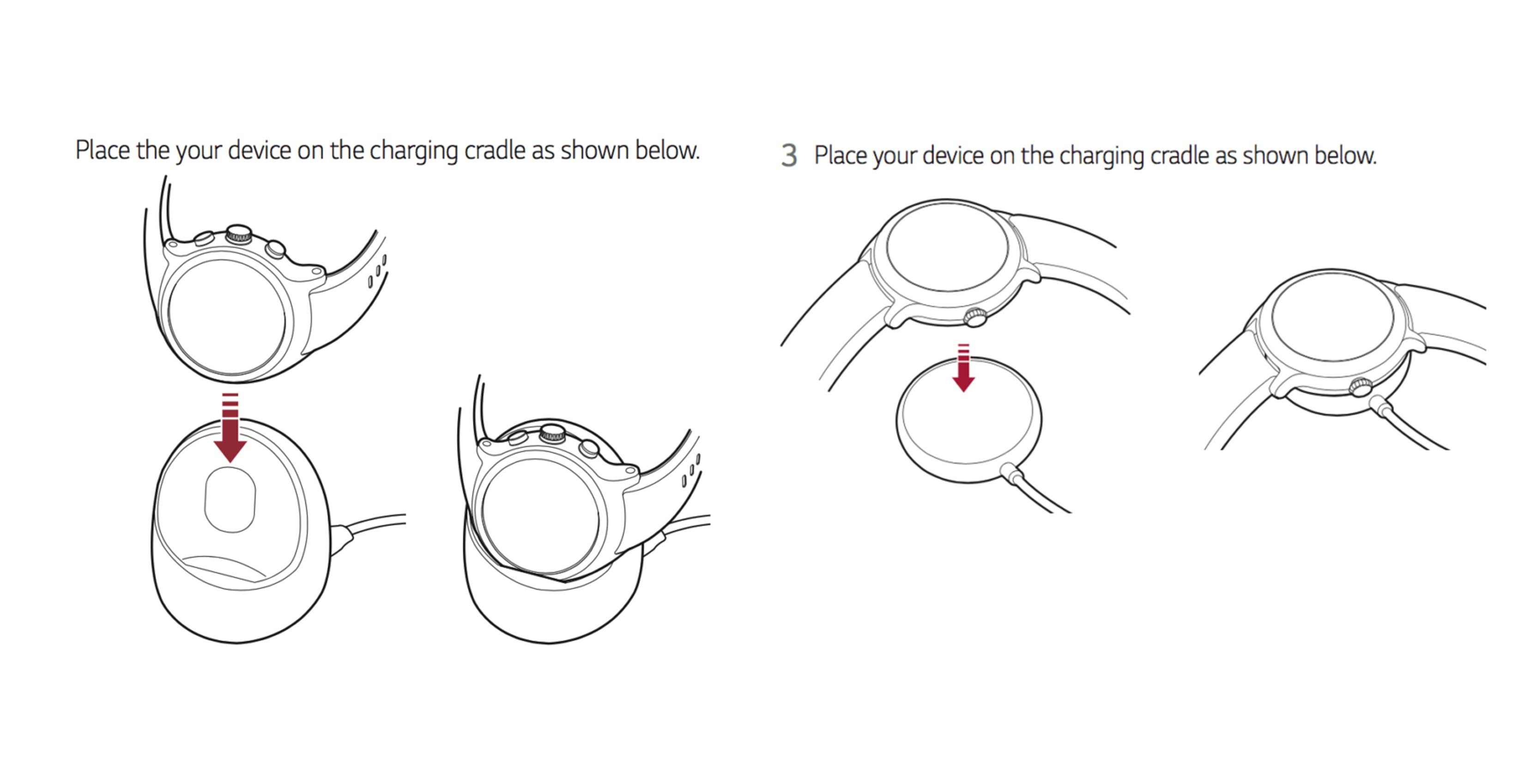 The manual describes how users can use Google Assistant within the watches by saying “OK Google” or by pressing and holding the power button. From there, they can utilize functionality like taking notes, sending a text or email, setting a timer or alarm or requesting a step count update or heart rate scan.

The manual confirmed that the LG Watch Sport will be the first Android Wear device to support NFC payments, stating users can make payments through Android Pay by launching the apps screen, tapping Android Pay and then touching the watch to the card reader. Of course, as Android Pay has yet to launch in Canada, the implementation is likely further off in comparison with American users of the wearable.

The documentation also shows how the Sport will charge wirelessly on a cradle similar to the Samsung Gear S3 while the Style has a charging pad more in-line with the Apple Watch. 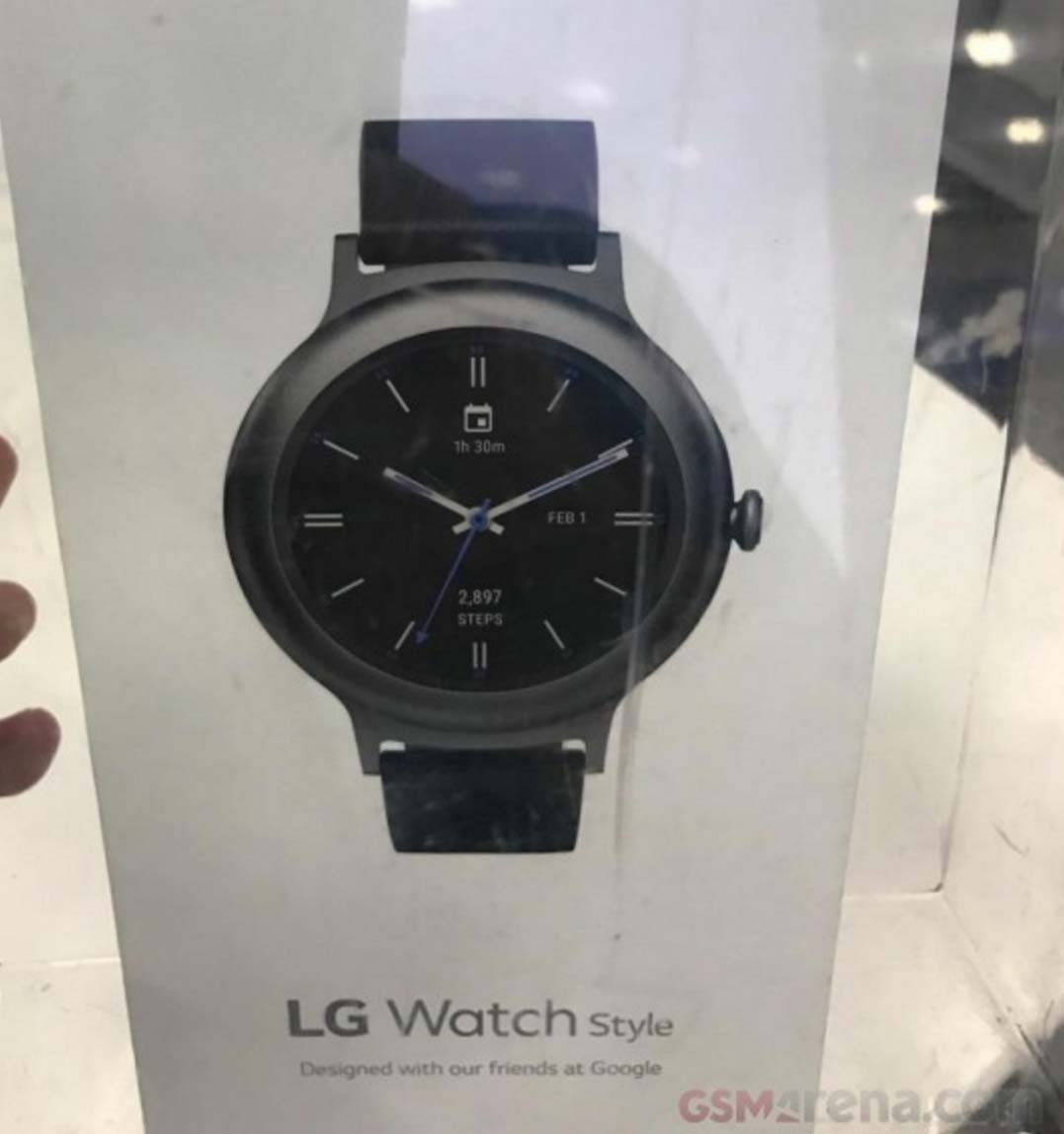 The LG Watches are expected to debut on February 9th alongside the official launch of Android Wear 2.0.