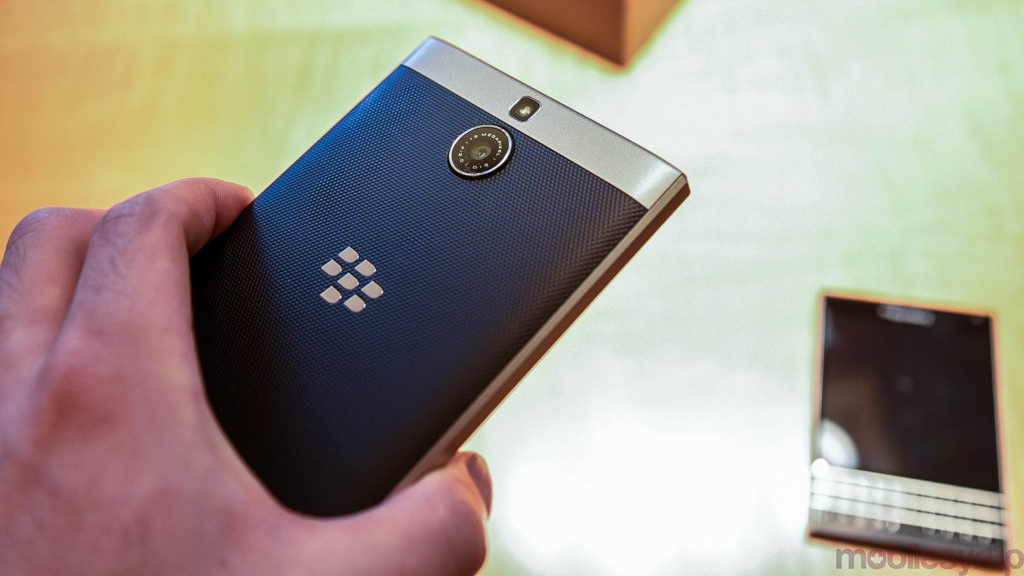 One of Canada’s most influential tech CEOs, John Chen of BlackBerry, has come out against Trump’s recent executive order banning immigration from seven majority-Muslim countries.

Chen, who has a political background that notably includes an appointment on President George W. Bush’s export council in 2005,  spoke with BNN, stating:

“Most of us are a little shocked and concerned by the sharpness of the executive orders as well as the ban. When I heard President Trump campaign, he talked about easing doing business, especially globally and this unfortunately doesn’t help in that regard, although many of those countries that he listed of the seven are not countries that we typically do business with. That aside I need to see how it develops further.”

He added that he was “doing a bit of a ‘wait and see’ attitude.”

Chen’s reaction is certainly less strident than many other North American tech CEOs, however, he ultimately condemned Trump’s order as poor for trade.

“I think in the end if we don’t resolve it in a more peaceful way maybe or less sharp, we will hurt trade, particularly if it expands to more than these seven countries.”

Further, the CEO said that while he had not reviewed the open letter published on BetaKit by Tech without Borders and the Canadian tech community at large, he supported the idea that Canada should institute a targeted visa providing those currently displaced by the U.S. Executive Order with temporary residency in Canada.

“I will support it. I think that anytime we have great movement of talent we could bring to Canada, and increase our tech populations, this is a good thing. I think that’s not a bad situation.”

Chen also noted no BlackBerry employees were affected by the order, adding, “We’re really talking about a bigger thing, not just whether you have people in those seven countries or not.”

Meanwhile, the CEO was more optimistic about the U.S. withdrawing from the Trans-Pacific Partnership, stating “I’m hoping this is just kind of a get everybody to the table move and have a discussion that may be on a broader platform and different areas of trade.”

To watch the full interview, check it out here.