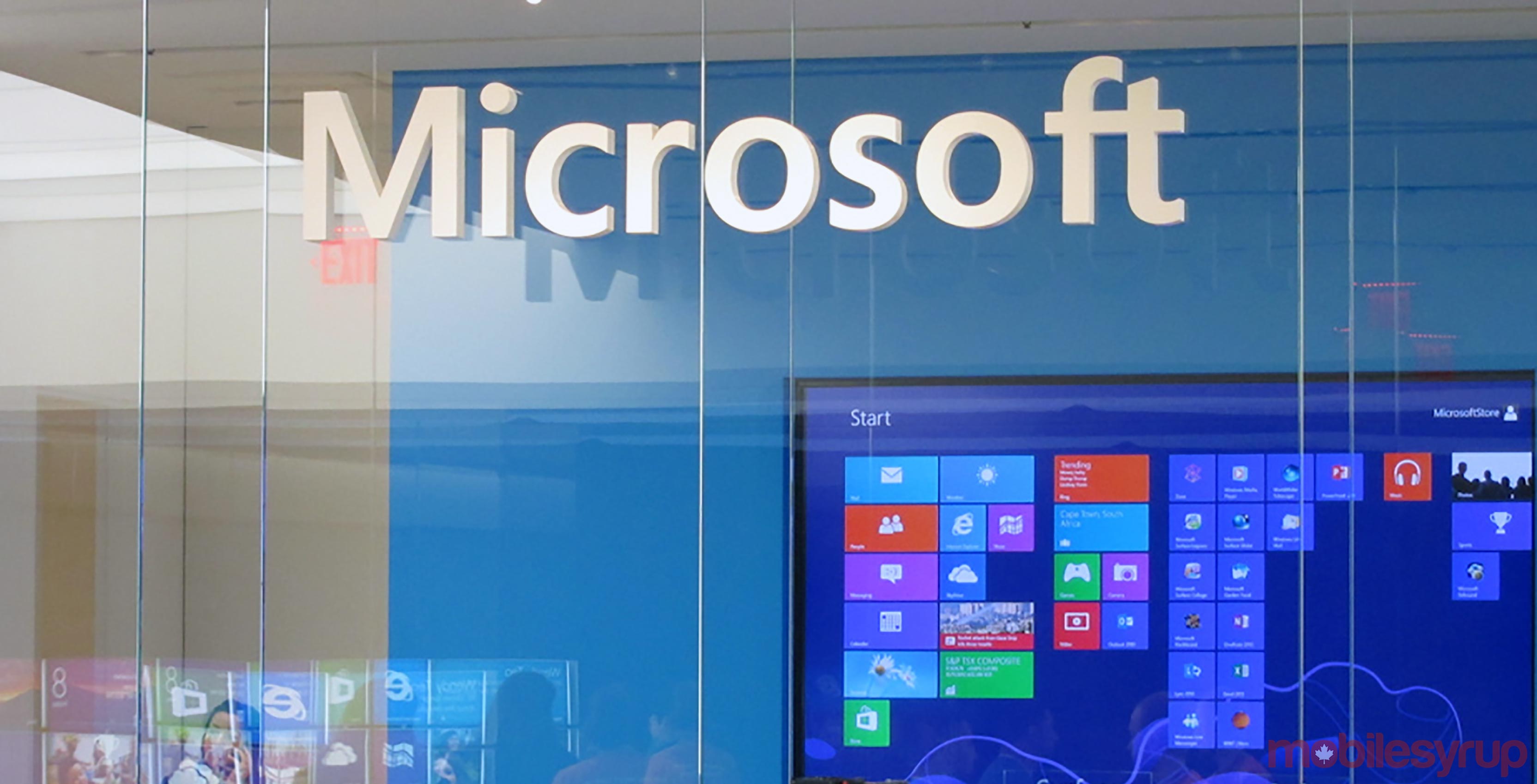 Microsoft’s Windows 10 Game Mode is now live for members of the Insider Preview program as part of its 15019 preview build.

The tech giant warns that there are currently some unrelated bugs in the build that may impact users’ ability to play games.

“[Popular games] may experience crashes or black screens when trying to load due to a platform issue,” the company said in a blog post. “When clicking on certain elements in desktop (Win32) games, the game minimizes and cannot be restored.”

While Microsoft considered holding off on releasing the build with these issues, it ultimately felt they needed the feedback for other areas of the OS. The company promises that it is working to fix these problems and will update the build once it has done so.