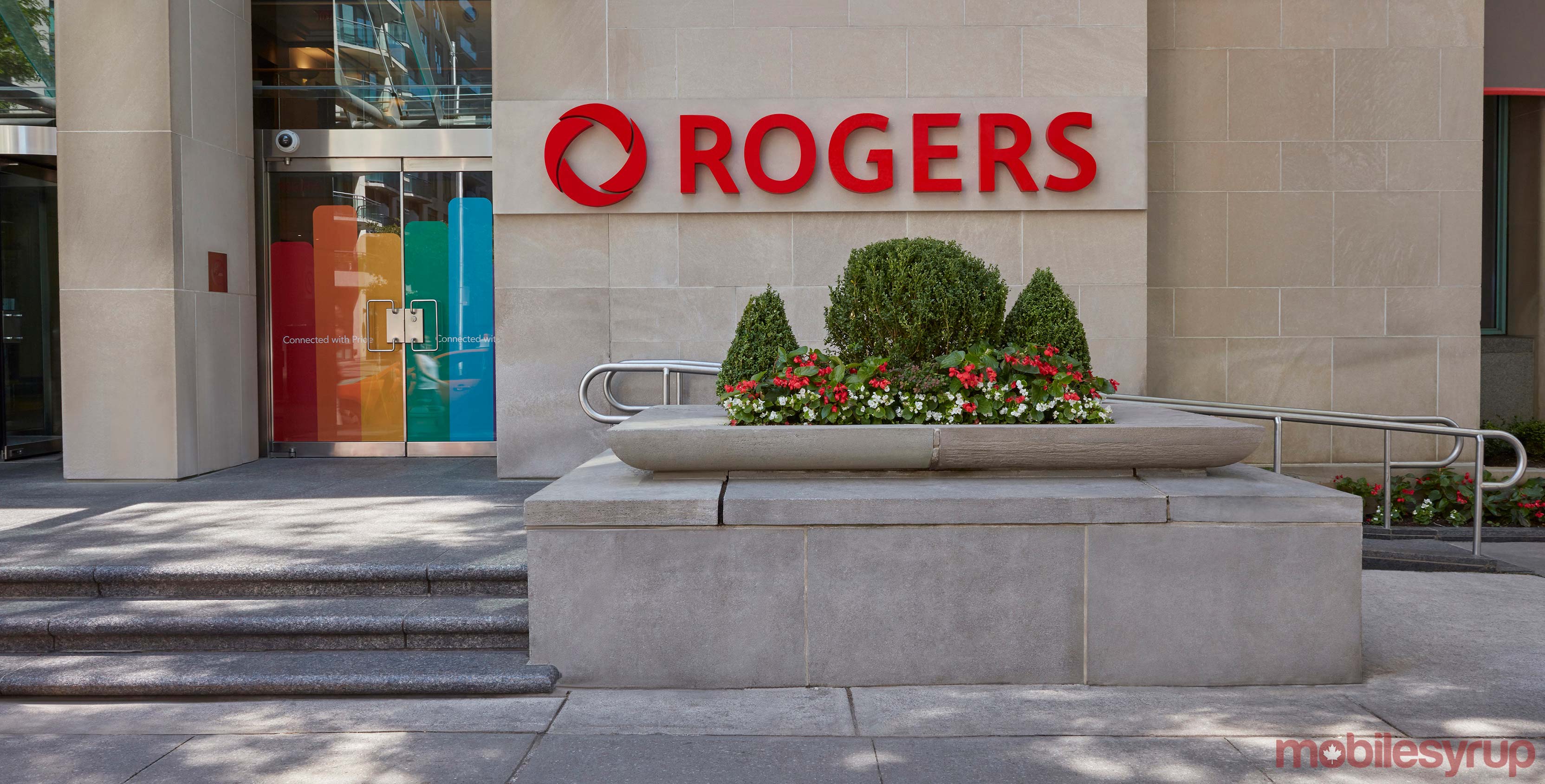 Towards the end of last year, Rogers announced an agreement with U.S. telecom Comcast that would see the latter company’s internet television platform become the backbone for the Canadian carrier’s future IPTV plans.

Rogers says it expects to deploy Comcast’s X1 IP-based video platform in early 2018, ditching its own proprietary technology for the U.S. telecom’s relatively well-regarded technology, forcing the company to write down a $484 million CAD impairment this quarter.

“Customers will benefit from Comcast’s substantial research and development investments and their continuing commitment to innovation,” writes Rogers in the company’s Q4 2016 earnings report.

Rogers goes on to say that its agreement with Comcast also includes its “state-of-the-art customer premise equipment,” including DOCSIS 3.1 Wi-Fi gateways, extenders and wireless set-top boxes, as well as the ability to send video to third-party companion devices like smartphones and tablets. While the platform hasn’t been revealed yet, at least at the outset, it sounds like it will operate very similar to Bell’s IPTV offering, Fibe TV, and nearly identically to Comcast’s Xfinity.

“We’ve seen growing desire of other operators to leverage the industry-leading innovations we’ve created at Comcast,” said Neil Smit, president and chief executive Officer, Comcast cable, at the time of Rogers’ initial announcement. “Comcast is excited to bring the experiences of the award-winning X1 platform to Rogers’ customers in Canada.”

In order to power this IPTV initiative, Rogers has already launched a new DOCSIS 3.1 Wi-Fi gateway capable of delivering internet at 9 gigabits per second over Wi-Fi.

Finally, Rogers says that over the course of 2017 it has plans to continue enhancing its current digital cable offerings, including broadcasting more content in 4K.