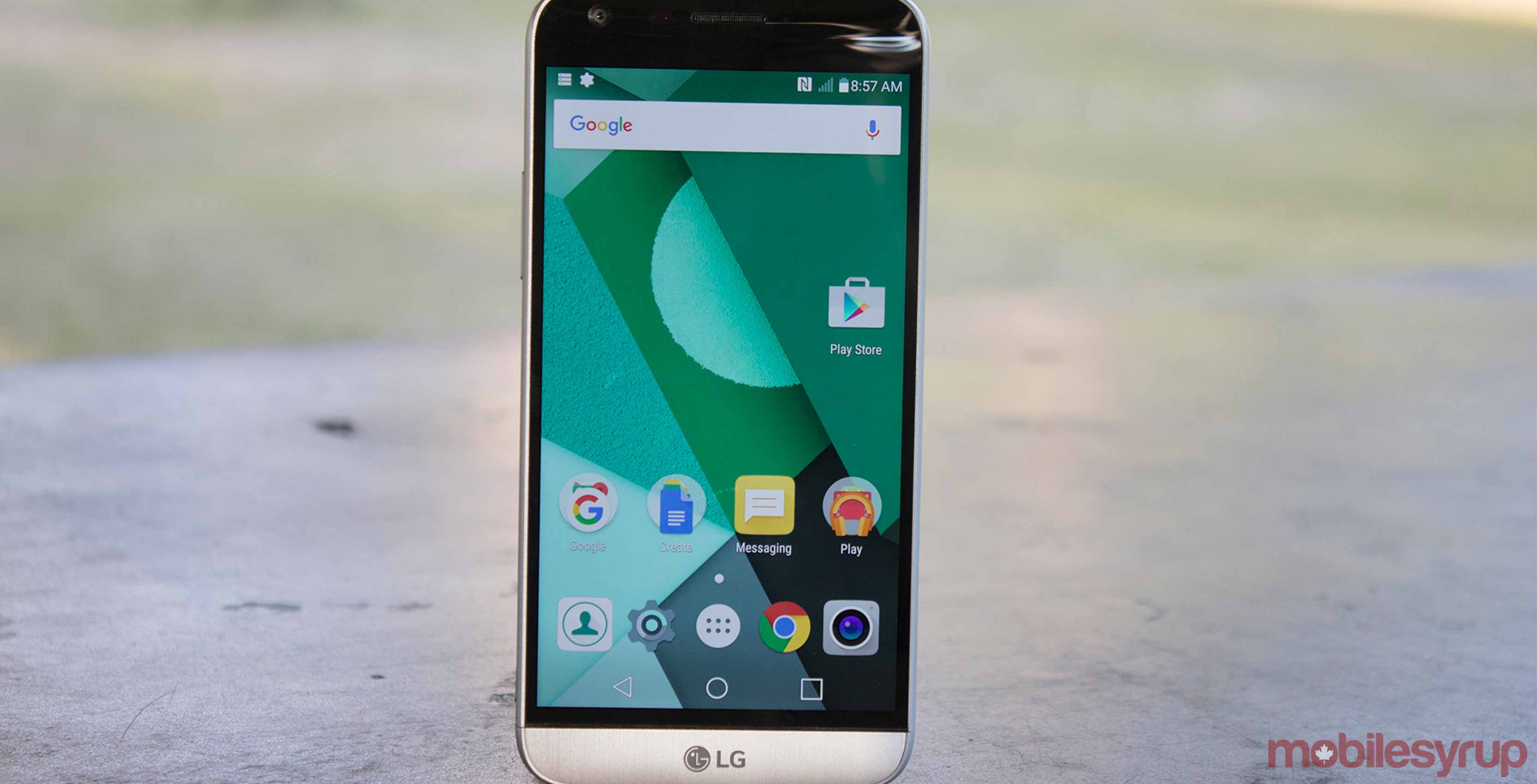 The company also announced its first quarterly operating loss in six years, following a dismal Q4 performance by its mobile division. In the three-month period between October and December, the company’s losses escalated to $35 billion won ($39 million CAD). For LG, that this is the biggest quarterly loss since Q4 2010.

The company said it expects to deliver a better performance in Q1 2017, advising investors and analysts that it foresees quarterly revenue rising by a “high single-digit” percentage rate compared to the year earlier. LG didn’t tell investors why it expects to see such a dramatic jump in revenue, but it’s clear the company believes the G6 will perform significantly better than the G5.

LG is scheduled to announce the G6 on February 26 in Barcelona, Spain, one day before the official start of Mobile World Congress. The latest report, courtesy of Forbes, suggests the phone won’t feature Qualcomm’s new Snapdragon 835 processor. Instead, it will come with last year’s Snapdragon 821 SoC.

The phone is also expected to feature an unusual QHD+ display that is taller than displays found on other smartphones.