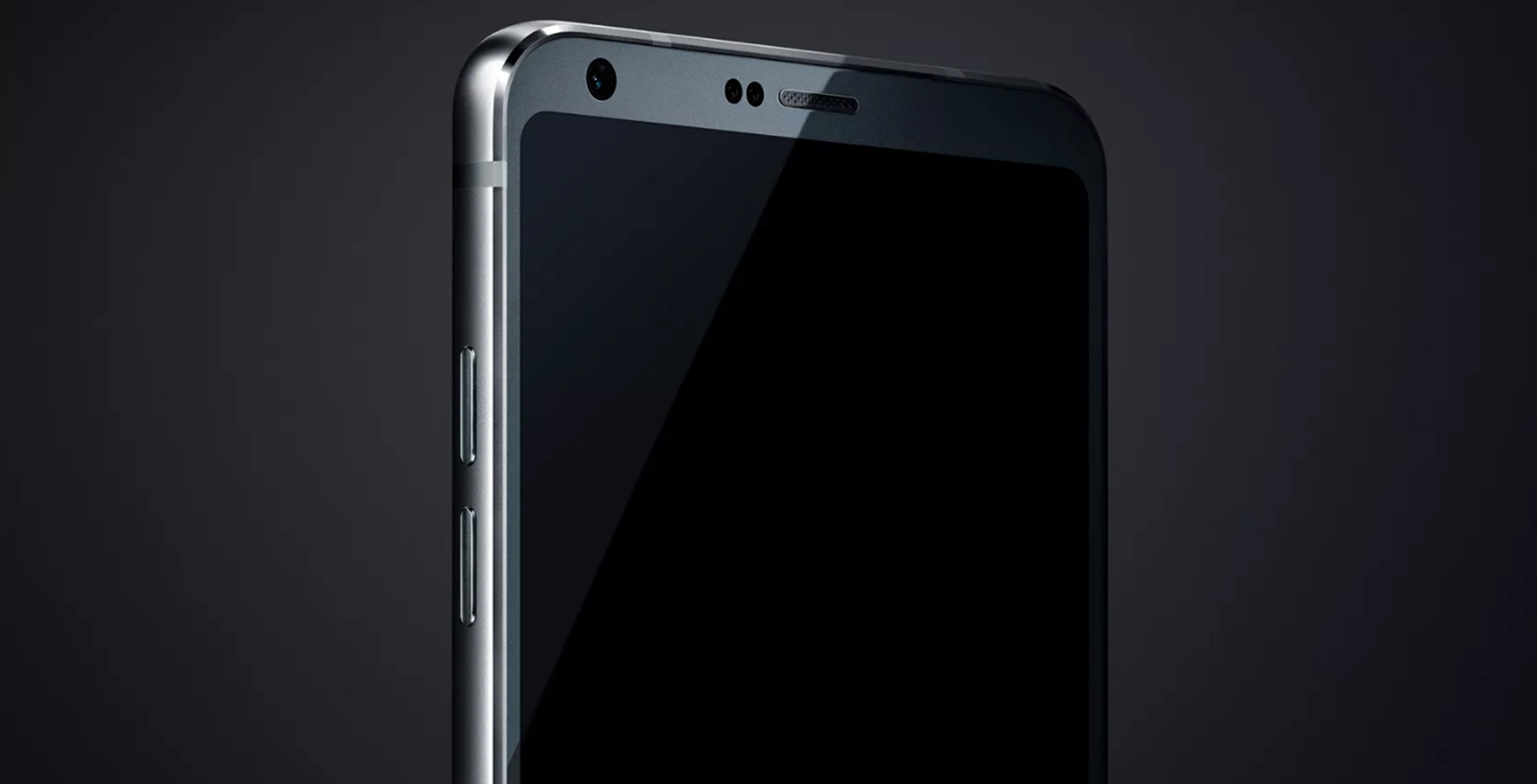 The LG G6’s new sleek glass and metal design has been revealed through what appears to be a press image leaked by The Verge, along with information about several key hardware elements.

According to The Verge, the handset will feature a 3.5mm headphone jack and sealed battery. The device is also set to be waterproof, though the specific dust and water resistance rating has not been revealed.

Features on the rear of the phone are not shown in the image, but the publication notes that the smartphone is expected to have a dual-camera setup and rear-mounted fingerprint sensor, like the previous G iteration.

The picture, which only covers the top half of the device, also shows a minimal look with exceedingly slim bezels and a rounded metal frame. The company has previously confirmed that the G6 will feature a 5.7-inch, 18:9 ratio display with a screen resolution of 2880 x 1440 pixels.

The device is set to to make its official debut on February 26th, 2017, one day before the start of the Mobile World Congress. LG no doubt has high hopes for the device after the G5’s modular design failed to entice customers.