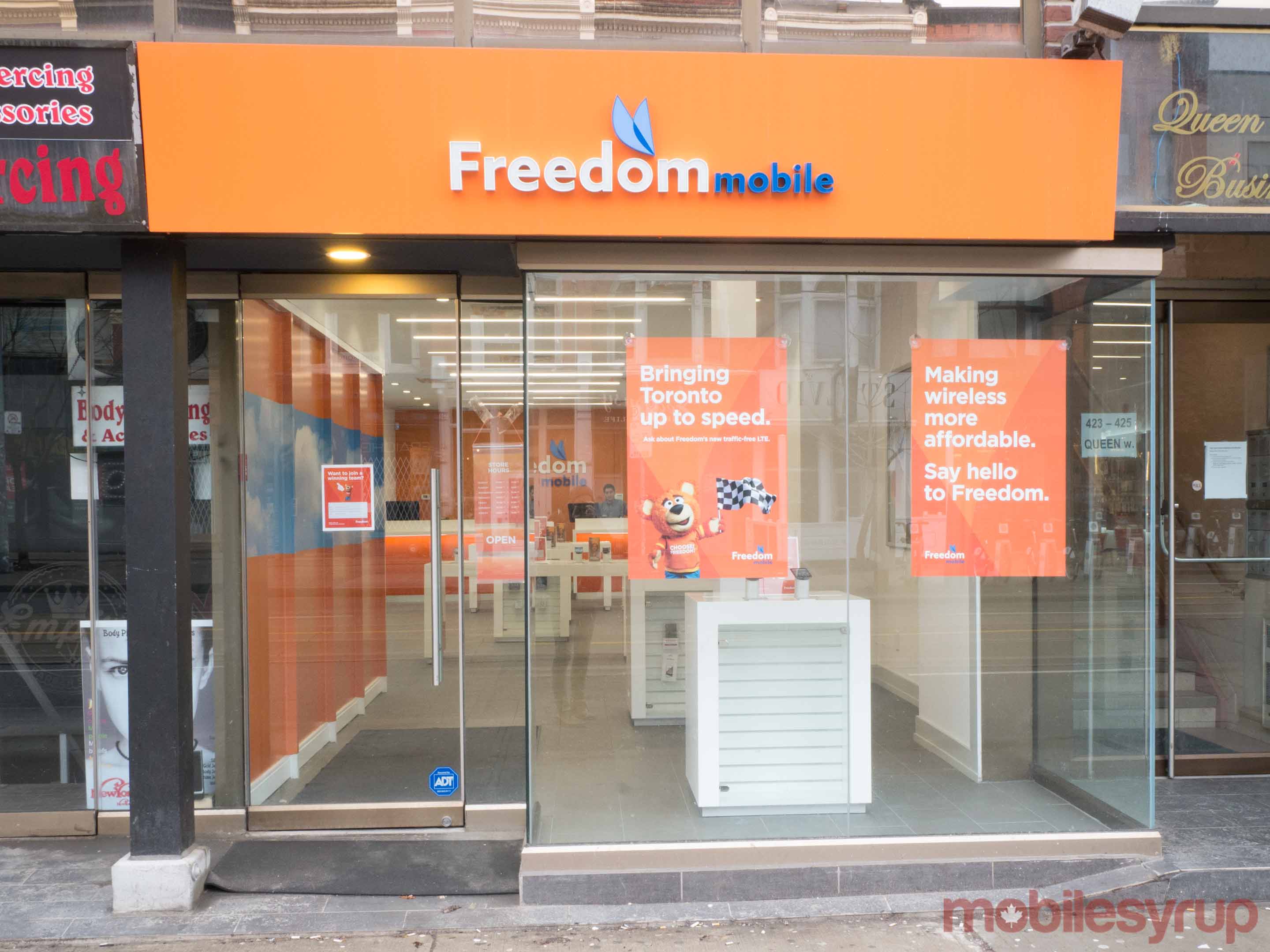 Aiming to promote its new AWS-3 spectrum LTE network, Freedom Mobile has cut its $45 CAD Smartphone 45 LTE Plan to $35 for new customers. The window for snagging this promotional offer is January 19th to 31st, 2017.

The plan, available to new and existing ‘Pay Before’ and ‘Pay After’ customers, offers 3GB of LTE/3G data on the Freedom Mobile ‘Home network’ plus an additional 3GB of data per month on the Home network until January 31st, 2018, after which point it will drop back down. The package also includes unlimited calls to Canada and the U.S. and unlimited global text.

On top of that existing promotion, the carrier is now further cutting the plan to $35 with a 10-month credit of $10 (totaling a $100 bonus) for new customers, which will bump back to $45 at the end of the promotional period. The credit is also available for new activations on the Everywhere 45 and 55 plans. At launch, the carrier offered its LTE plan for $40 for the first 12 months and $45 thereafter.

The price reduction is part of what Freedom calls ‘The Big Gig Event,’ which advertises the AWS-3-compatible ZTE Grand X 4 for $0 down on a two-year contract. Toronto and Vancouver-based customers who would like to take advantage of the carrier’s LTE speeds can also use the LG V20 and can expect to see more devices that support AWS-3 spectrum released in the near future. The carrier has also promised to roll out its ‘traffic-free’ LTE network to the entirety of its wireless footprint by Fall 2017.

Update: Freedom has extended this promotion until February 6th.