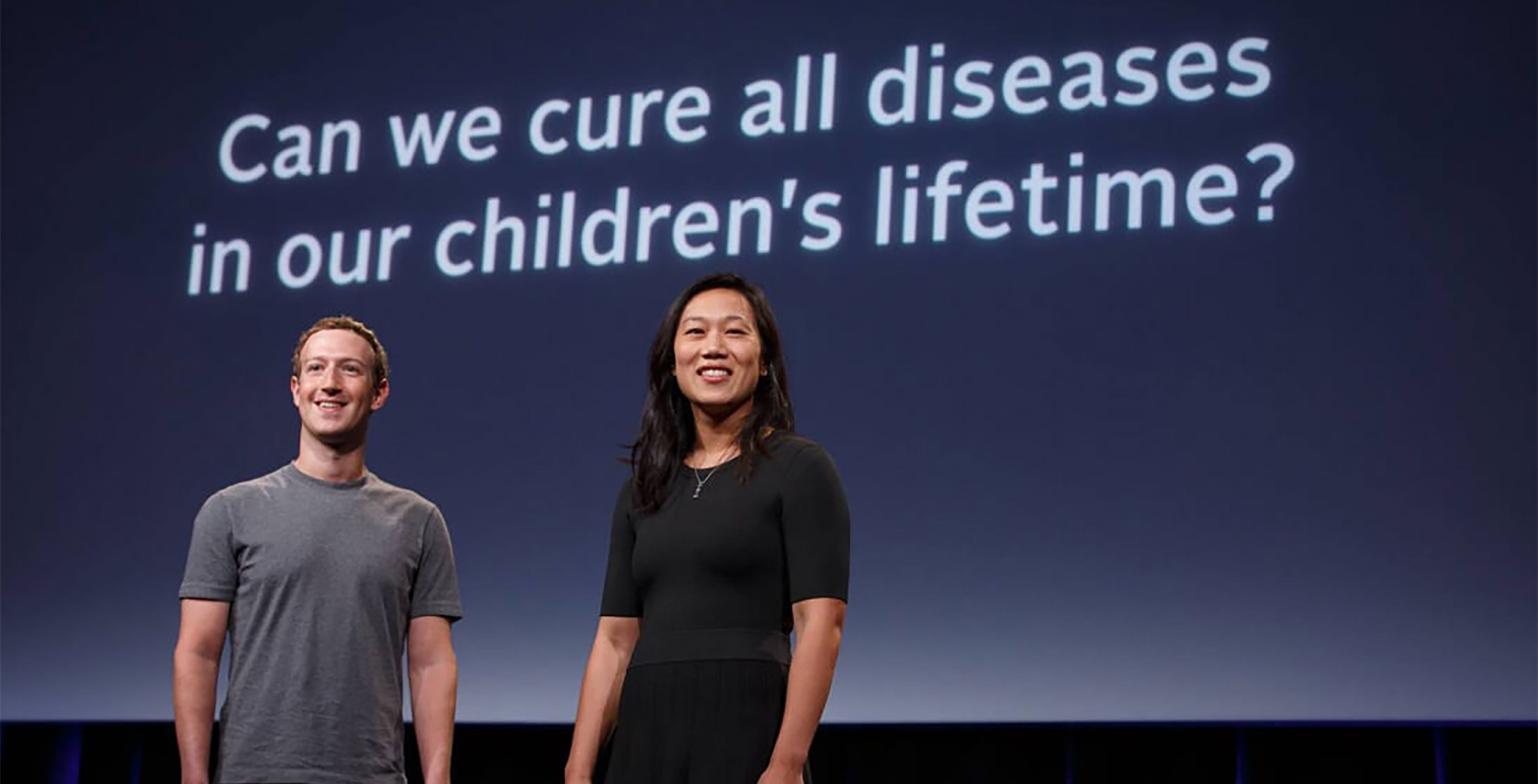 Toronto-based Meta, which uses machine learning to organize information in scientific papers, has been acquired by Mark Zucerkberg and Priscilla Chan’s $45 billion USD philanthropy organization, according to a report from TechCrunch.

“A researcher could use Meta to help identify emerging techniques for understanding coronary artery disease; a graduate student could see that two different diseases activate the same immune defence pathway; and clinicians could find scientists working on the most promising Zika treatments sooner,” they wrote. “In the long run, it could be extended to other areas of knowledge: for example, it could help educators stay up to date on developmental science to better understand how children learn.” 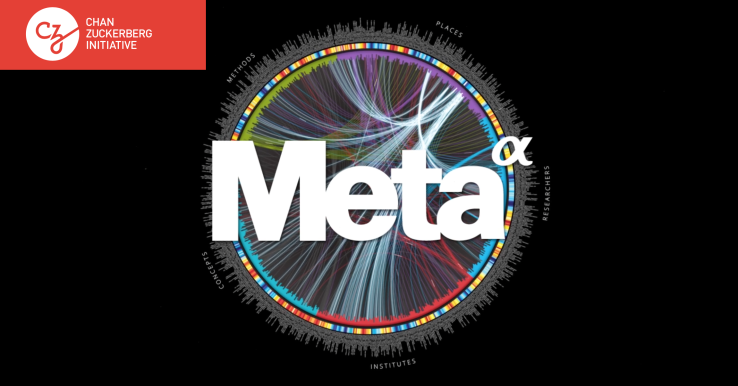 Meta’s platform aims to make relevant scientific papers more discoverable; according to founders and siblings Amy and Sam Molyneux, since 1809, 25 million biomedical research papers have been published. Meta’s platform is meant to make sense of all this data and deliver it to industries within science depending on interest.

“Imagine if you were a major funder of grants and you’re trying to figure out where to put your research dollars if you know something is going to be big ahead of time. You can deploy capital and you can actually accelerate that technology,” Amy informed BetaKit. At the time, the company reported that it was working on an algorithm to predict which technologies are emerging in the future, and acquired the technology behind Apple’s Siri to work towards this goal.

In November 2015, the company raised a $6 million Series A in a round led by Rho Canada Ventures, with participation from Western Technology Investment, iGan Partners, and angel investors.