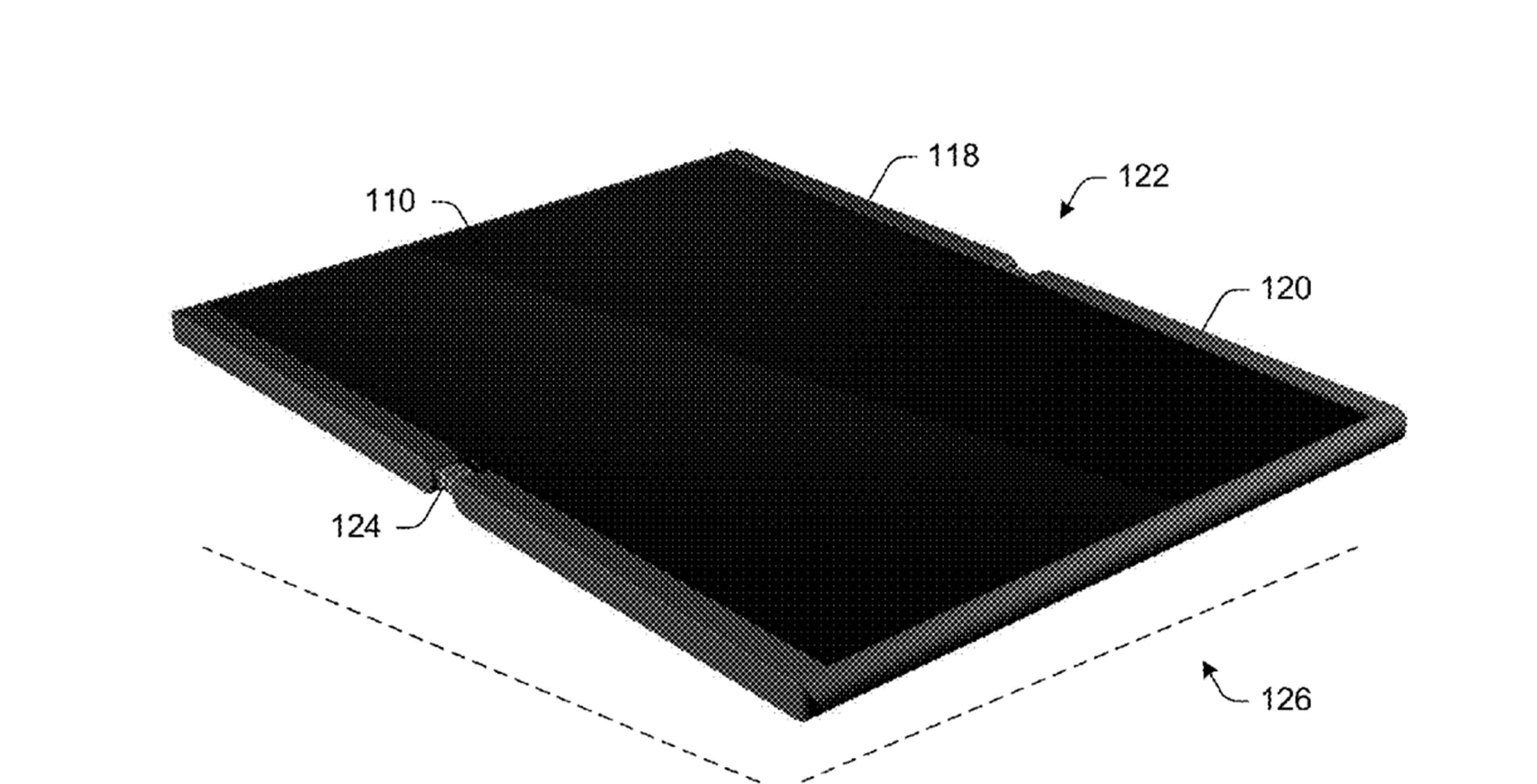 Microsoft is attempting to secure a patent for a folding mobile device that could eventually become a Surface smartphone.

The patent, spotted by MSPoweruser, shows a tablet-sized device with two or three screen segments and a hinge structure that allows the device to fold in on itself to become a smartphone. The patent application explains that the inspiration behind the device is the fact that the size of a mobile device is a primary consideration in its design and implementation, as well as a major factor in customer purchase decisions. 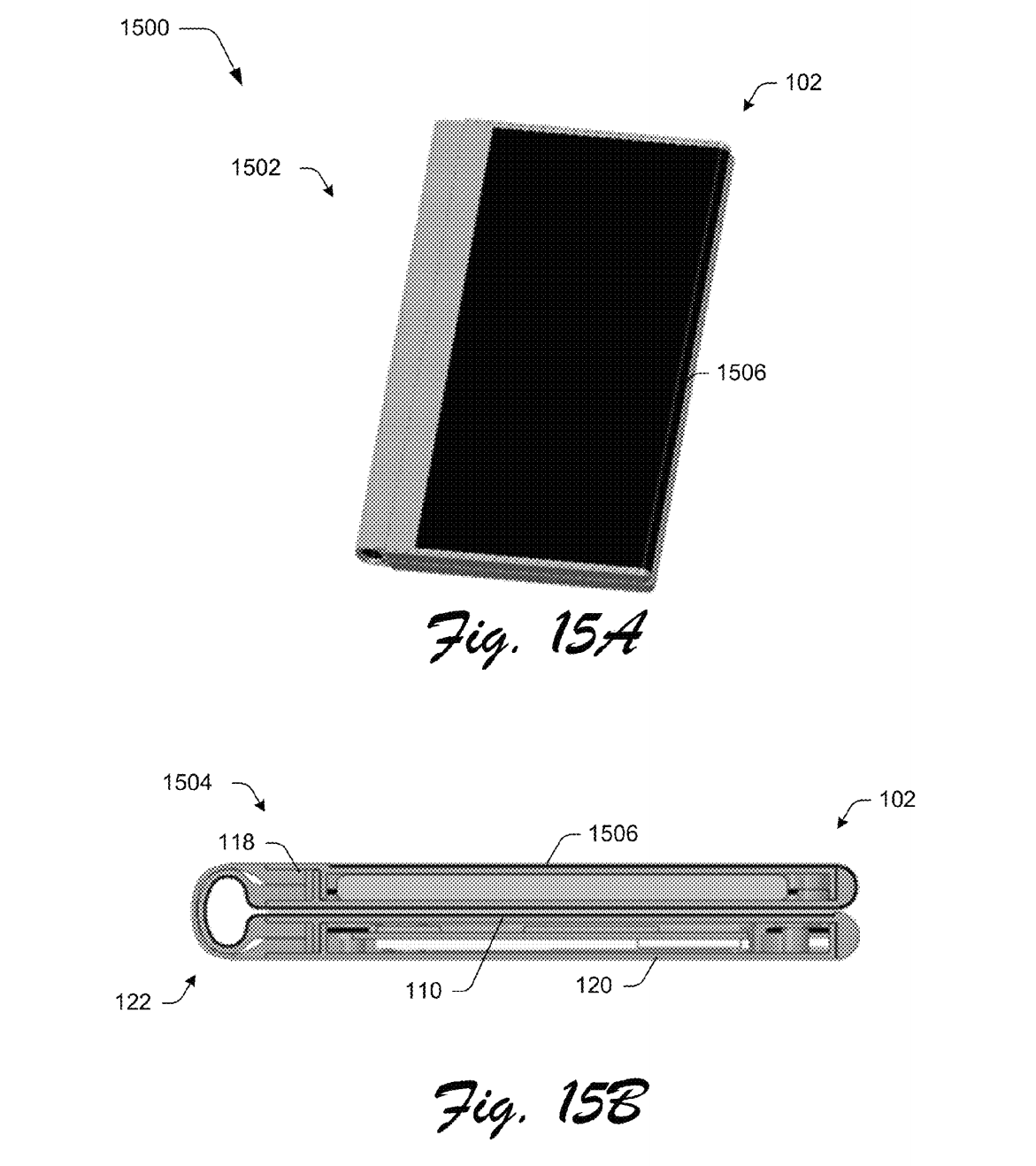 “Conventional mobile computing device form factors often forced a user to make a choice regarding a form factor that may involve a compromise between these form factors (e.g., a ‘phablet’), purchase of multiple devices, and so on,” reads the application. 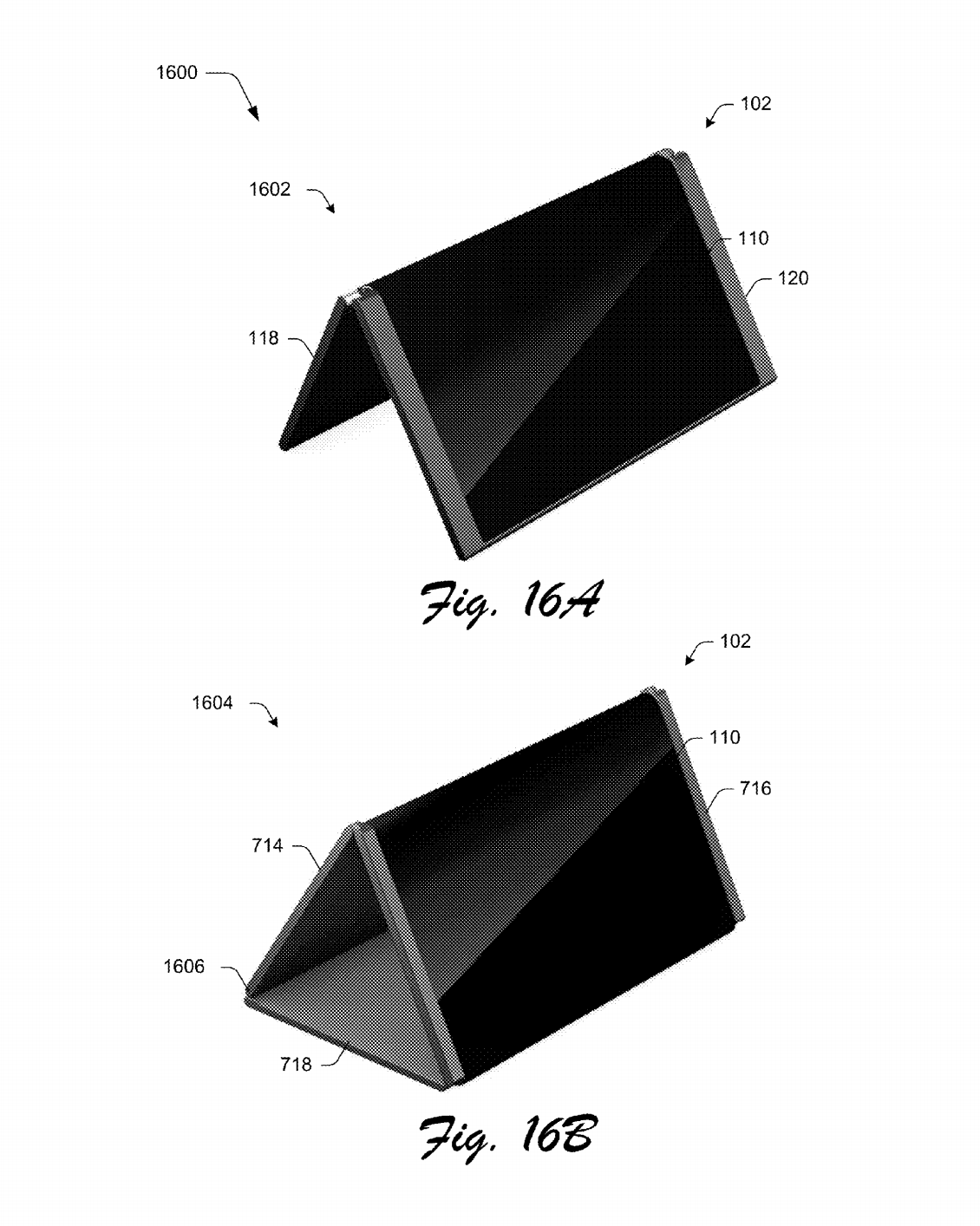 The idea behind this device, then, seems to be an all-in-one smartphone that could combine multiple sizes of mobile device into one adaptable format. 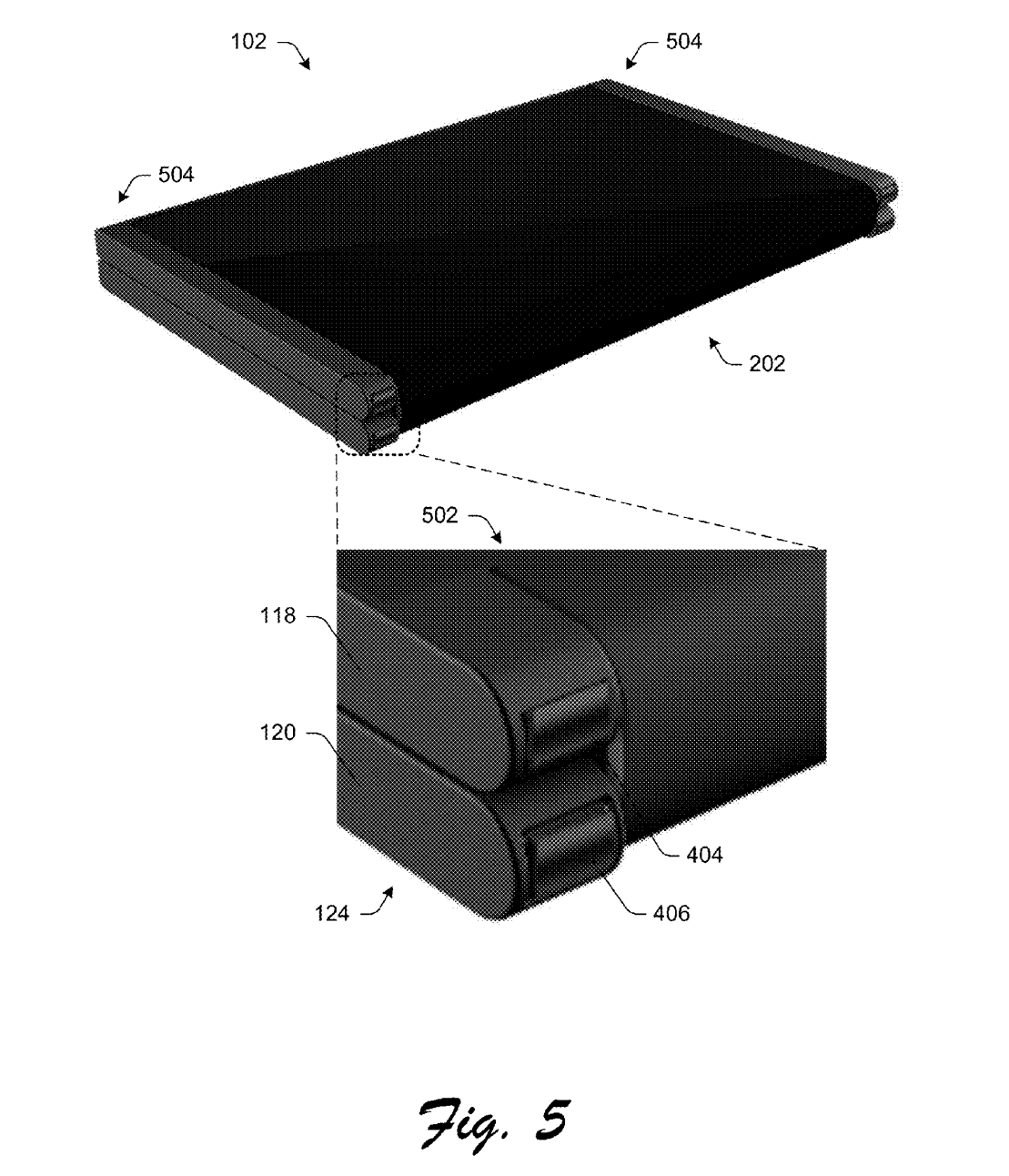 The patent application was filed in October 2014, and The Verge points out that its inventor is listed as Kabir Siddiqui, also a patent-holder behind the Surface kickstand and Surface camera angle, lending further credence to the swirling rumours of an upcoming Surface smartphone. Considering Microsoft’s interest in new form factors, a re-entry into the mobile market with a folding device could make a lot of sense. 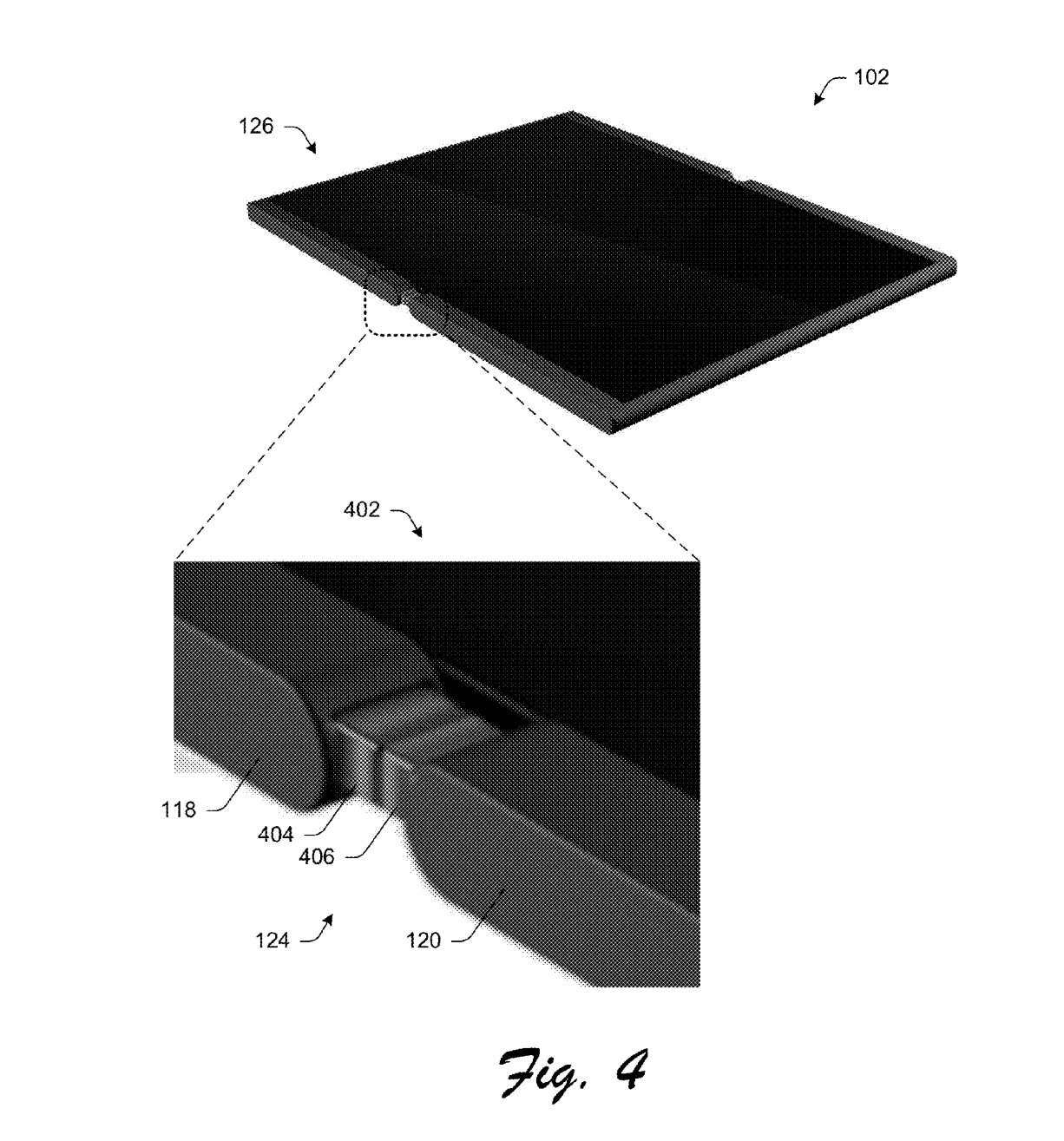 Check out all the images in the application through the U.S. Patent Office.