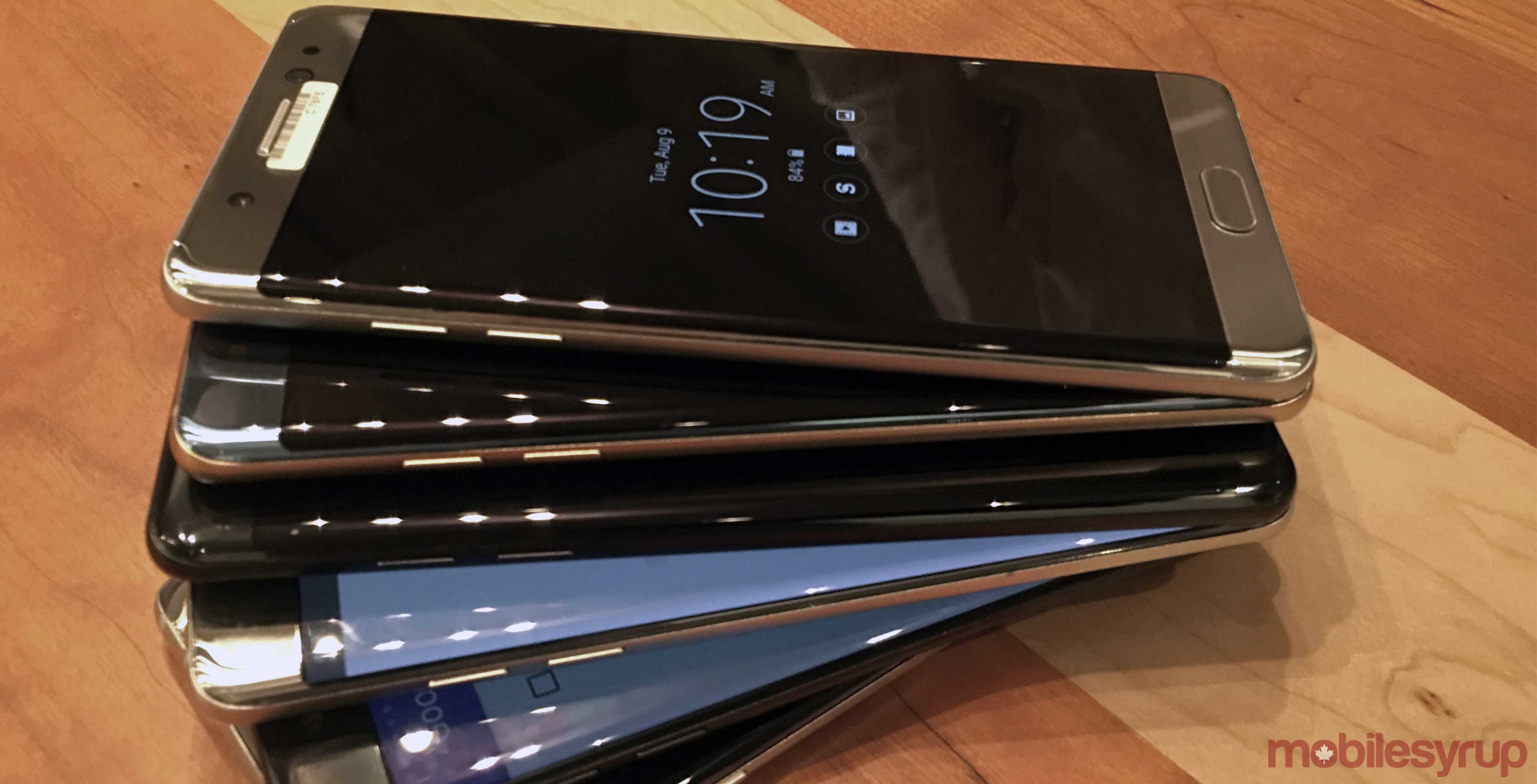 A team of researchers at Stanford University have produced a lithium-ion battery with its own built-in fire extinguisher, an innovation that will likely strike a chord with fearful consumers in the wake of Samsung’s Note 7 battery combustion issues.

The invention was published in Science Advances under the title ‘Electrospun core-shell microfiber separator with thermal-triggered flame-retardant properties for lithium-ion batteries.’

While that may sound a little overwhelming, the basic idea is fairly simple: the researchers’ battery features a capsule of triphenyl phosphate (a chemical fire retardant) into the battery’s electrolyte fluid. The capsule releases if the battery hits an internal temperature of 150 degrees Celsius, extinguishing the battery in as little as 0.4 seconds.

With no sign of mobile manufacturers slowing down when it comes to pushing the limits of batteries and processing technology, the advancement could well be a necessary safeguard in the future.

To read more about the technology, check out the full research article here.