Nougat rolls out to HTC One M9 users through Telus, Videotron and Freedom 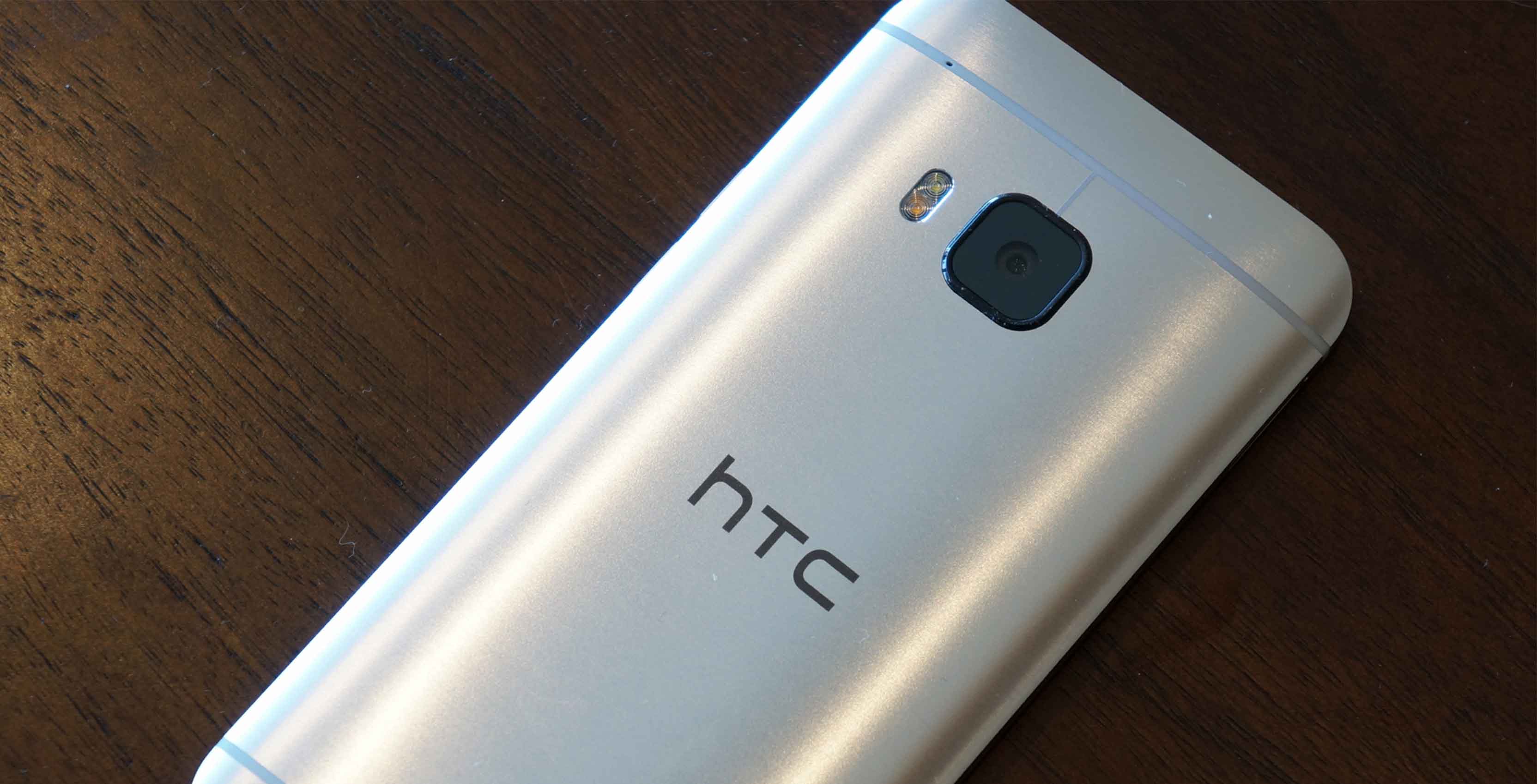 Android 7.0 Nougat is now rolling out to HTC One M9 users through Quebec-based regional carrier Videotron and Freedom Mobile, according to MobileSyrup community members. The update is also due to arrive today, January 16th, through Telus. Meanwhile, Rogers states the update is “coming soon” on its dedicated updates page, while Bell has not provided any information publicly.

Nougat 7.0 brings with it features such as multi-window usage, direct reply to notifications and Doze 2.0 for improved battery conservation. It also ushers in many new emojis and notifications stacked based on the type of app. As for implementation, you can check out the HTC Nougat skin here.

HTC has previously indicated that devices older than the HTC M9 and A9 will not receive the Nougat update.

Update 16/01/17: MobileSyrup community member Robin reached out to let us know that the M9 update is also rolling out through Freedom Mobile.

Thanks for the tip, Maxime and Robin!