Yahoo CEO Marissa Mayer is resigning from the company’s board 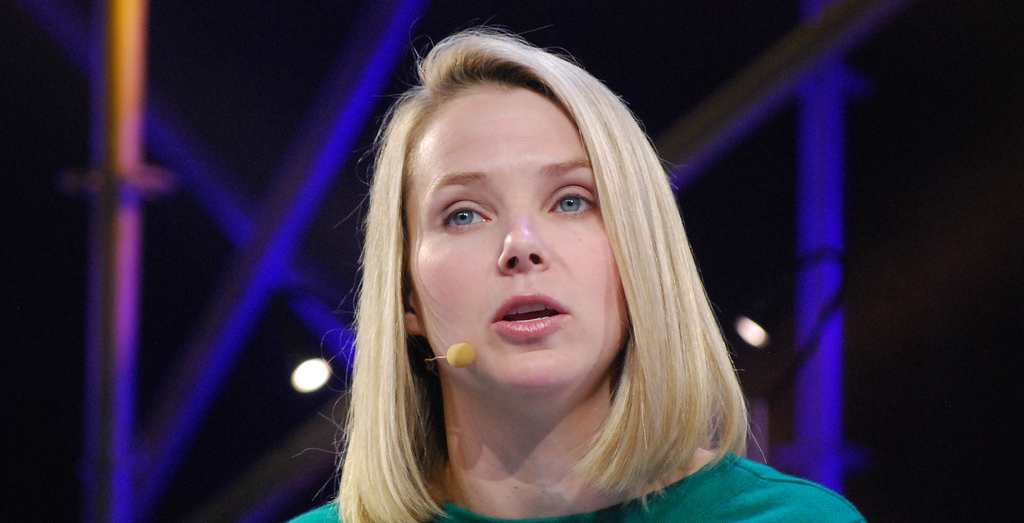 Yahoo CEO Marissa Mayer plans to resign from the company’s board of directors following its $4.8 billion USD merger with Verizon, a recent filing with the SEC has revealed.

Following the deal’s closure, Mayer, as well as Yahoo co-founder David Filo and four other members of the board, will step down, says the struggling company.

Yahoo’s other properties, mainly consisting of Chinese ecommerce giant Alibaba, are not included in the deal and will continue to exist as a separate company. This portion of Yahoo’s assets will be renamed “Altbaba.”

Yahoo says that the resignation of its board members are “not due to any disagreement with the Company on any matter relating to the Company’s operations, policies or practices,” according to the filing.

Earlier reports indicated that if Mayer were to leave Yahoo, she would walk away from the company with approximately $55 million worth of cash, stock options and other benefits.

Two recent privacy related data breaches have put the future of Yahoo’s acquisition via Verizon in question: The first one, occurring at some point in 2014, reportedly affected over 500 million Yahoo user accounts, with the second, which went down in August of 2013, affecting over 1 billion users. The first breach wasn’t reported until September of 2016, with the second being reported in December of 2016.

Mayer has held her position as Yahoo’s CEO since 2012. During her time as the company’s CEO, she instituted widely reported forward thinking policies, such as extending employee maternity leave length and providing cash bonuses to parents.