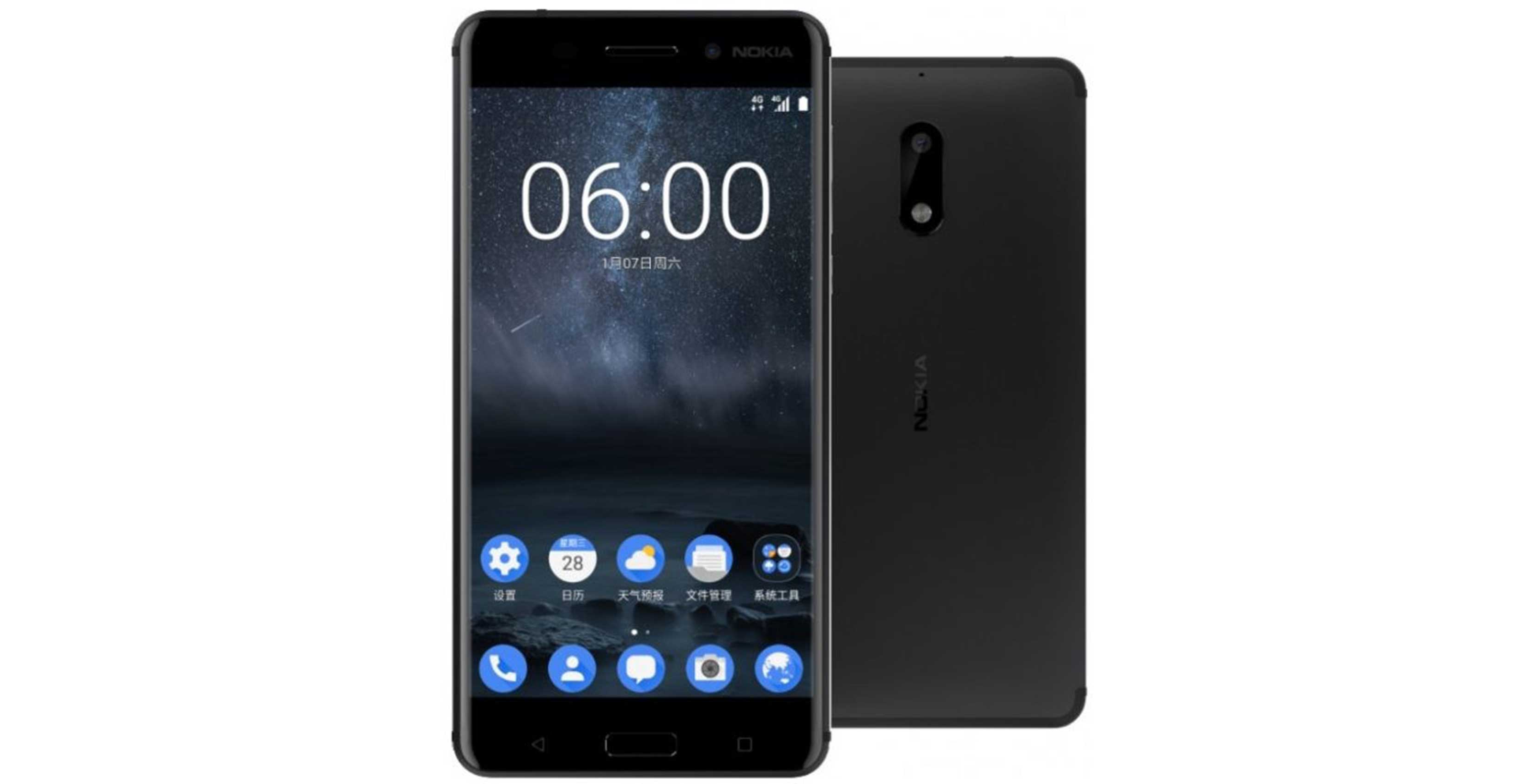 Nokia’s return to the smartphone market has been rumoured for months and now we’re finally are getting our first official look at the company’s upcoming device.

HMD Global secured the exclusive rights to license the Nokia brand for smartphones late last year and has announced that it will release the Nokia 6 during the first half of 2017, but only in China.

“The Nokia 6 marks the first step in HMD’s ambition to set a new standard in design, material quality and manufacturing innovation across every tier of its products by building on the hallmarks of a true Nokia phone experience,” reads a press release about the smartphone.

In terms of specs, the Nokia 6 features an aluminum build with a 5.5-inch display with a 1080 x 1920 pixel resolution, Snapdragon 430 processor, Adreno 505 GPU, 4GB of RAM With 64GB of internal storage. The Nokia 6 also sports a 16 megapixel rear camera with an 8 megapixel front-facing camera, fingerprint sensor, Quick Charge 3.0, and is set to run Android 7.0 Nougat out of the box.

“With the arrival of Nokia 6, consumers will see superior craftsmanship and design quality in action. It takes 55 minutes to machine a single Nokia 6 from a solid block of 6000 series aluminium. It then receives two separate anodising processes, taking over ten hours to complete, with each phone being polished no less than five times. The end result is an aluminium unibody with the highest level of visual and structural quality,” said Arto Nummela the CEO of HMD Global in a press release sent to MobileSyrup.

The Nokia 6 will be sold directly from JD.com for about $245 (USD). It’s unclear if HMD also has plans to eventually release the phone in other regions.