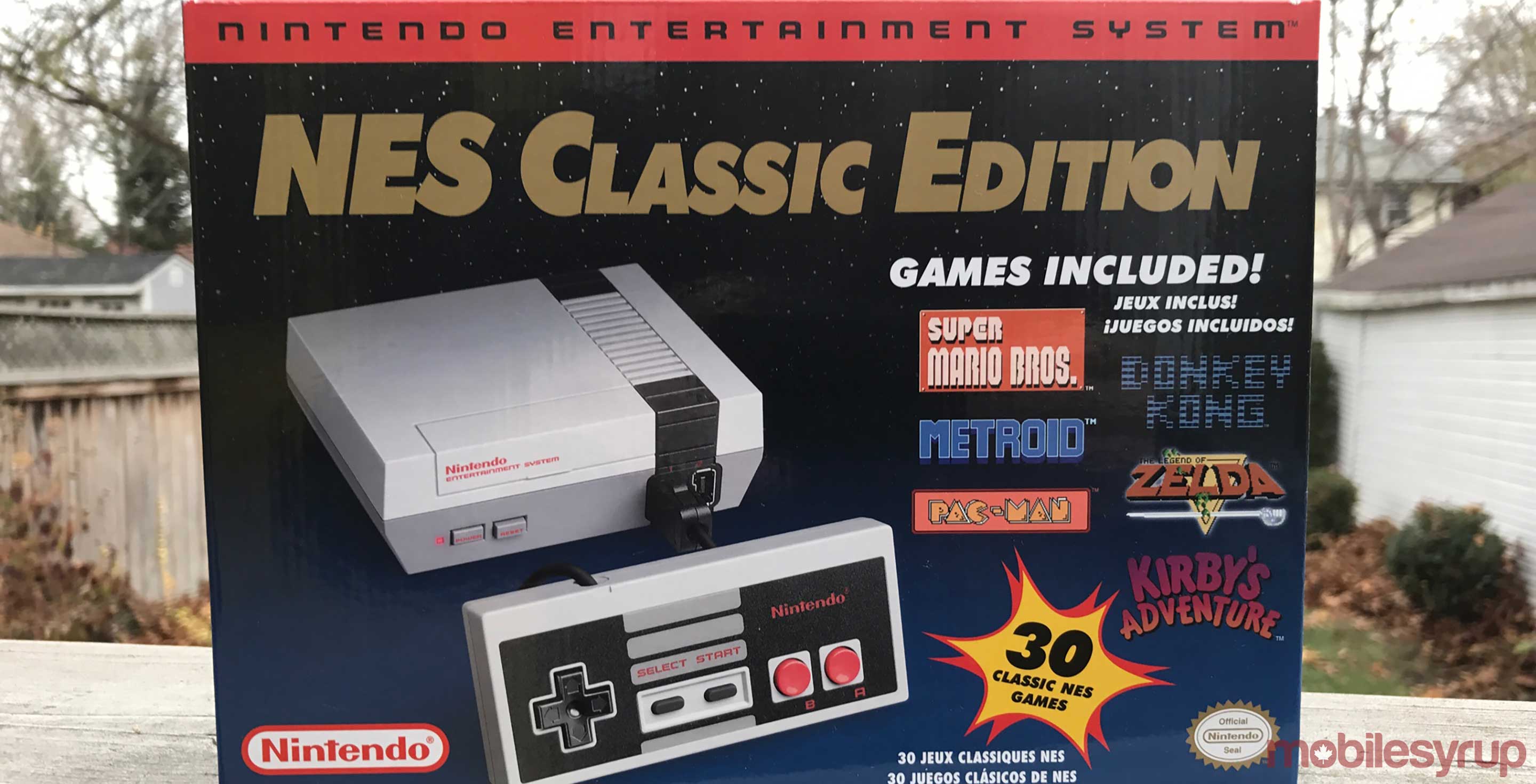 As retro video gaming has become vintage and nostalgic for many adults who grew up with older consoles, several companies have attempted to cash in on popular older games and systems over the course of the past few years.

One such retro product release is the NES Classic, a miniature version of the Nintendo Entertainment System that lets users play up to 30 different classic Nintendo games. Following the NES Classic’s release, hackers quickly set out to see if they could find a way to play any NES game on to the system.

Now, a group of enterprising Nintendo fans have put together a rather complicated set of instructions that installs other games on the console via USB. It’s not too difficult to find NES games online that have been digitally ripped from the classic system’s cartridges if you know where to look. Keep in mind, however, that the legality of most ROMs are questionable. Once you have the game ROM, you’ll just have to follow a set of instructions on Pastebin to play any NES game you want.

Obviously, if you’re making modifications to your system like this, especially if you’re not too well-versed in this kind of thing, you run the risk of damaging or bricking your NES Classic. It might be easier to find somebody selling an actual NES console and games than to make these changes. But for some fans, the thrill of the challenge will definitely be worth it.