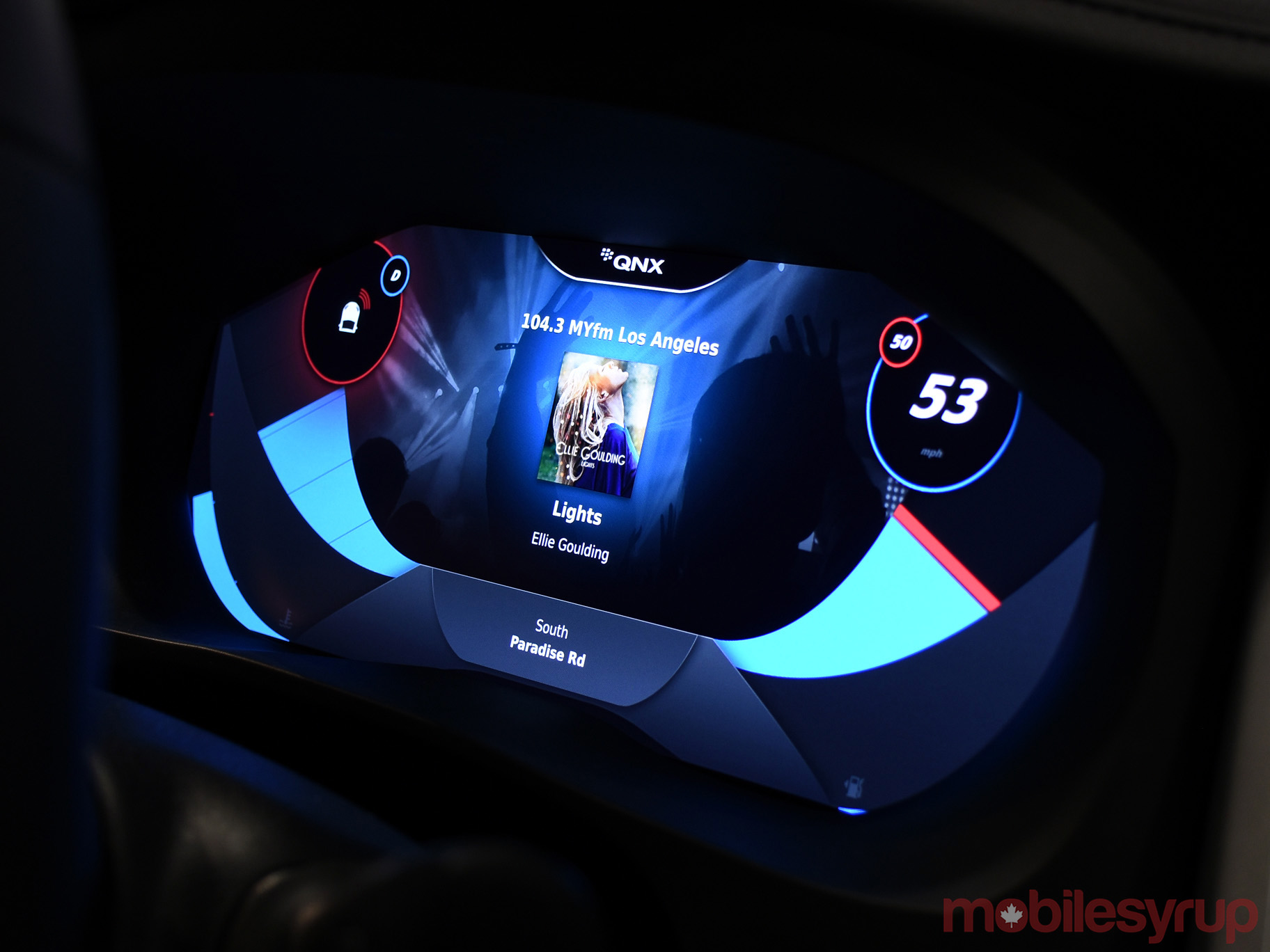 Dan Dodge hasn’t worked at BlackBerry since December of 2015. Now however, he’s an Apple employee.

Apple recently hired QNX founder Dan Dodge, the software development company acquired by BlackBerry in 2010, to work with the Cupertino-company’s car team. Bloomberg reports that Dodge actually joined the team earlier this year, though the news is just surfacing now.

Dodge is reportedly part of a team led by Bob Mansfield, who’s taken a leadership role in the autonomous cars initiative. Furthermore, since Mansfield has taken over, he’s led the program through a strategy shift that now prioritizes tech.

Dodge stepped down from his role with BlackBerry’s subsidiary QNX in late 2015. There was no word at the time regarding any plans following this announcement. Currently, he’s part of a team working to develop an autonomous driving system, which has lately become the new focus of Apple’s car team.

This news comes months after Apple pledged to open a research and development facility in Kanata Ontario. Furthermore, Apple’s most recent earnings release for the second fiscal quarter revealed a waning demand for iPhones and a lower overall revenue year over year.

While the company’s revenue fell within its previous quarterly forecast, it’s yet another indicator that Apple may be searching for other forms of revenue. CEO Tim Cook confirmed in an earnings call Tuesday that the company is working on several initiatives beyond its current product line.

Dodge founded QNX back in 1980 while a student at the University of Waterloo. After being acquired by Harman International Industries in 2004 and then being acquired by BlackBerry again in 2010. At the time of his departure, he issued this quote to BlackBerry news site, Crackberry.com.

“My decision to leave was my own,” he said. “I threw my own party, invited everybody from QNX that I’ve known over the last 35 years and we had a grand time”.

In a quote obtained from BlackBerry at the time, the Waterloo company referred to Dodge’s departure as his “retirement.”

Related reading: Here’s how the BlackBerry DTEK50 got its name