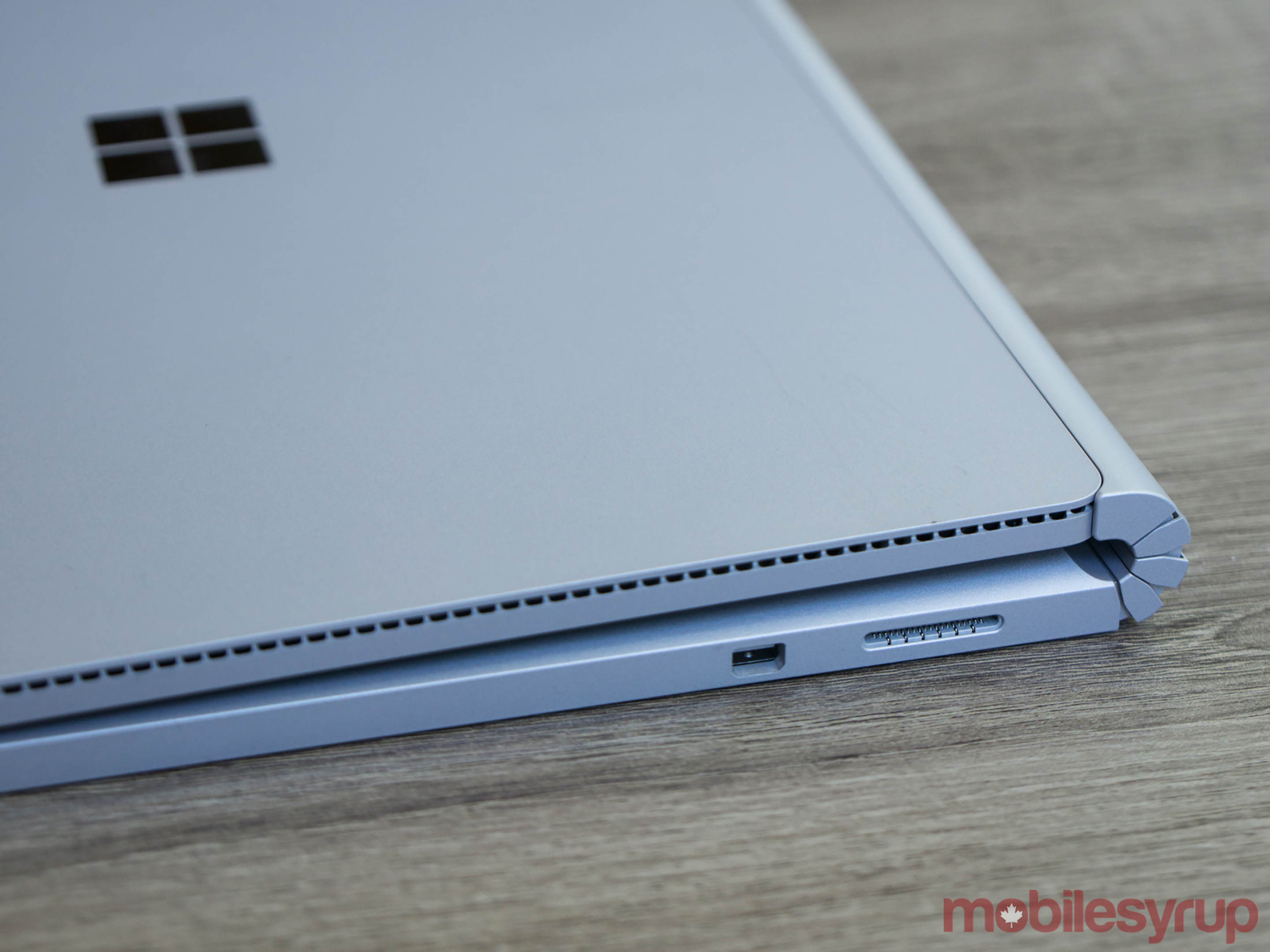 Microsoft has released details about Surface sales following the launch of the newest additions to the line — the 2016 Surface Book i7 and the Surface Studio — and according to the company, they’re having a very merry holiday indeed.

“November was our best month ever for consumer Surface sales,” reads the company’s blog post.

“The Best Buy-exclusive Surface bundle sold out on the first day. The momentum was seen worldwide. In the U.K., we had the best single week for Surface ever and in Germany the Surface Pen became the best seller in PC Accessories on Amazon.com for over 12 hours.”

The company also notes that its trade-in program MacBooks was its most successful to date, further stating that “the combination of excitement for the innovation of Surface coupled with the disappointment of the new MacBook Pro – especially among professionals – is leading more and more people to make the switch to Surface.”

Related: Surface Book i7 Review: One for the pros