Surface Book i7 Review: One for the pros 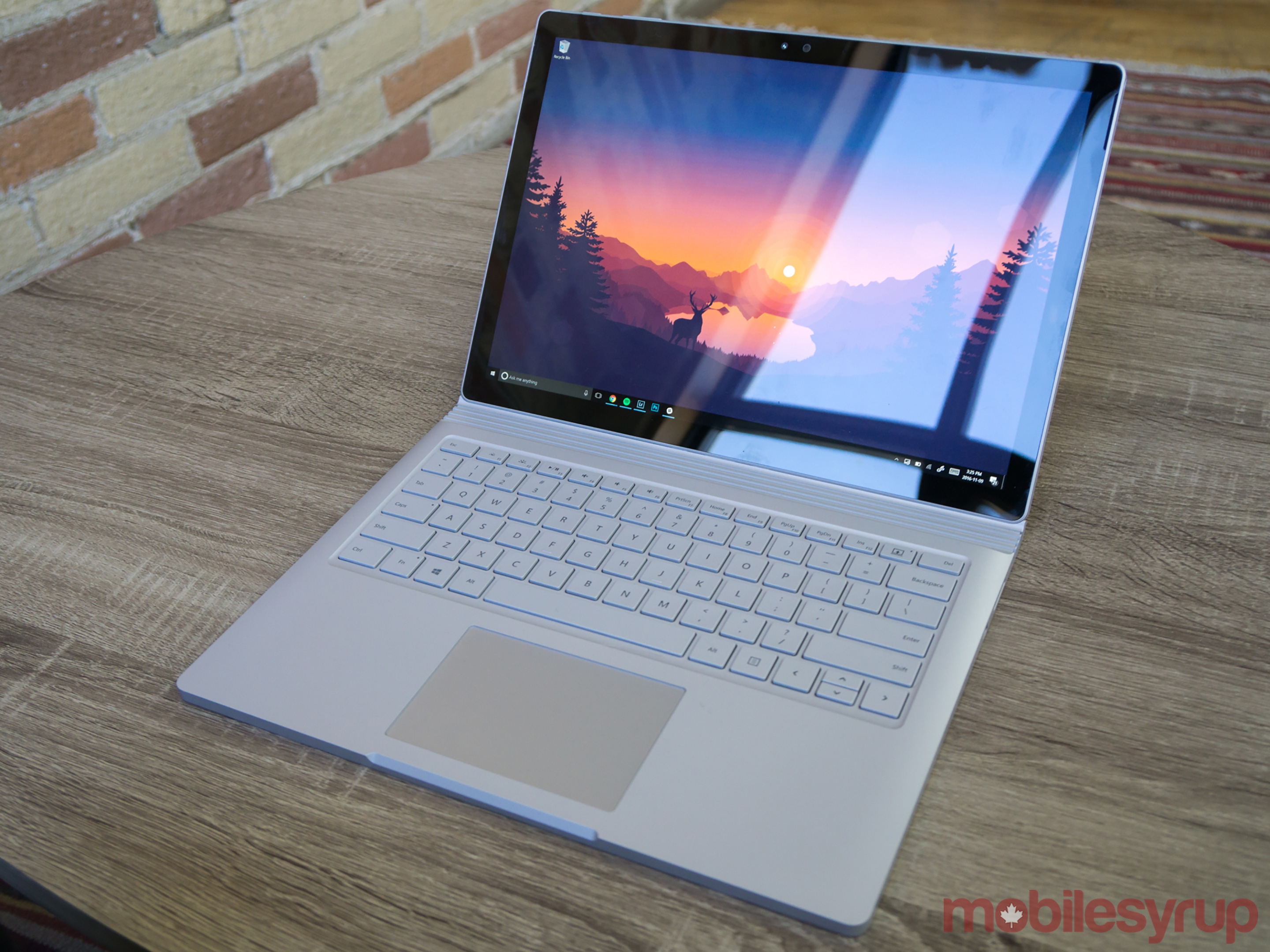 Going into Microsoft’s fall Windows 10 event in New York City on October 26th, the company was not expected to announce a new Surface Book or Surface Pro. However, in something of a surprise announcement, Panos Panay, corporate vice president of devices at Microsoft and head of the Surface team, unveiled the Surface Book i7, a new high-end version of the company’s existing Surface Book two-in-one.

On the surface (ahem), the new laptop, available in Canada starting today, looks exactly like the Surface Book Microsoft announced more than a year ago. Inside, however, it features a number of improvements over its predecessor. Most notably, it adds a sixth generation Intel Skylake Core i7 processor, discrete Nvidia Geforce GTX 965M GPU, up to 1TB of internal storage, a higher capacity battery and a more efficient cooling system. 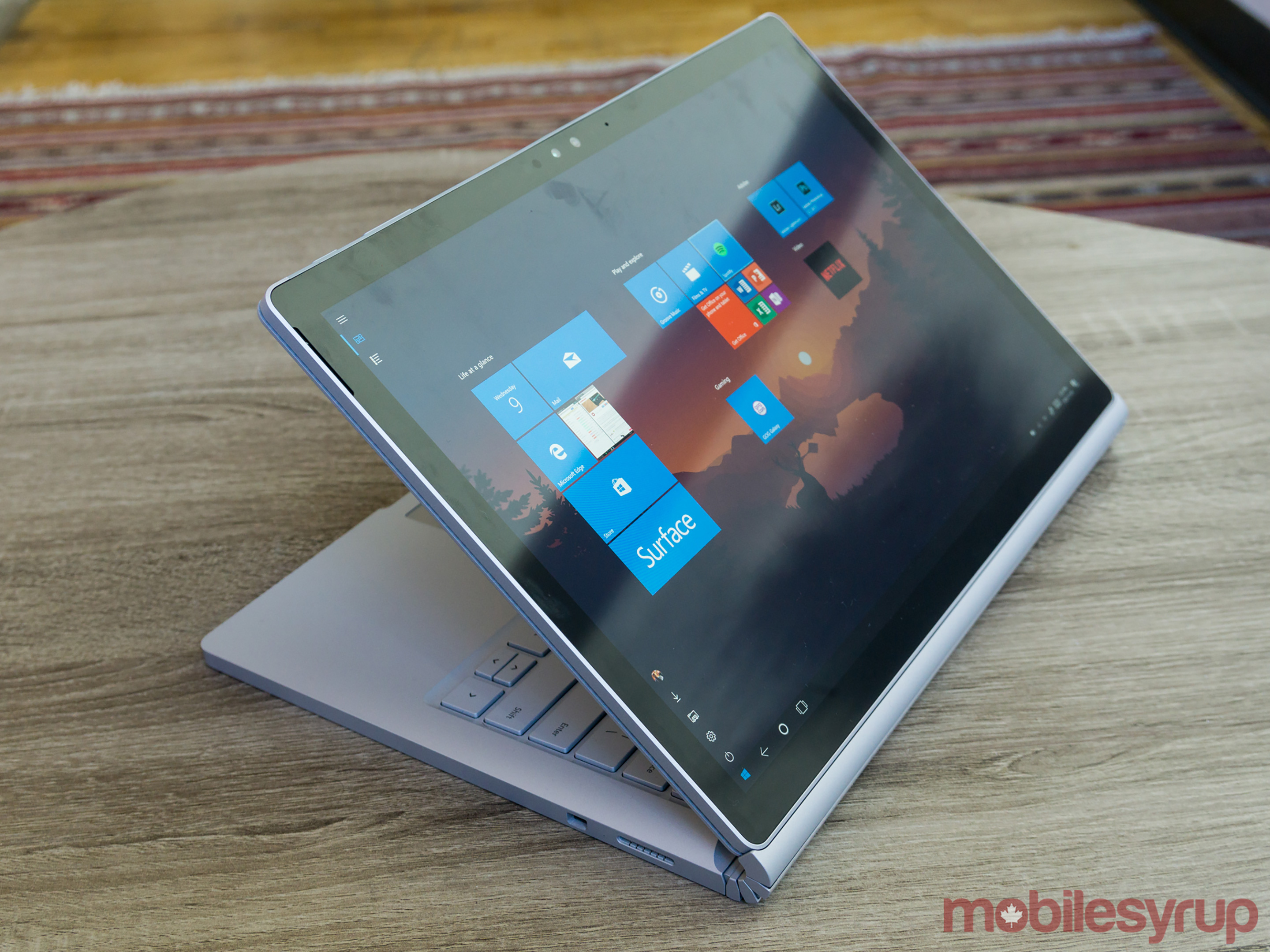 When the usually charismatic Panos Panay unveiled the Surface Book i7, he was more sarcastic than his usual self. Speaking to the two-in-one’s more capable Nvidia GPU, he said, “Gamers, they want more frame rates… I don’t really get it, but they want it.” Later, talking about mechanical engineers and their needs, he stated, “Engineers, they want to spin more parts in CAD and they don’t want any lag. I don’t get that either, but they do.”

In hindsight, I think he was trying to say Surface Book i7 has far more computing hardware than the average person will ever need. 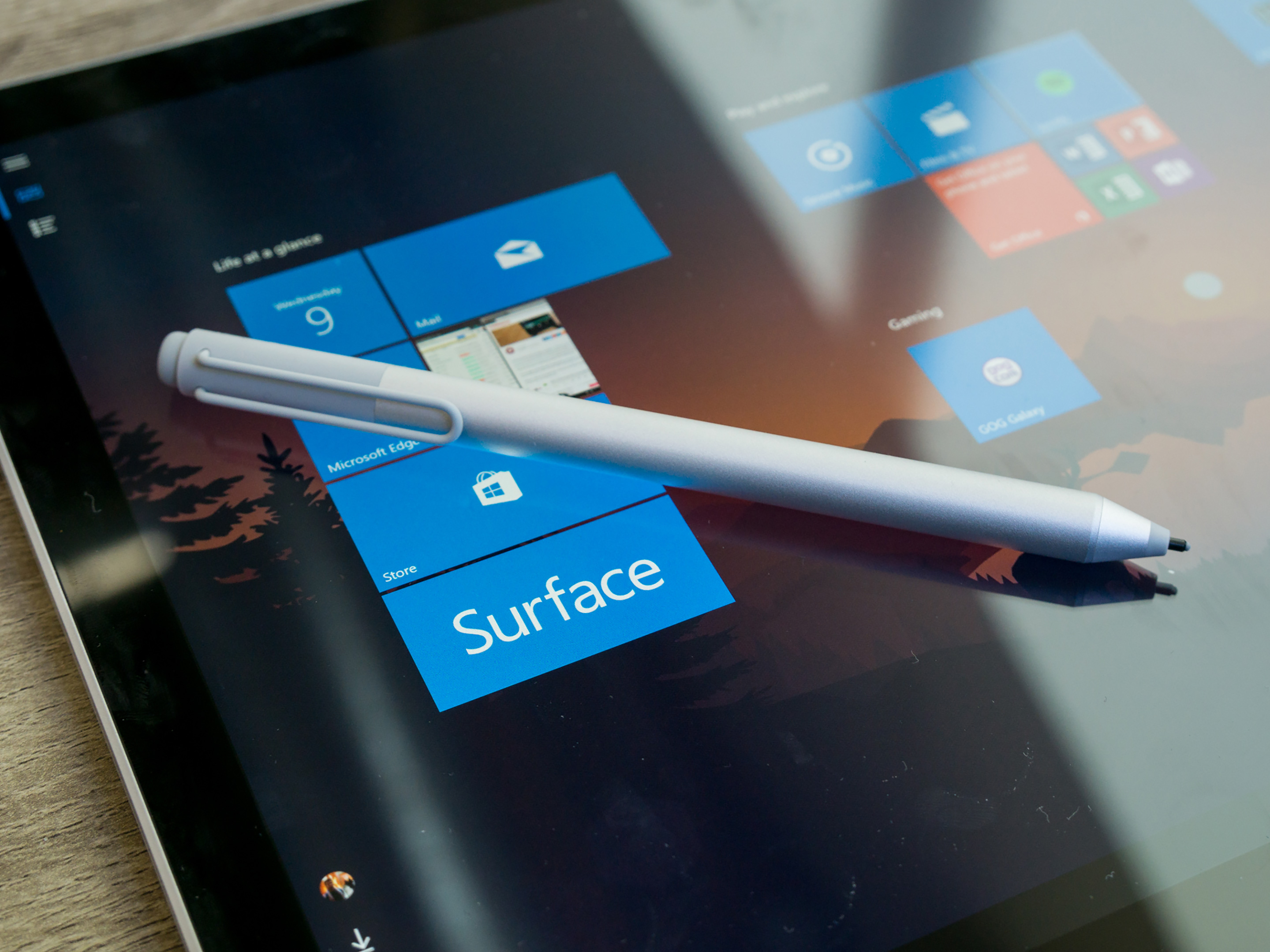 Panay called Surface Book i7 “the most performative” 2-in-1 on the market, and while I haven’t had an opportunity to test it against the field, I can say it’s overkill for most computing tasks — though it’s overkill in the best way possible.

Surface Book i7 makes using apps like Adobe Photoshop and Lightroom a pleasure. It’s also able to play modern games like Overwatch with relative ease — though given the amount of heat generated by the computer when playing said games, it’s probably best to look to a desktop solution for more serious gaming. 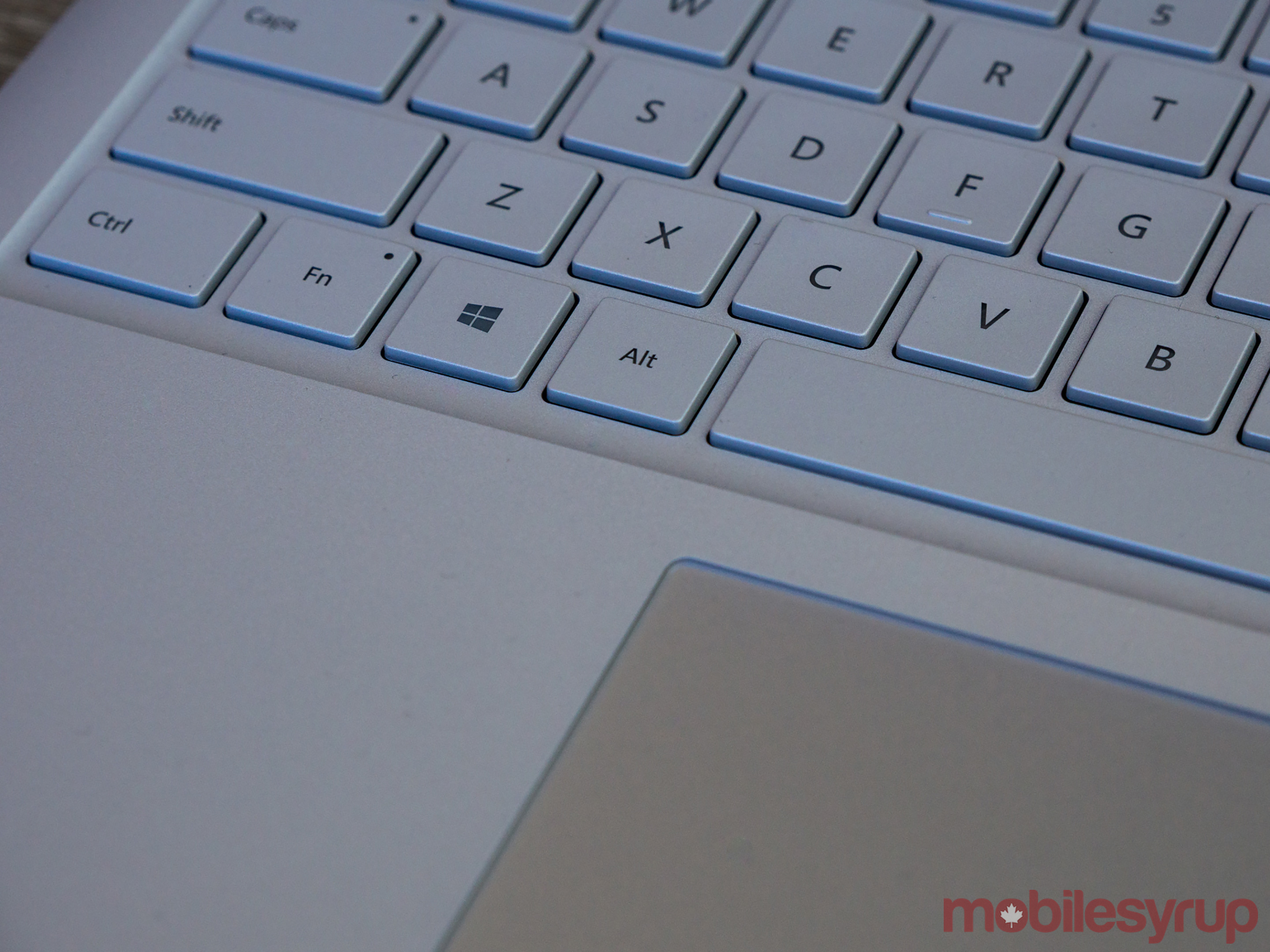 All that performance comes at a significant cost, however.

In Canada, the Surface Book i7 starts at $3,129. The most expensive model, which comes with 16GB of RAM and a 1TB SSD, costs a staggering $4,379. Moreover, despite their expensive price tag, Surface Book i7 models do not come Intel’s new Kaby Lake processors nor one of Nvidia’s 1000 series GPUs.

Both these components are a significant improvement over their predecessors. Nvidia’s new graphics cards, in particular, deliver the best price-per-performance ratio of any 3D cards on the market. Taken together, it feels like the Surface Book i7 is a something of missed opportunity in this respect. 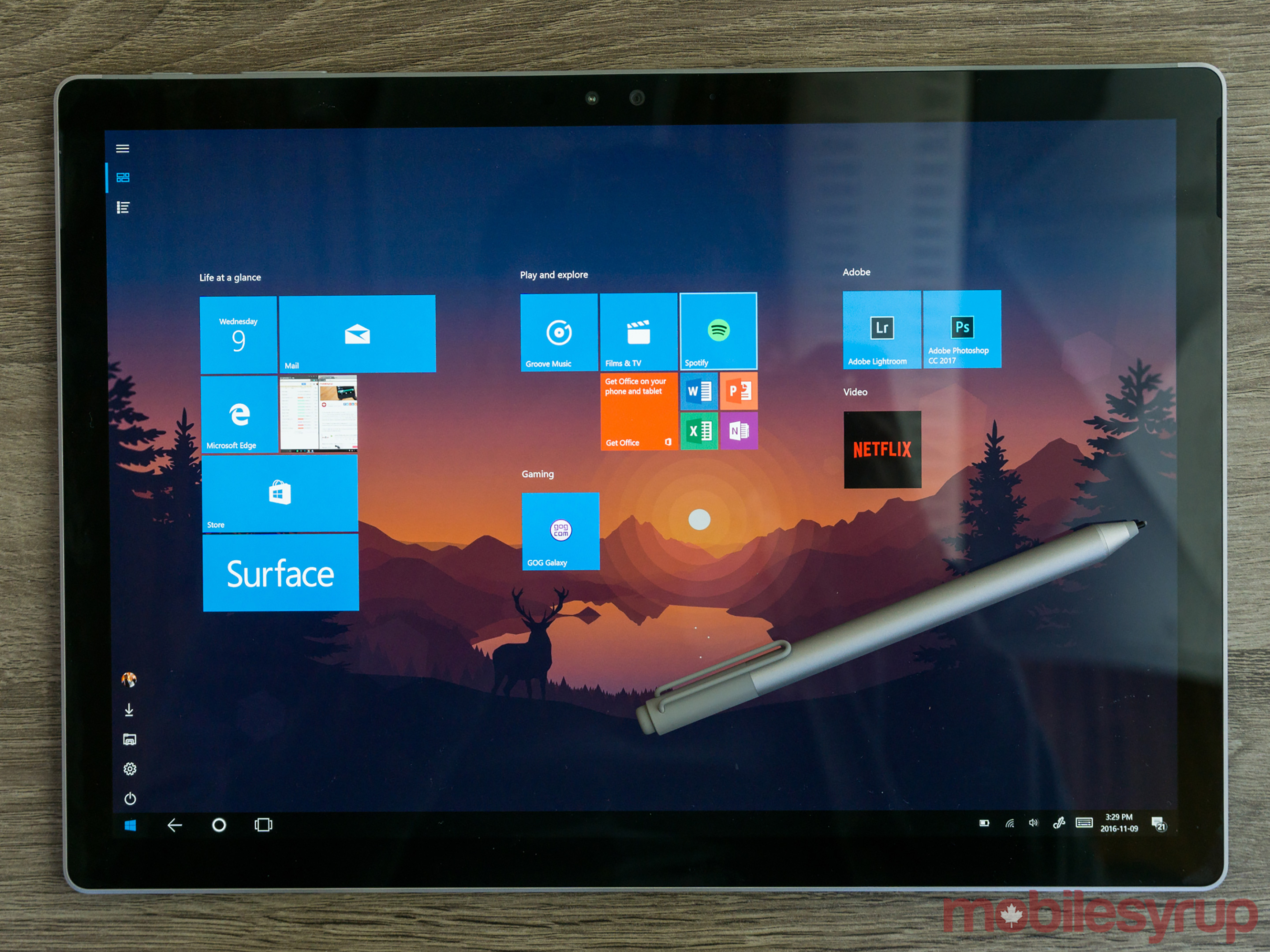 That said, its less than stellar battery life performance is at least understandable given its many high-end components.

One other issue I will note — and its a minor one at that — is that while the Surface Book i7 possess an excellent display, with brilliant colour reproduction, its 60Hz refresh rate can be a bit jarring. Surface Book i7 is a powerful machine and yet switching between virtual desktops and windows can feel sluggish. That said, I’m attuned to these difference because I own and use a 144Hz monitor at home. Most consumers, having not used a 120Hz or 144Hz monitor before, will be happy with the Surface Book i7’s display. 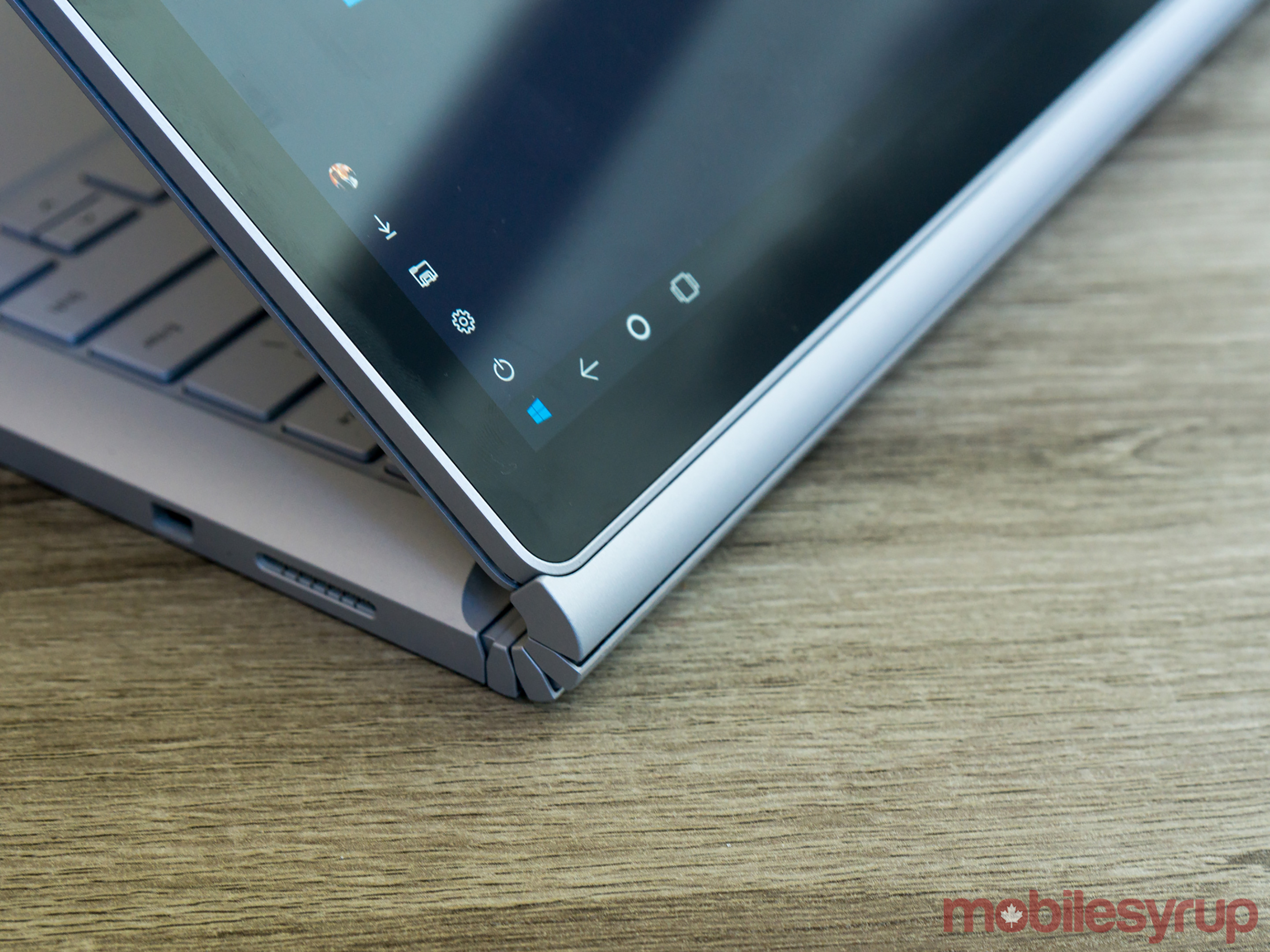 Performance aside, this is the same laptop Microsoft released more than a year ago. While nowhere near as divisive as Apple’s new MacBook Pro lineup, the Surface Book does have its detractors, thanks to its unique hinge mechanism.

Microsoft didn’t mention this during its keynote, but the Surface design team was able to narrow the gap between the top of the device and its base. It’s still there, but based on what I’ve seen with my unit, the Surface Book i7 should be better at keeping dust and dirt away while closed. 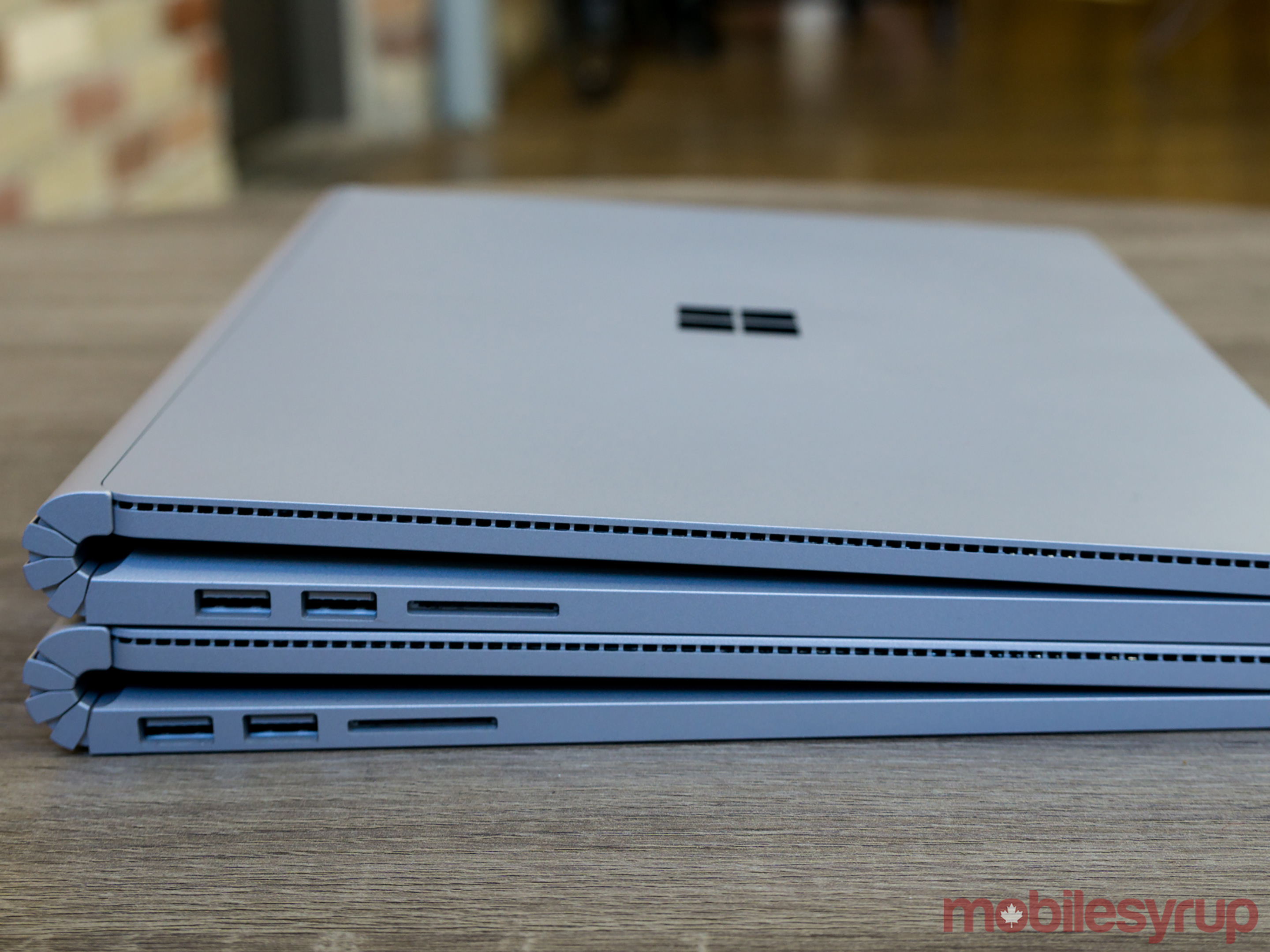 Look closely and you’ll also notice that the Surface Book i7 features a slightly thicker base than the 2015 Surface Book. The former is also heavier than the latter: 3.63 pounds compared to the original’s 3.48 pounds.

Expensive price tag and minor issues aside, the Surface Book i7 is a phenomenal computer. 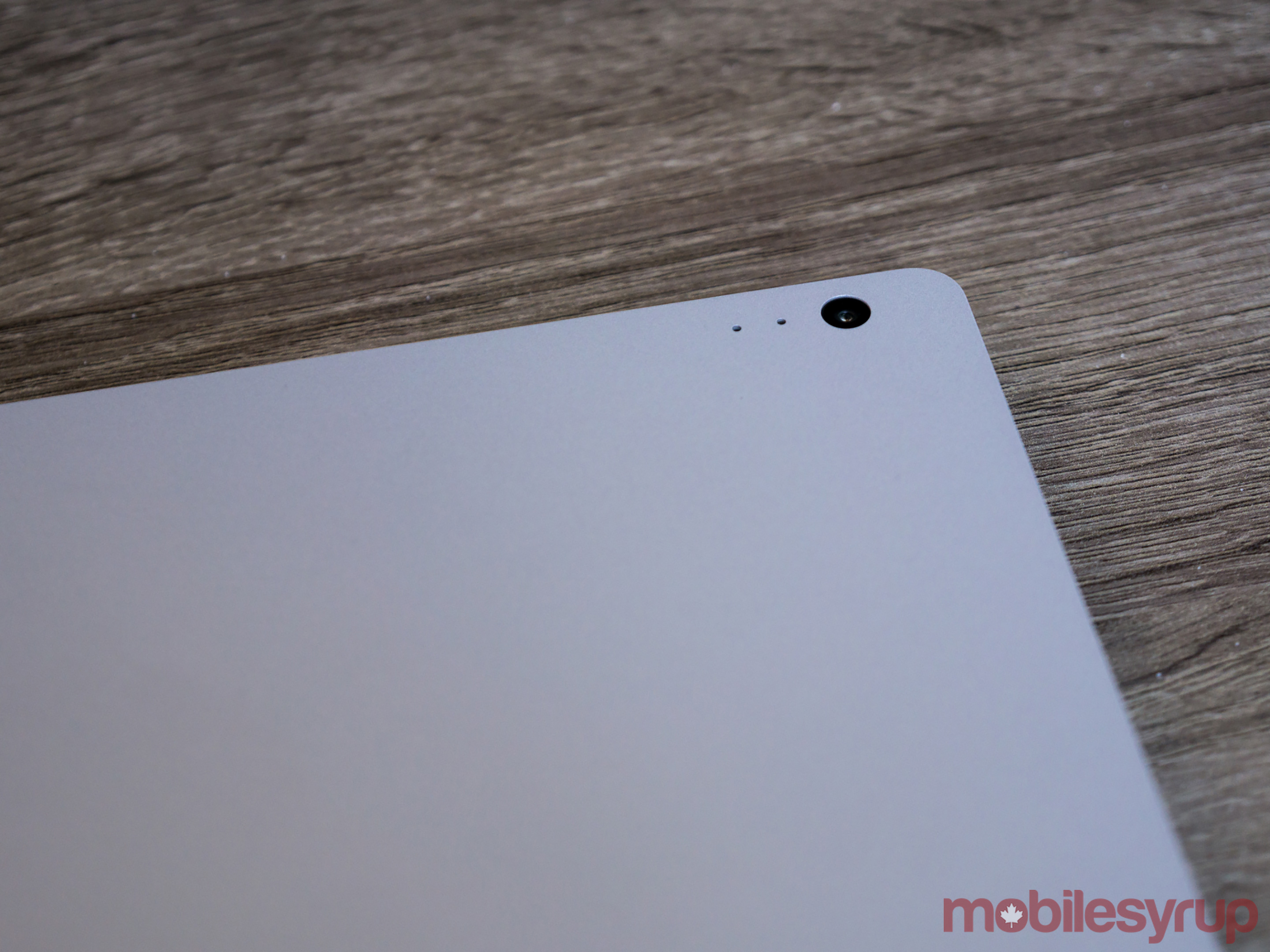 If you find yourself in its target market and are in desperate need of a new machine, then you could do far worse than the Surface Book i7. However, if you can wait about a year, then it’s probably you bide your time. Given just how much the Surface Pro has improved in the short time it’s been on the market, I imagine the Surface Book 2 will improve upon the Surface Book in a number of significant ways.

Indeed, for everyone else this computer is most exciting for the engineering feat it represents. Using almost exactly the same frame as the 2015 Surface Book, the Surface team was able to cram several new components. It’s likely that experience will help inform the team’s future products, devices that will be more affordable to the average consumer.