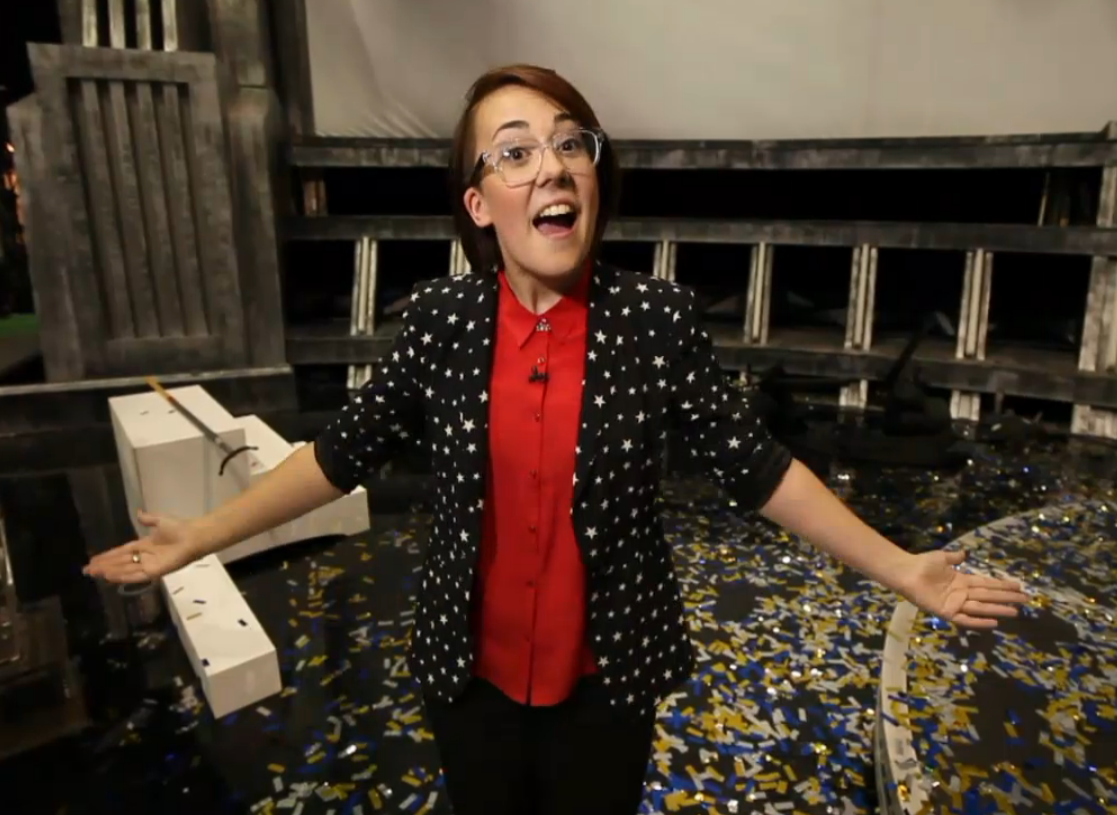 Every tech company wants to hire the smartest people they can, but very few get the chance to hire someone with the definitive title ‘Canada’s smartest person.’

BlackBerry has done just that by hiring Katy Warren, the 2015 winner of Canada’s Smartest Person, a reality TV show on CBC that pits smart Canadians against each other in challenges that test multiple forms of intelligence, such as logical, linguistic, social and musical.

Warren joins the team as a hardware engineering co-op student, working within the company’s IoT division on the BlackBerry Radar Solution, a battery-powered device that provides trucking and transportation customers with real-time information about their trailer, chassis and container fleets.

Warren stated in an interview with Inside BlackBerry, the tech company’s official blog, that she had wanted to work at BlackBerry for a long time.

“I had applied for internships at BlackBerry in the past, so to finally get that interview was so exciting. When I got the offer, I was thrilled!” said Warren.

Warren also noted that she was surprised to see how much goes on at BlackBerry outside of smartphone development.

“It’s a much more diverse company than a lot of people know about, especially with the focus on security and software development, and that’s something I really love about BlackBerry,” said Warren.