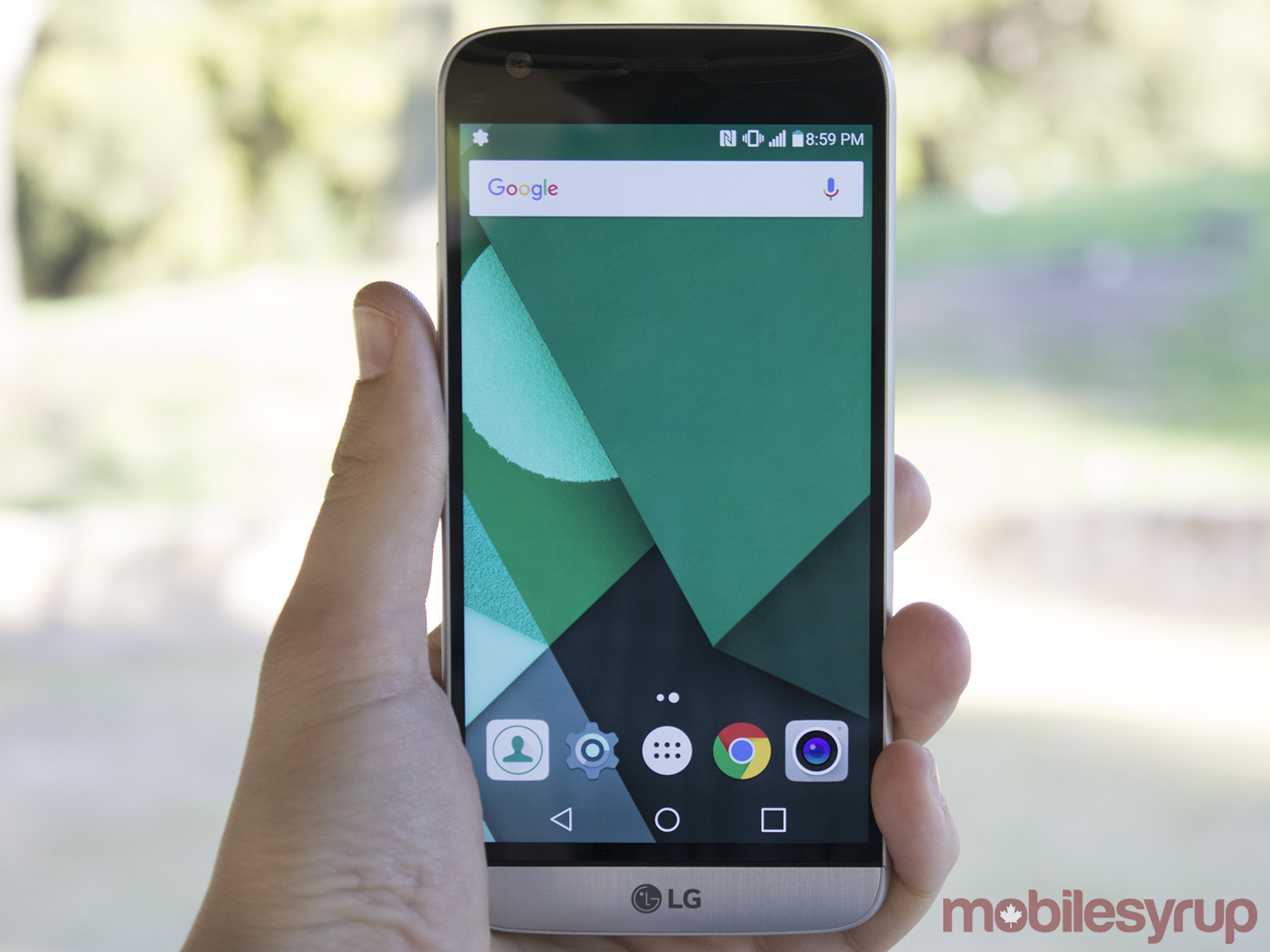 If you’re one of the few people who bought a LG G5 in Canada, I have some good news for you. LG announced this week that it has started rolling out Android Nougat, the latest version of Google’s mobile OS, to G5 devices in South Korea.

In doing so, the company claims it is the first smartphone OEM to roll Android 7.0 out to an existing Marshmallow device.

Now before you start furiously refreshing your smartphone’s system update option, note that the update is currently only in LG’s home market of South Korea. LG, however, promises that the update will start to make its way to G5 devices in other markets “in the weeks to come.”

Even when in factoring in how long the update may take to come out in Canada due to carrier certification, the good news is that you’ll probably Nougat long before any Galaxy S7 owner.

LG to begin Android Oreo update for G6 on April 30th, followed by V20 and G5