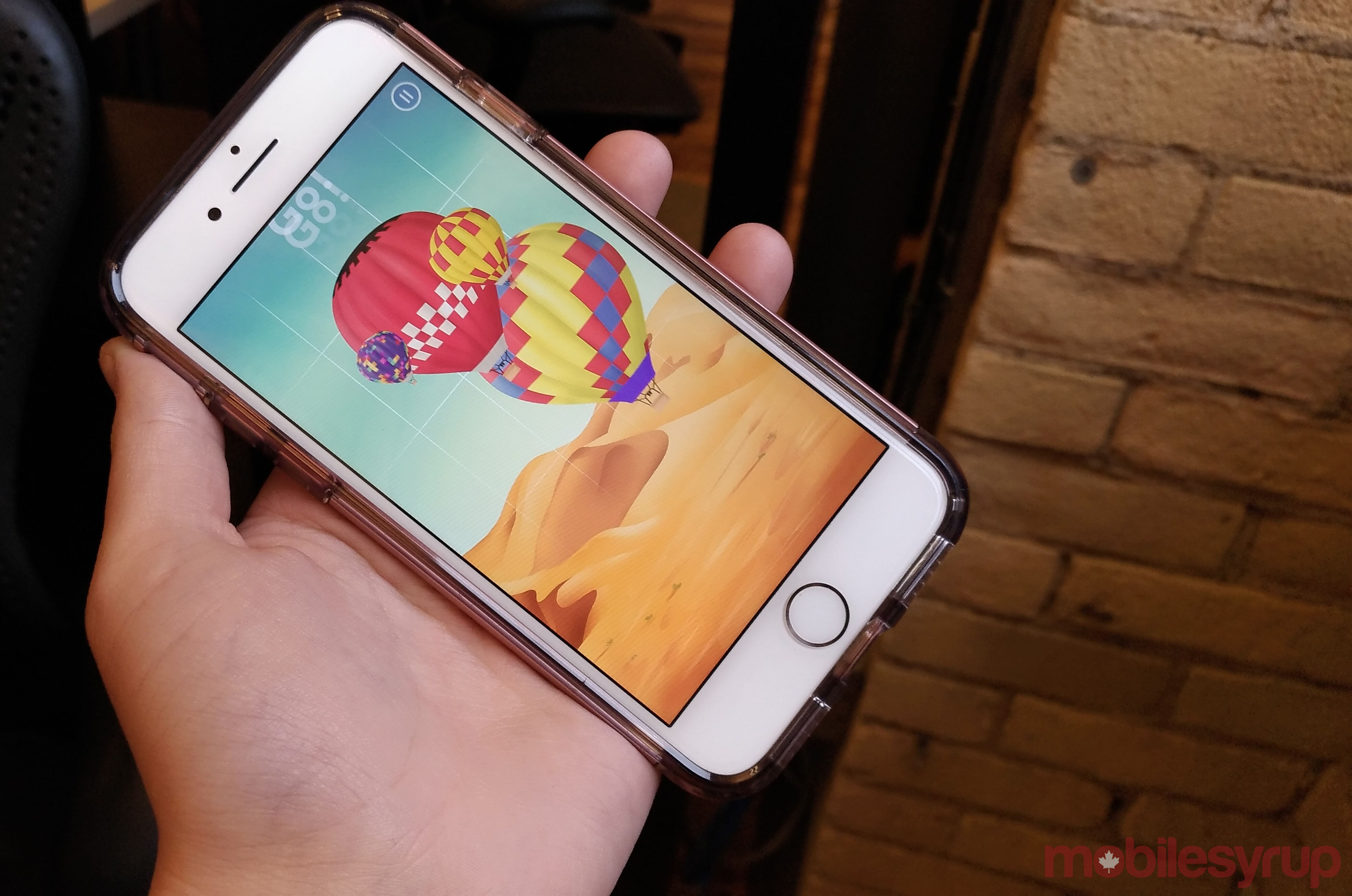 Sometimes, a simple memory game is the best way to kick of the weekend, and that’s exactly what Canada’s very own Launch Labs has delivered.

From the Canadian innovation centre comes the visual stimulator Aeronaut. The app combines memory and spatial awareness as it uses a grid-based pattern to challenge its players. 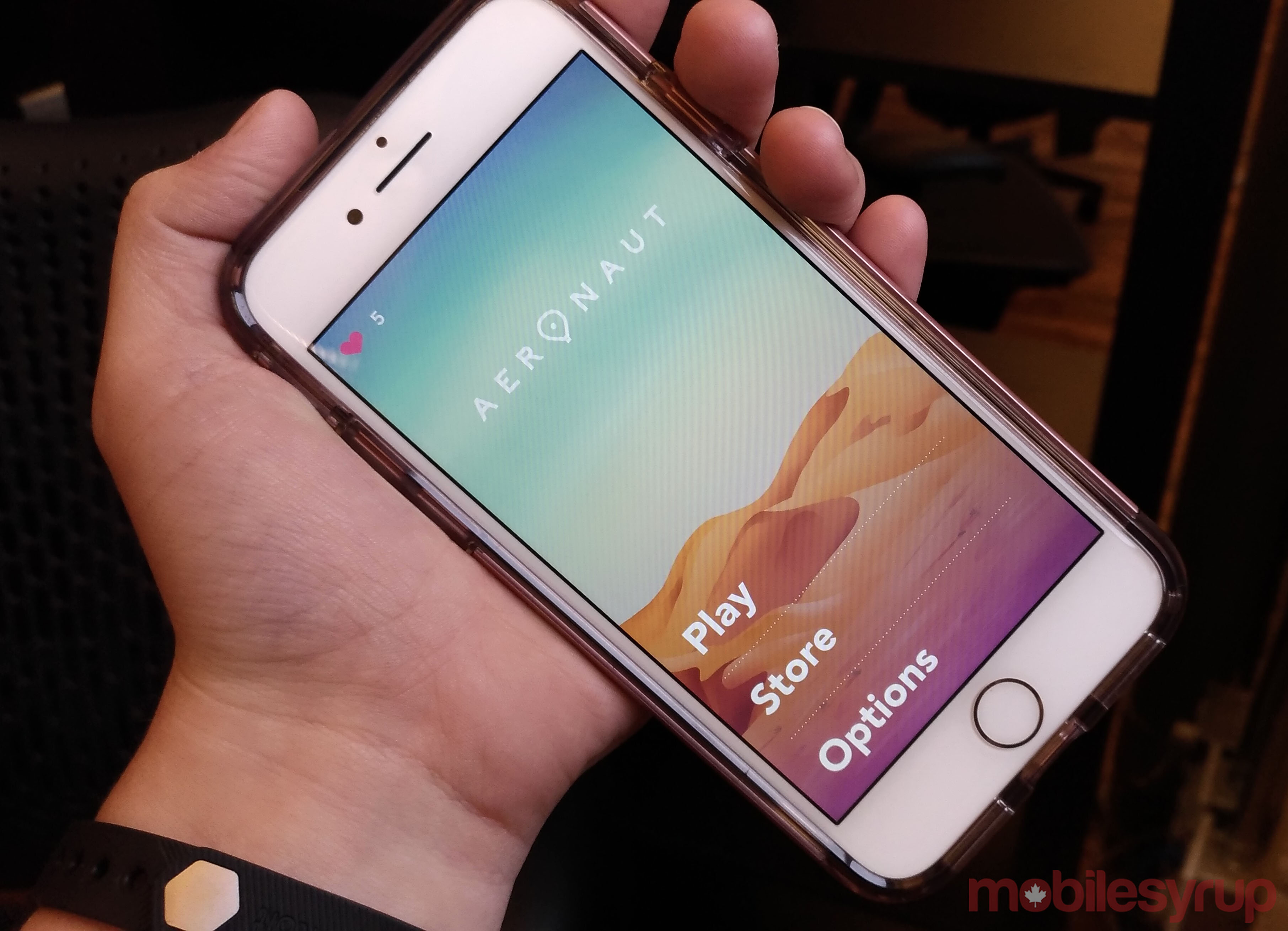 Level one, or Petal Valley, opens with a happy looking blue sky and a colourful backdrop. When the game begins, it’s relatively simple. As balloons float onto the screen, users have three seconds to memorize their position in the sky and then replicate it.

While the game starts off positioning one hot air balloon, and then two, users eventually have to memorize complicated hot air balloon patters of different placements and sizes. 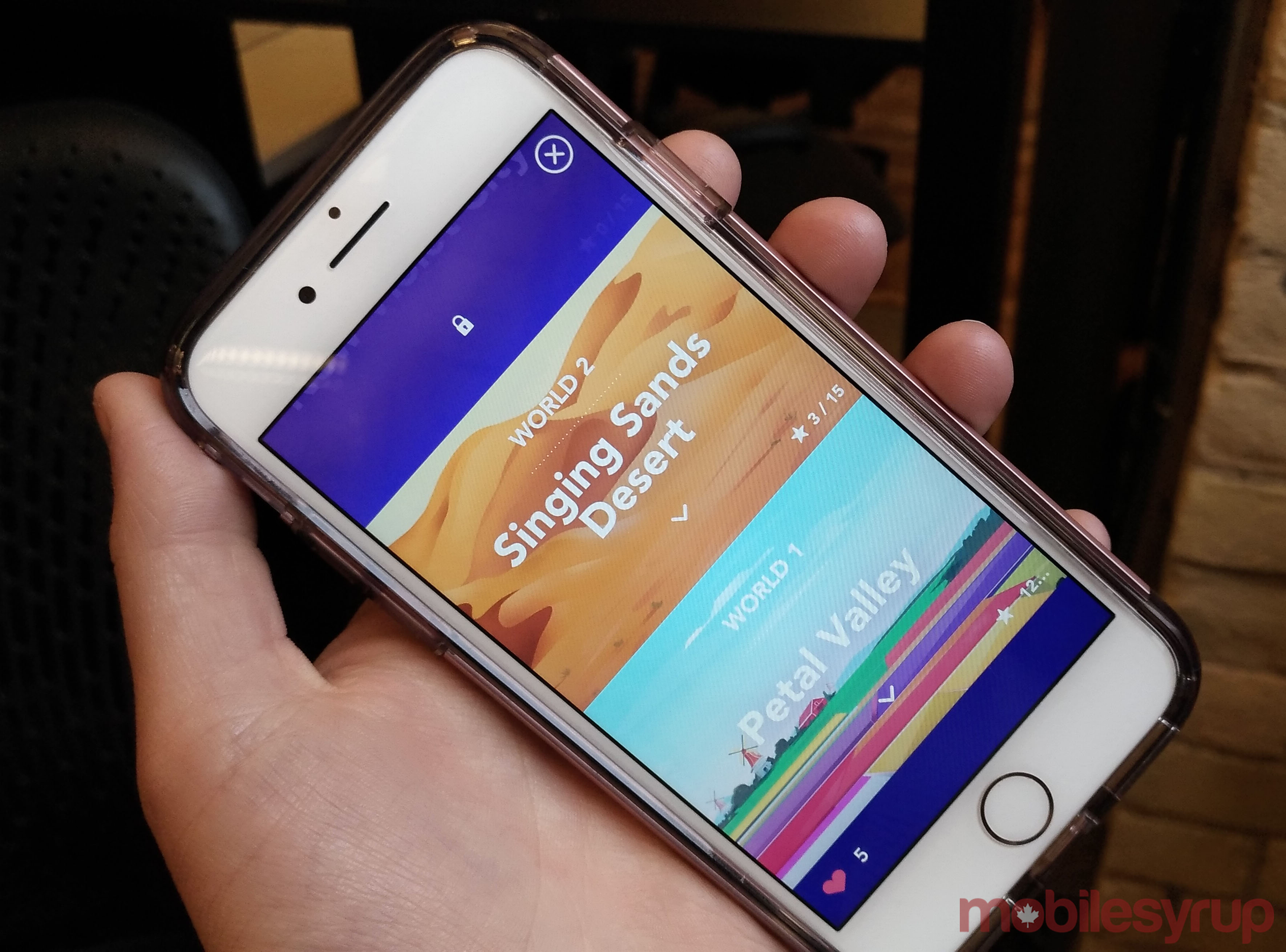 After the player successfully completes one world by remembering and recreating a series of patterns, they’re able to move onto the next world, which brings with it a new theme and backdrop. Users can also go back to previous worlds and upgrade their scores to achieve a five-star rating on each one.

One big downside, however, is that while it’s available in the App Store, it’s not yet available for the Play Store. The app requires at least iOS 9.0 or later to run.

Download Aeronaut from the iOS App Store here for free.