WikiLeaks to release documents on Google over the next 10 weeks 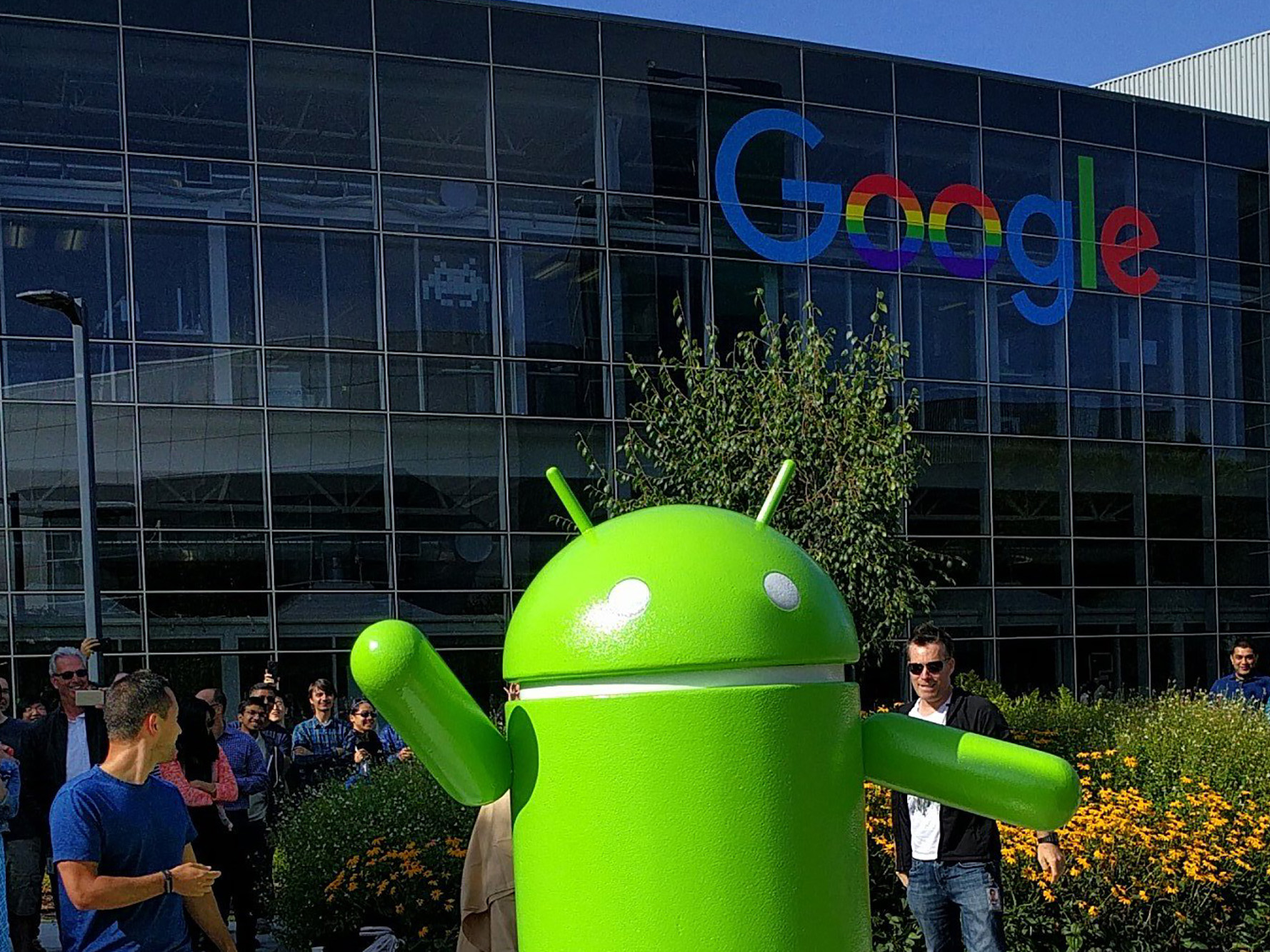 The founder of WikiLeaks has promised to shed new light on the inner workings of one of the world’s biggest tech companies.

On Tuesday morning, Julian Assange said his organization will share “significant” information on Google as part of larger document dump.

Assange said the documents, which will released over the course of the next ten weeks, will cover a number of topics, including the upcoming U.S. presidential election, arms trading, mass surveillance, as well as the aforementioned search giant.

Assange made the announcement during a press conference celebrating WikiLeaks’s 10 year anniversary. The Australian national, who has been living in asylum at the Ecuadorian embassy in London since 2012, didn’t share any specifics on the nature of the revelations related to Google; he spent most of the press conference addressing how the documents may affect Hilary Clinton’s run for the office of President of the United States of America.

This is not the first time Assange has taken aim at Google. He documents some of the company’s alleged indiscretions in an article on the WikiLeaks website titled “Google is Not What it Seems.”