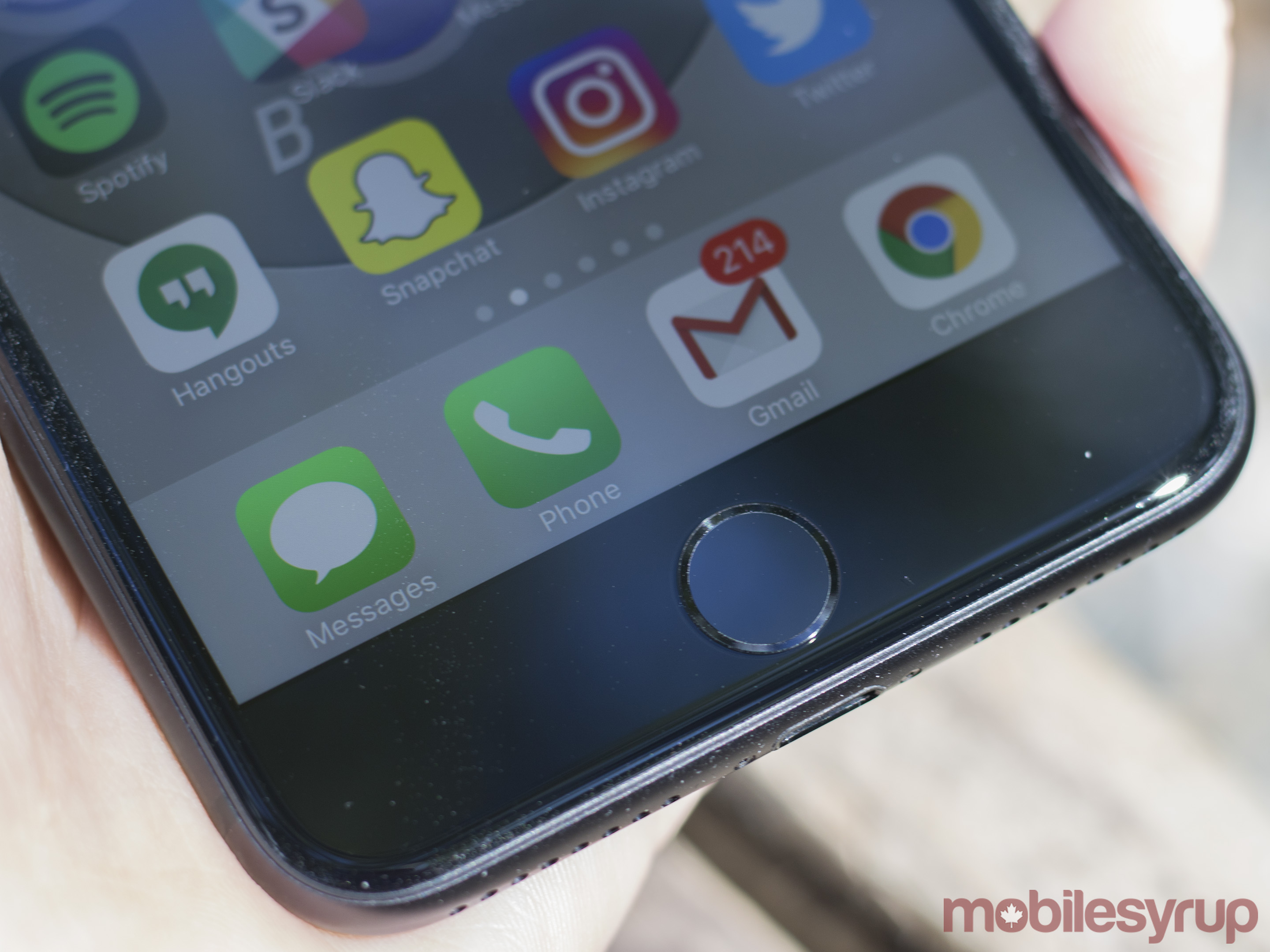 The next iteration of the iPhone likely won’t have a physical home button according to Bloomberg, The Wall Street Journal and, most recently, The New York Times.

WSJ was the first to publish the rumour in late June, noting that “people familiar with the matter” said big design changes in 2017 could include an OLED screen and the inclusion of the fingerprint sensor into the phone’s display.

Bloomberg‘s Mark Gurman chimed in next, stating that next year’s major redesign will include a stronger focus on the display by removing the home button, according to a source familiar with the matter.

Now, in The New York Times‘ iPhone 7 review, the publication wrote that next year’s iPhone will “have a full-screen face with the virtual button built directly into the screen,” citing two internal Apple sources.

With the leaks coming from such well-established sources it seems all but certain that the iPhone 8 — or 10, if Apple chooses to bump the number to fall in-line with the phone’s tenth anniversary — will indeed ditch the home button.

The only remaining question is: how it will look? Will it pick up on Android design strategies and use capacitive buttons or a rear-facing fingerprint sensor, or will it pull something truly innovative out of its hat? Only time will tell.