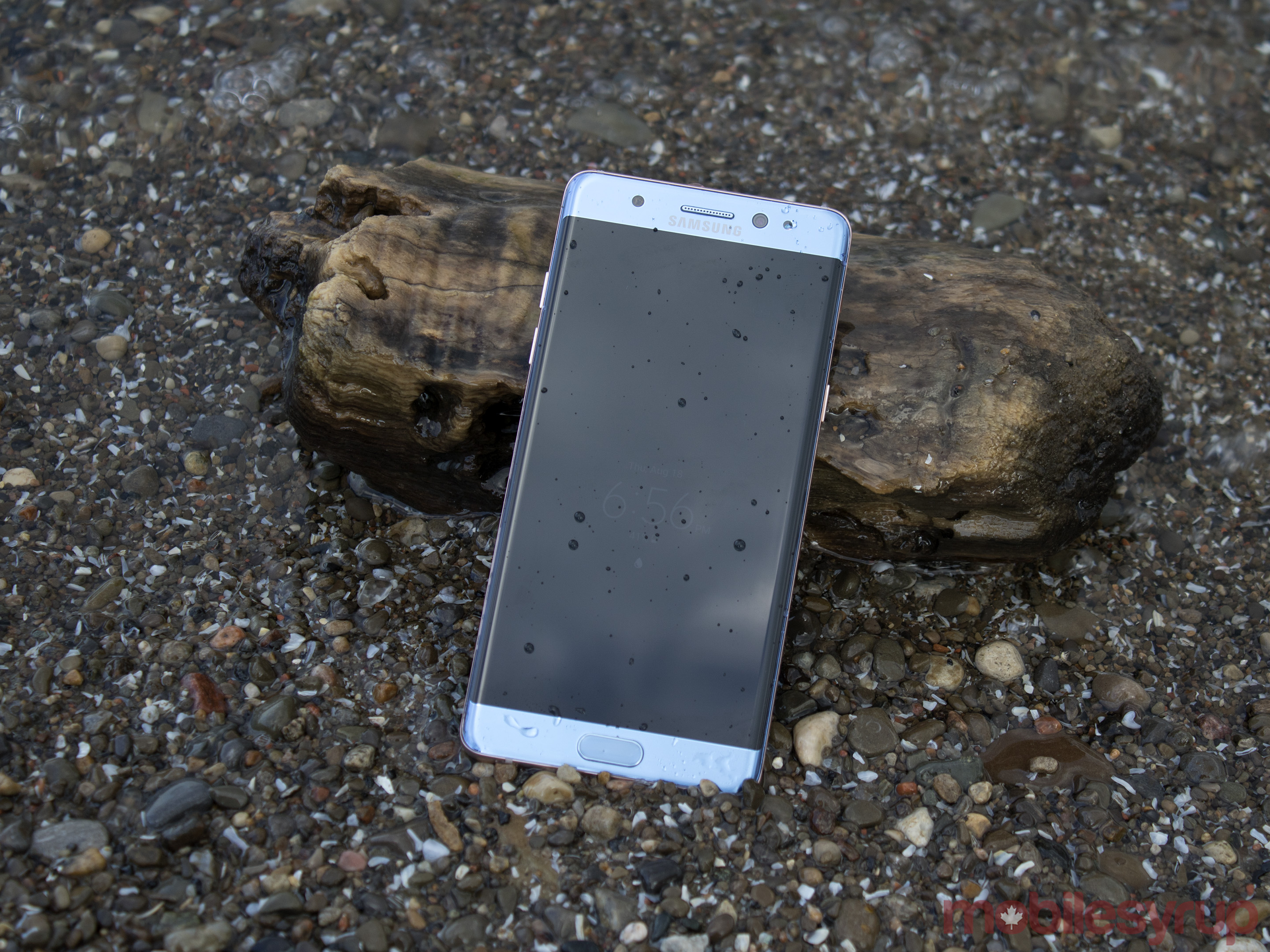 After reports of exploding batteries in the newly launched Galaxy Note 7 came in from South Korea, Samsung was forced to delay shipments of the smartphone until further testing could take place.

Once it became apparent that shipments of Samsung’s newest flagship devices were delayed, investors drove the company’s stock down to a two-week low, in the process knocking $7 billion off its market value.

The company was apparently counting on the Note 7 to maintain strong sales through the launch of Apple’s iPhone 7 this September.

Samsung’s sister company, Samsung SDI Co Ltd., the supplier of batteries for the Galaxy Note 7, told Reuters that it had received no indicator that the batteries were faulty.

Furthermore, several customers have uploaded videos and images online claiming that their phones had caught on fire. Several outlets are reporting Samsung plans to recall the phones to replace the batteries rather than providing complainants with entirely new phones.

The company’s mobile division is reportedly likely to post a profit for the first time in three years, thanks to the popularity of the Galaxy S7 and S7 Edge.

While the Note 7 was received with enthusiasm, Samsung is likely rushing to contain this quickly before it can significantly impact the Note 7’s competitiveness with Apple’s soon-to-launch iPhone 7.