How to stream The Tragically Hip’s final August 20 concert 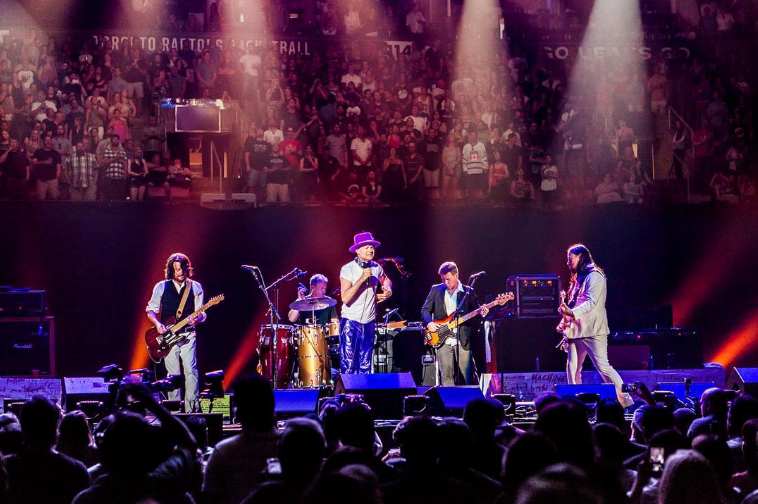 The Tragically Hip’s final tour is rapidly coming to a close.

The group, which consists of Gord Downie, Paul Langlois, Rob Baker, Gord Sinclair, and Johnny Fay, will hit the stage for its final show in Kingston, Ontario. Lead singer Downie was recently diagnosed with brain cancer and announced the band’s Man Machine Poem tour will be its last.

If you were unable to secure a ticket to the upcoming concert at the Rogers K-Rock Centre in Kingston, CBC has you covered. The broadcaster has retained the rights to stream the concert live via various platforms, including television, radio and the CBC Music’s app for iOS and Android.

Canadians will be able to watch the entire concert commercial-free via CBC’s television channel, or listen to the show on CBC Radio One and CBC Radio 2. In addition, those with a SiriusXM Radio subscription in North America will be able to tune in. Furthermore, Hip fans around the world can also watch the band directly from CBCMusic.ca site.

From a mobile perspective, the CBC Music iOS and Android app are available for free and can be accessed globally.

Update: In addition to CBC’s products, Google has announced you will be able to watch the concert directly from the CBC’s YouTube channel. We have embedded the feed is below for your viewing pleasure when the event goes live.