Twitter gets Moments feature ready for the Rio 2016 Games 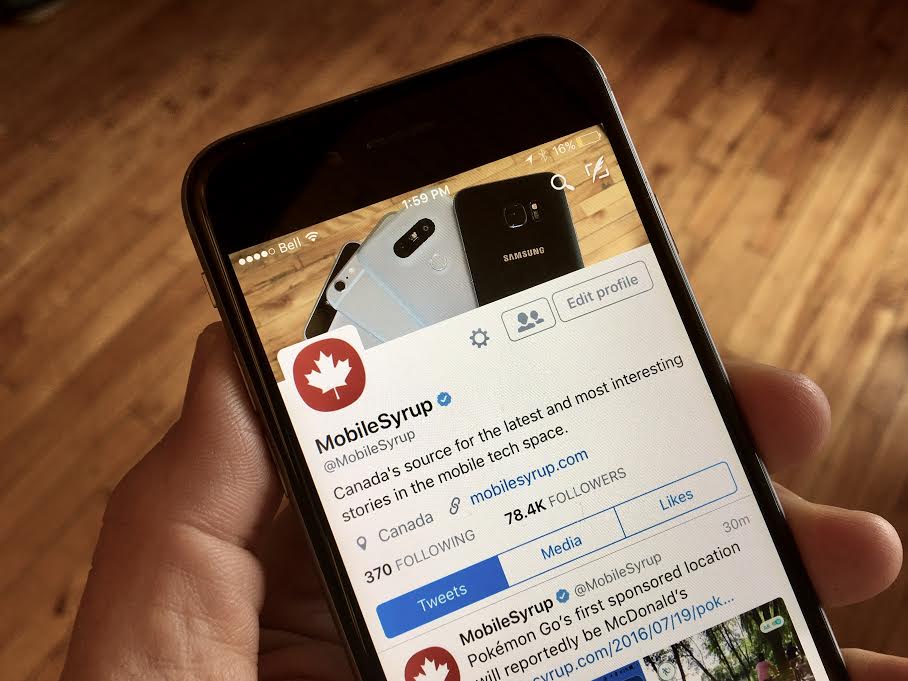 Twitter announced that it is altering Moments for those users who want to follow the Rio 2016 Olympic Games.

Moments is a function that inserts themed tweets into a users’ timeline for a period of a few hours, or at most, a few days, based on which Moments they’ve followed.

With this addition, Moments will insert Rio 2016 tweets into a users’ timeline for weeks at a time. Users can find the additional section under Twitter’s Moments tab.

The team at Twitter hopes to remove some of the burden of following the Olympic games, such as following the correct accounts and using the right hashtags. With the Rio 2016 Moments tag, users can simply follow their favourite sports and events to see those tweets appear on their timeline.

TechCrunch compares this initiative to the long forgotten “Twitter Track” which allowed users to follow topics they cared about rather than following specific accounts.

Olympic moments for specific sports will be available in Australia, Brazil, Canada, Mexico, Japan, the U.K. and the U.S. In these countries, as well as Germany and France, users will be able to access country-specific Olympic moments.

In addition to rolling out a Rio 2016 Moments tab, Twitter will also release 207 team emojis which will be activated when users tweet with a three-letter country hashtag code.

Its subsidiaries will also be in on the action. Periscope will have a features Olympic channel and Vine will show Olympic content in its “Explore” section.

These announcements come following a disappointing quarter. At 313 million monthly active users, the platform’s user base has barely grown since this time last year.

All promised emojis and Moments sections will be available in the coming days, but the Rio 2016 tab has already been built in.

Related reading: Google wants to be your one-stop source for news from the Rio 2016 Summer Olympics