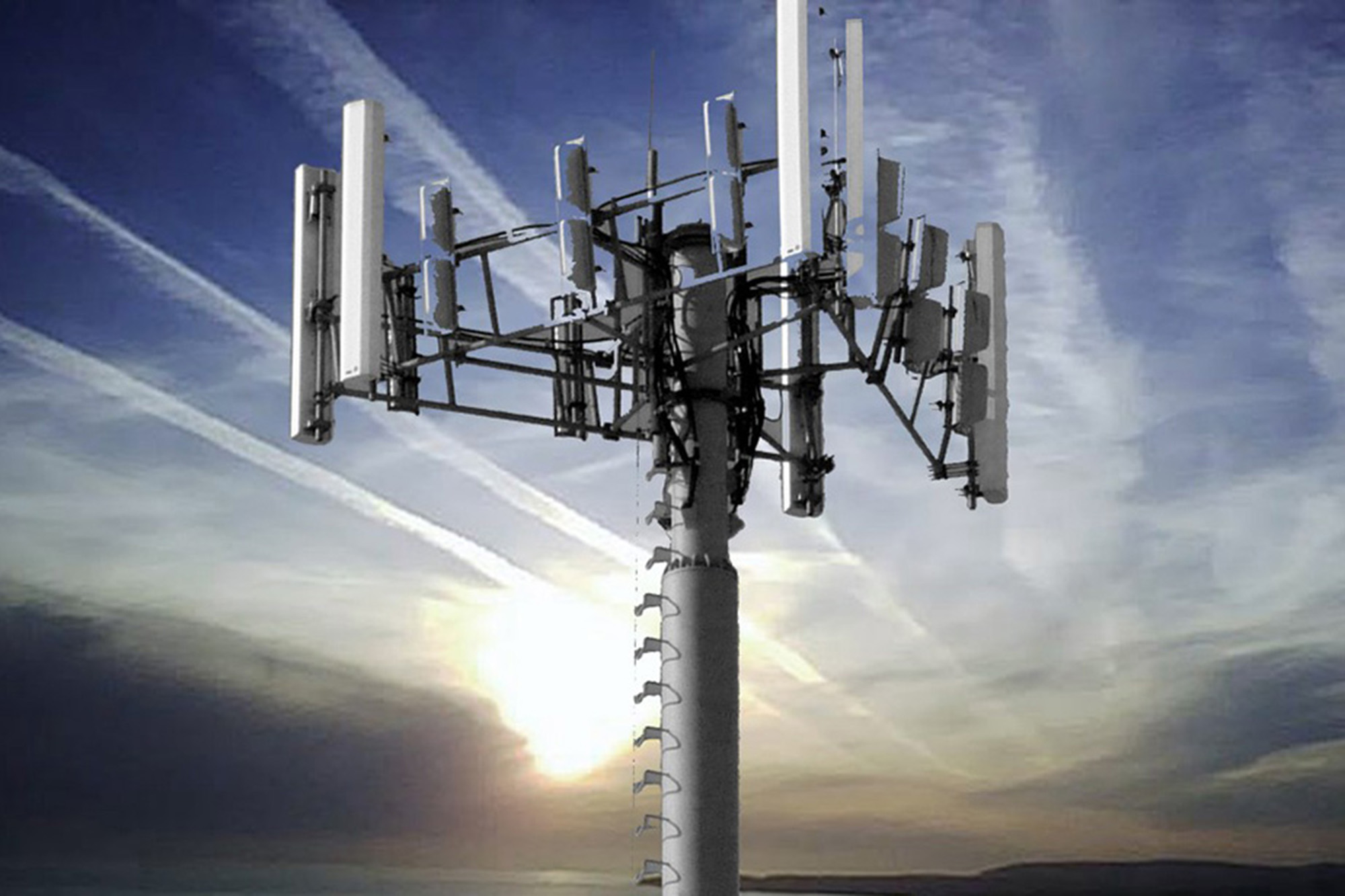 “The Bell MTS broadband service improvements unveiled today will be the largest capital investment in wireless and wireline networks in Northern Manitoba in many years,” said Pat Solman, senior vice-president of network & field services for MTS in a news release.

“This announcement is another example of how critical Bell’s scale, resources and experience are to ensuring Manitobans everywhere can benefit from the economic and social opportunities offered by investment in state-of-the art broadband communications.”

MTS is currently in the process of being acquired by Bell pending a review by the CRTC and the federal minister for innovation and economic development. The acquisition was announced May 2nd, 2016 at a $3.9 billion value. At the same time, Bell announced a five-year, $1 billion commitment to expanding services in Manitoba following the closing of the acquisition, which is expected to be late 2016 or early 2017.

It seems, however, that the companies are exceedingly eager to begin work, with today’s announcement adding to a May release that stated the companies are also planning to complete wireless coverage on Manitoba Highway 75, a trade route that connects Canada and the U.S.