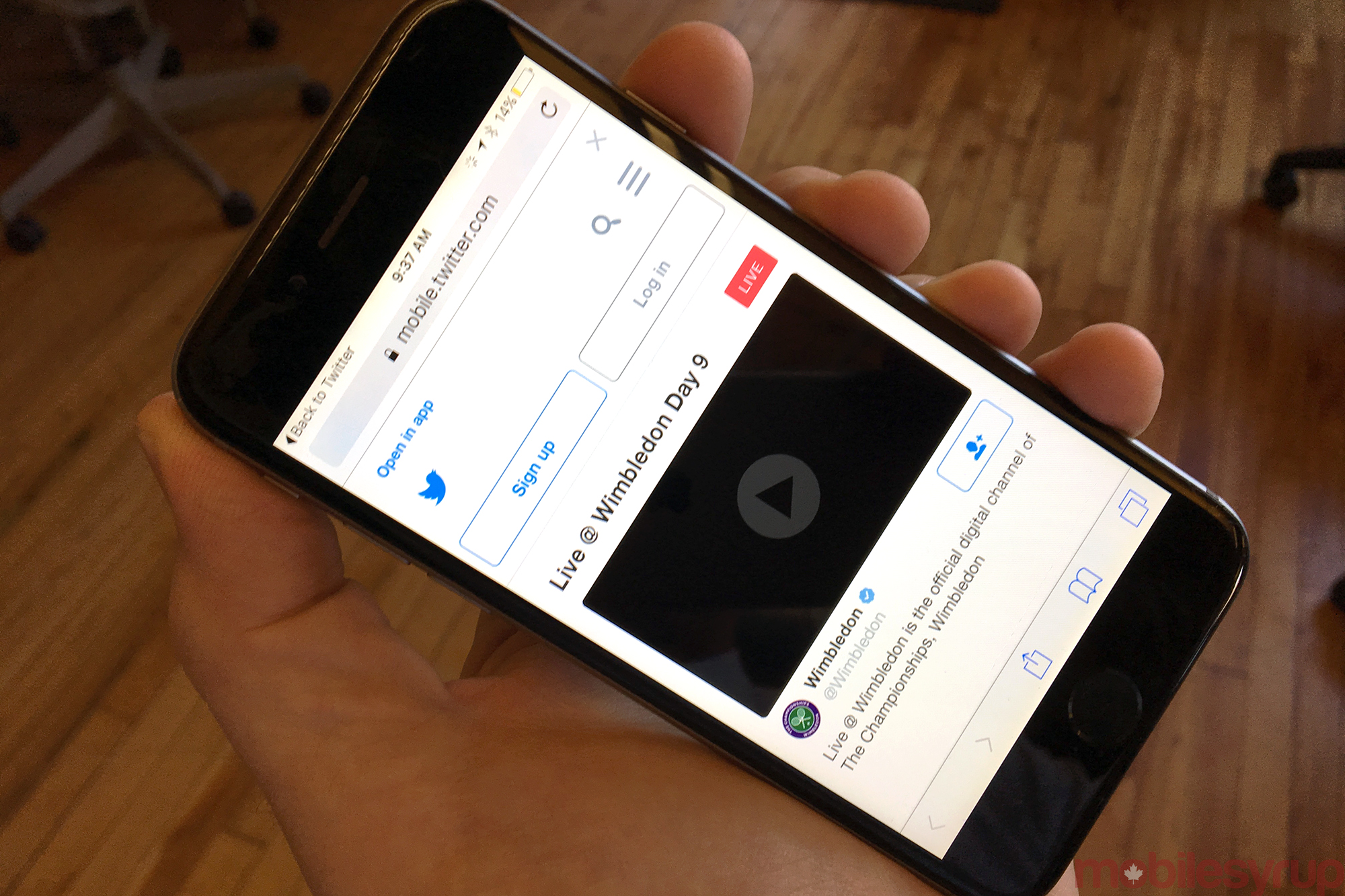 In April Twitter announced a partnership with the NFL that will see the real-time platform stream 10 live NFL Thursday night games this fall. Today, Twitter has begun testing its live streaming channel by showcasing Wimbledon, which is its first live sports event broadcast in partnership with ESPN.

Twitter Canada did not comment on the news or give any additional details. However, in an interview with Recode, Twitter said, “This livestream is an extremely early and incomplete test experience, and we’ll be making lots of improvements before we launch it in its final form.” 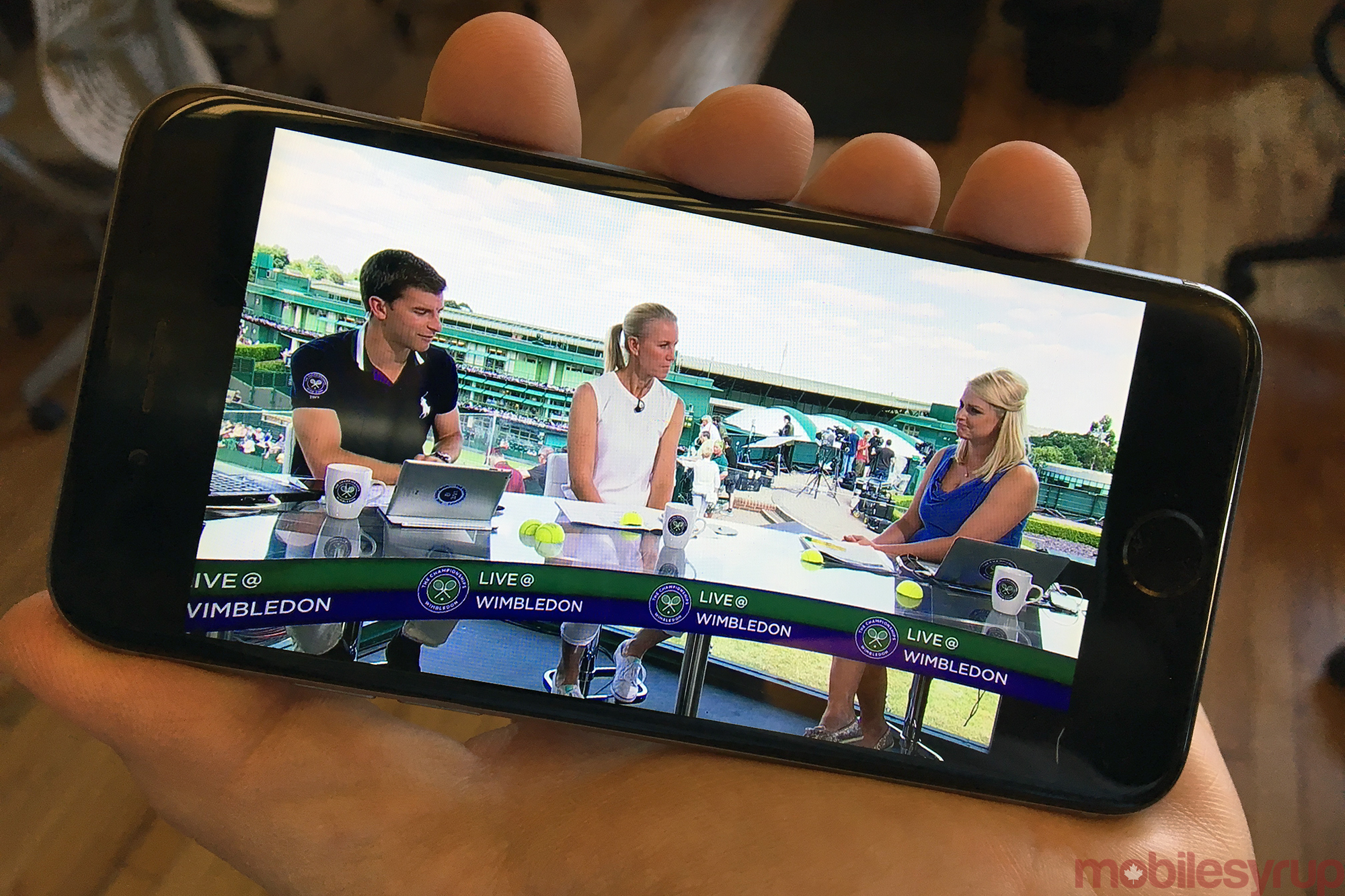 Canadians interested in tennis can freely access this live stream with no restrictions right here. While Twitter aims to make its live stream experience available to a “global audience,” the NFL games will not be broadcasted in Canada due to the licensing agreements already in place with Rogers Communications.

First impressions of the Wimbledon stream are that it’s incredibly clear with good sound. On desktop, there is an option for user interactions on the right-hand side with the actual tennis game streaming on the left.

With mobile, the live stream opens up in a video format that can be viewed in either portrait or landscape.