Mobile payment use continues to increase in Canada 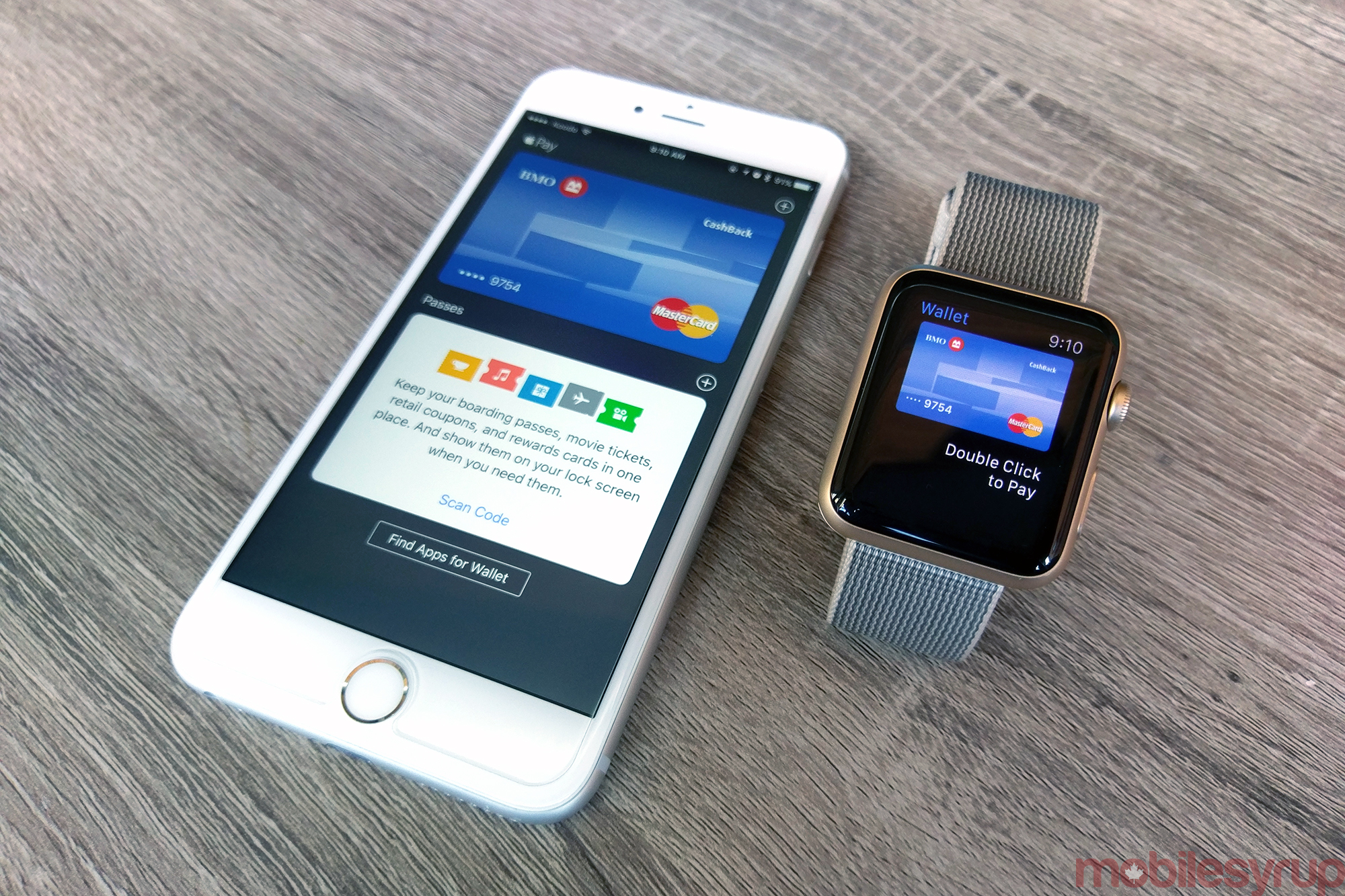 It’s been a whirlwind year for mobile payments. Canada’s digital wallet has been touched by multiple institutions, including both Canadian initiatives and the infamous Apple Pay.

From the looks of it, Canadians have no intention of slowing down. New research indicates that more Canadians will likely increase their use of mobile payments this year compared to last year.

According to a study by eMarketer, 33 percent of those surveyed said they planned to make more mobile payments over the coming year, up from 26 percent in a 2016 survey.

Since widening its capability in Canada a few months ago, Apple Pay has become Canada’s third most popular mobile payment option at 26 percent. Further down the line are others which include the Canadian-based app Ritual, Google Wallet, and payment apps specific to a particular store.

It’s also important to note that while PayPal is the most popular payment app among millennials and non-millennials, it’s also the only one to be more popular among non-millennials than their younger cohorts.