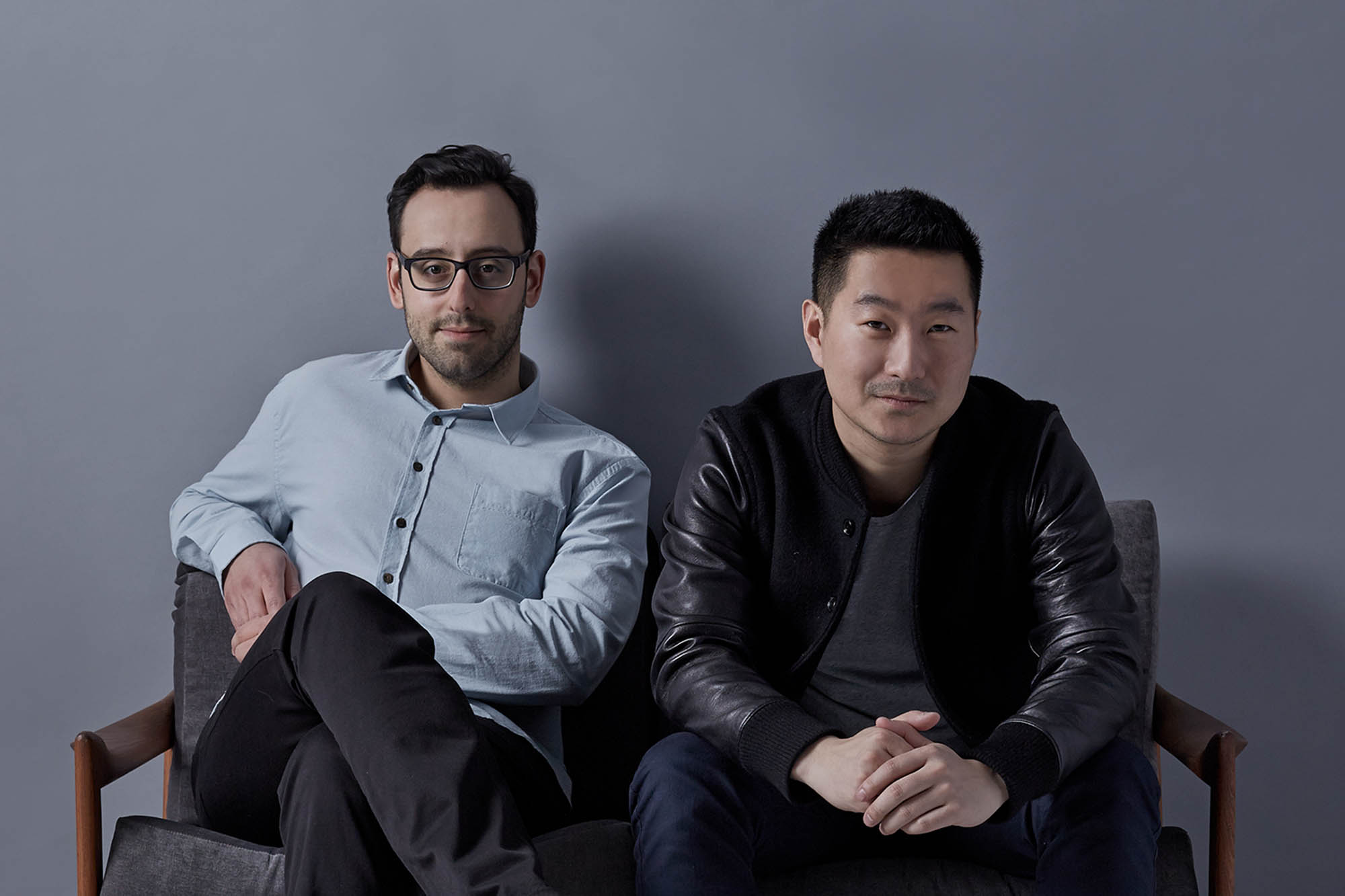 Montreal-based Frank + Oak has been a dominant force in Canadian retail, specifically by being a reputable fashion brand for men and selling directly online and mobile. While the company opened up physical stores earlier this year, the company is ready to expand its brand and attract a new female audience.

Coming this Fall, after “several years of receiving thousands of requests for a women’s line,” Frank + Oak will unveil a new women’s line. 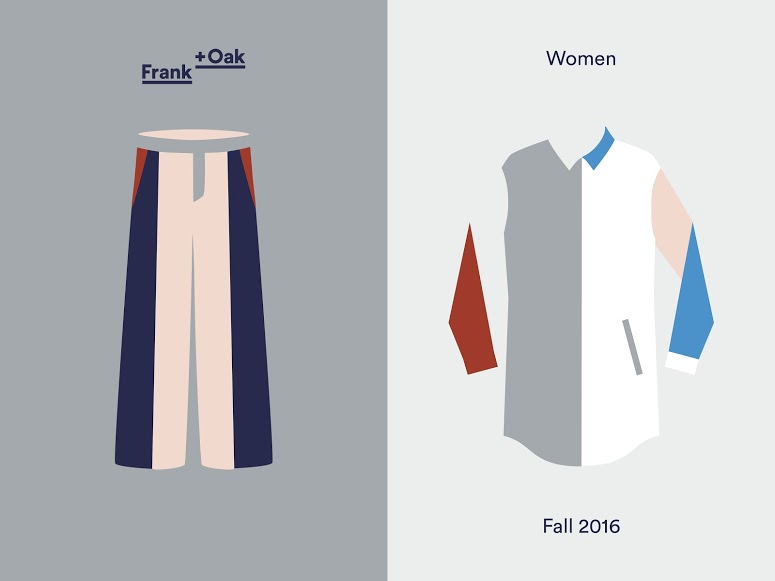 “We’ve developed a reputation as the brand for creative and entrepreneurial millennials. Until now, we’ve only actively served a portion of that market,” said Ethan Song, CEO and co-founder of Frank + Oak. “several years of receiving thousands of requests for a women’s line.”

The company is preparing to launch a collection spanning tees, sweaters, blouses, skirts, dresses, pants, outerwear, and accessories. In designing the collection, Frank + Oak is taking a similar philosophy as its menswear line, targeting an entrepreneurial, professional demographic. Last month, the company relaunched its platform to include chat bots and a 24-hour stylist, in an effort to appeal to a tech-savvy customer base.

“We’re seeing a trend where brands and services are becoming one. Our brand is becoming a service provider for our customers,” Song stated. Frank + Oak is already inviting email submissions from customers who want access to its pre-sale event.