‘About a third’ of Valve is working on VR, Half-Life 3 still not confirmed 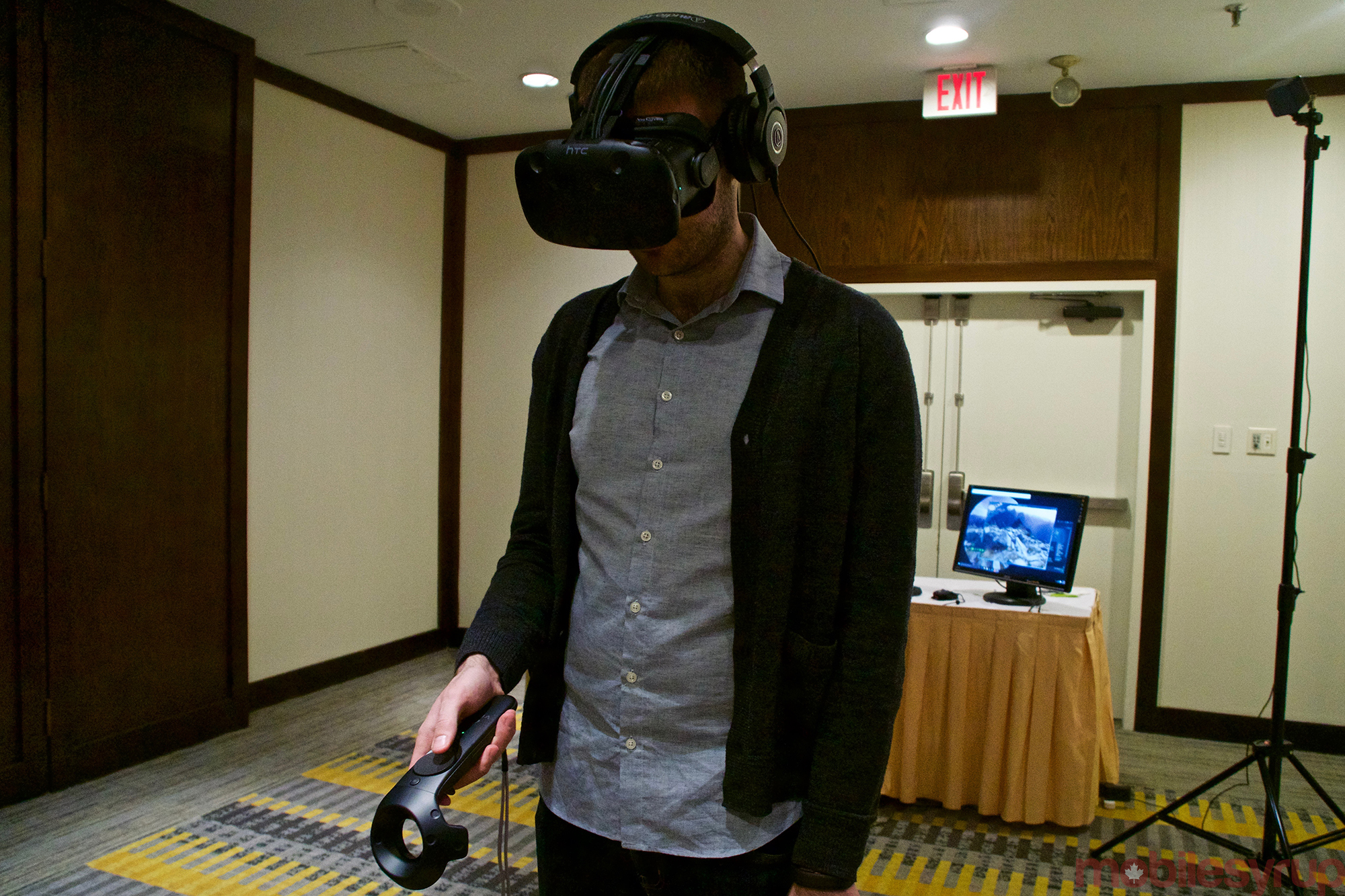 Valve is synonomous with PC gaming, whether it’s the company’s dominant Steam retail PC gaming platform, or iconic series like Counter-Strike and Half-Life.

While it may have initially seemed like Valve only has one foot in the world of VR via its partnership with HTC’s high-end Vive virtual reality headset, it looks like the company has actually jumped into the burgeoning technology full-tilt.

Alan Yates, a hardware engineer at HTC has revealed that approximately a third of Valve’s staff is currently working on VR-related projects, including future generations of the Vive. So as many assumed when the Vive was first launched, Valve is more involved with the Vive’s research and development than some might initially has thought.

“I was super fortunate to start at Valve right around the time Michael Abrash had begun the AR/VR research team,” writes Yates on the Vive’s subreddit. “It was a much smaller team then than it is now, it has since grown to encompass about a third of the company, but the key individuals that solved most of the really hard technological problems and facilitated this generation of consumer headsets are still here working on the next generation.”