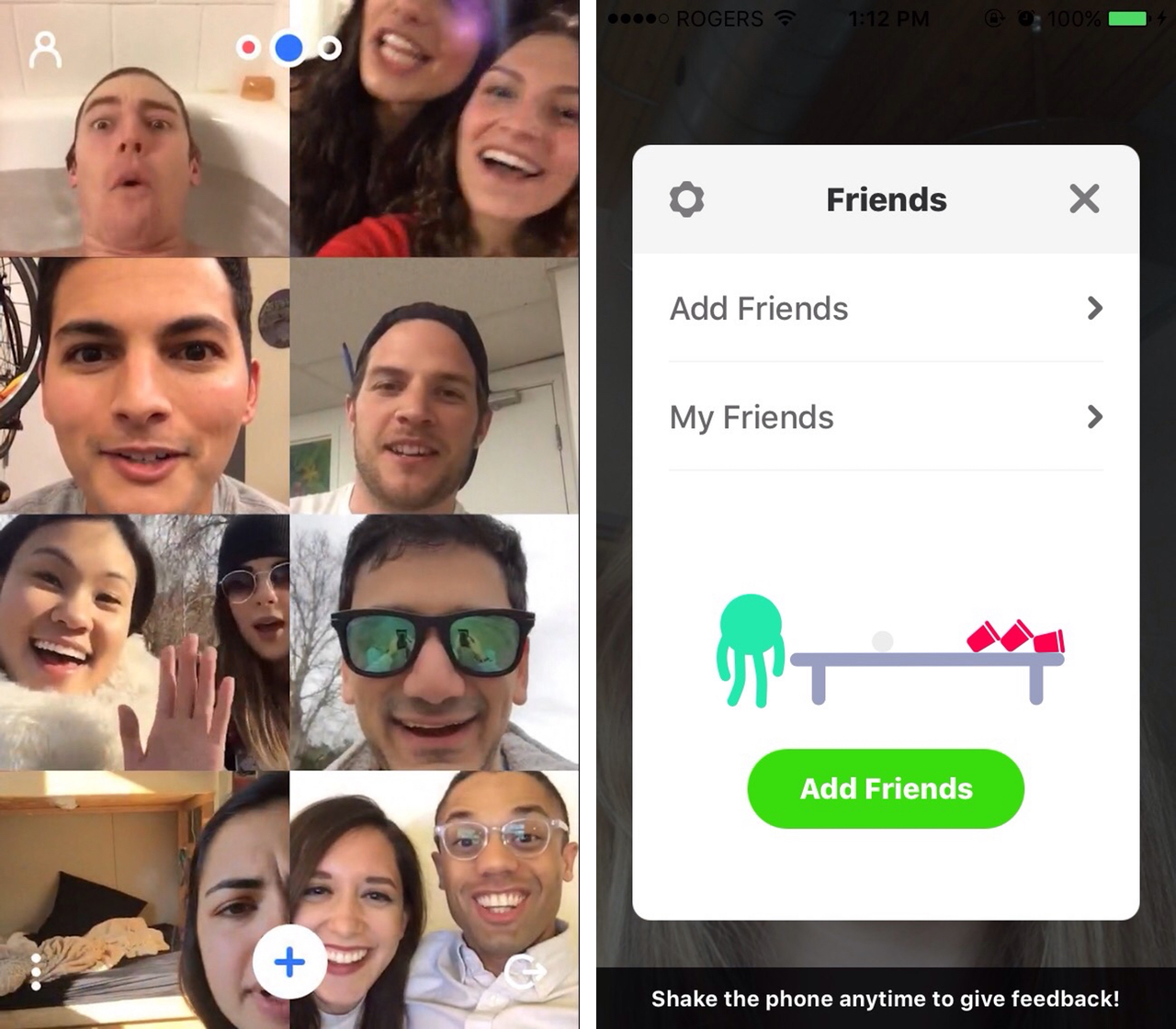 It was approximately 3 months ago that Meerkat gave up on livestreaming, knowing it couldn’t compete wth Facebook, Twitter and other services. While personal livestreaming never took off the way CEO Ben Rubin hoped it would.

At that time, while they alluded to social networking as being the new direction of the company, Meerkat never specified what was next. Recode recently discovered that Meerkat ha had another app on the market since February.

Houseparty, unlike its predecessor, focuses on group video chatting and begins working as soon as you download the app and create an account. You can invite your friends to chat by sending them the link through SMS, WhatsApp or another messaging platform.

A source tells Recode that Houseparty is already bigger than Meerkat ever was, having obtained 100 thousand downloads on Google Play. Another way in which it strays from its opening act is the very quiet, under-the-radar launch it was given as opposed to Meerkat’s highly publicized launch.

Meerkat isn’t the only company that believes in second chances. Napster’s Sean Parker relaunched his failed video streaming app Airtime in April after its original disastrous launch four years ago.

Despite its apparent success, Meerkat isn’t confirming that it’s behind the app. In app stores, its developer is listed as someone named Alexandar Herzick.

While it appears to be doing well, Houseparty’s fight isn’t over. There are several apps currently jockeying for position in the group chatting space, such as Airtime and Rounds. While social networking giants like Facebook and Twitter have yet to launch group chatting features, it wouldn’t be surprising if plans to do so were on the horizon.

The app is available in iOS and Android and is likely still in a beta testing phase.

In the era of COVID-19, video chat apps are coming through for people [Apps of the Month]