Bluetooth 5 is coming and its range has been quadrupled 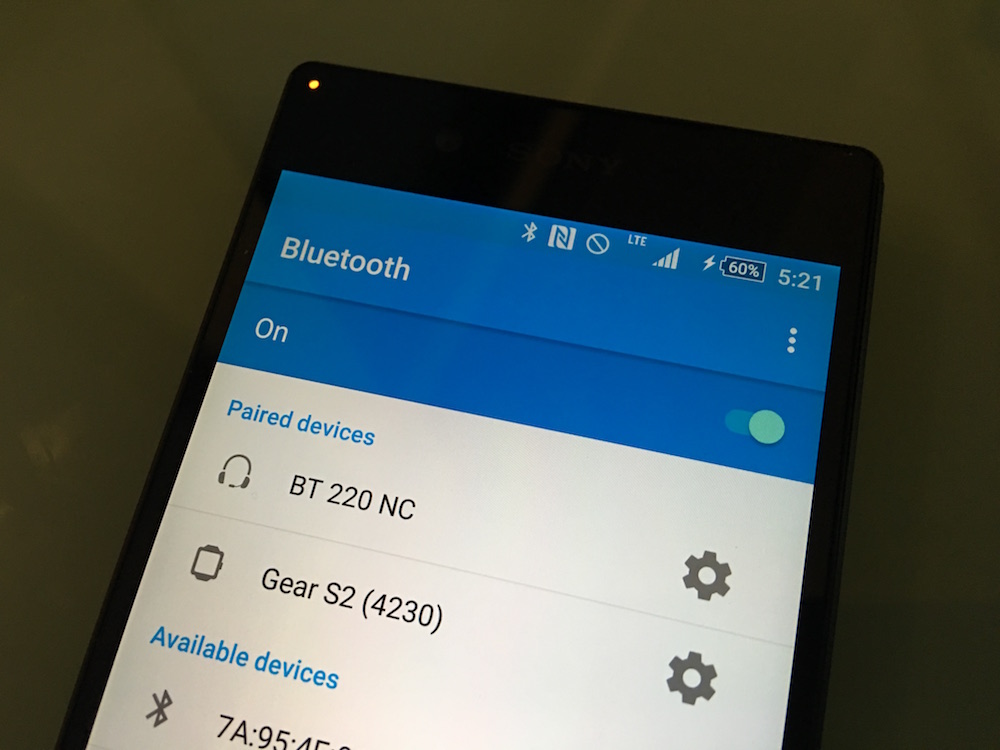 A new version of Bluetooth is due to arrive late this year or early 2017, and according to its creators, it will quadruple range, double speeds and provide eight times the broadcasting messaging capacity.

The body that oversees development and licensing of Bluetooth, the Bluetooth Special Interest Group (BSIG), announced its newest iteration today, stating in a release that the notable improvements of Bluetooth 5 will revolutionize the Internet of Things (IoT).

“Bluetooth 5 will transform the way people experience the IoT by making it something that happens simply and seamlessly around them,” stated Mark Powell, executive director of the BSIG.

BSIG says that Bluetooth 5’s enhanced broadcast capacity will allow for the transfer of “more intelligent” data, meaning Bluetooth devices will be able to move away from the app-paired-to-device model to a “connectionless” IoT where there is less need to download and connect apps to a device.

The group notes that Bluetooth technology has been gaining popularity at a brisk pace lately, with BSIG itself growing over 11 percent since the end of 2015 to a record high of 30,000 member companies.

“Today, there are 8.2 billion Bluetooth products in use, and the enhancements in Bluetooth 5 and planned future Bluetooth technical advancements mean that Bluetooth will be in more than one-third of all installed IoT devices by 2020,” said Powell.

The release also cites Patrick Connolly of ABI Research, who predicts that more than 371 million Bluetooth enabled beacons will ship by 2020.

Update: Currently, there is no concrete answer from BSIG on whether or not a hardware update will be needed for Bluetooth 5. We’ll update the post when more is known.