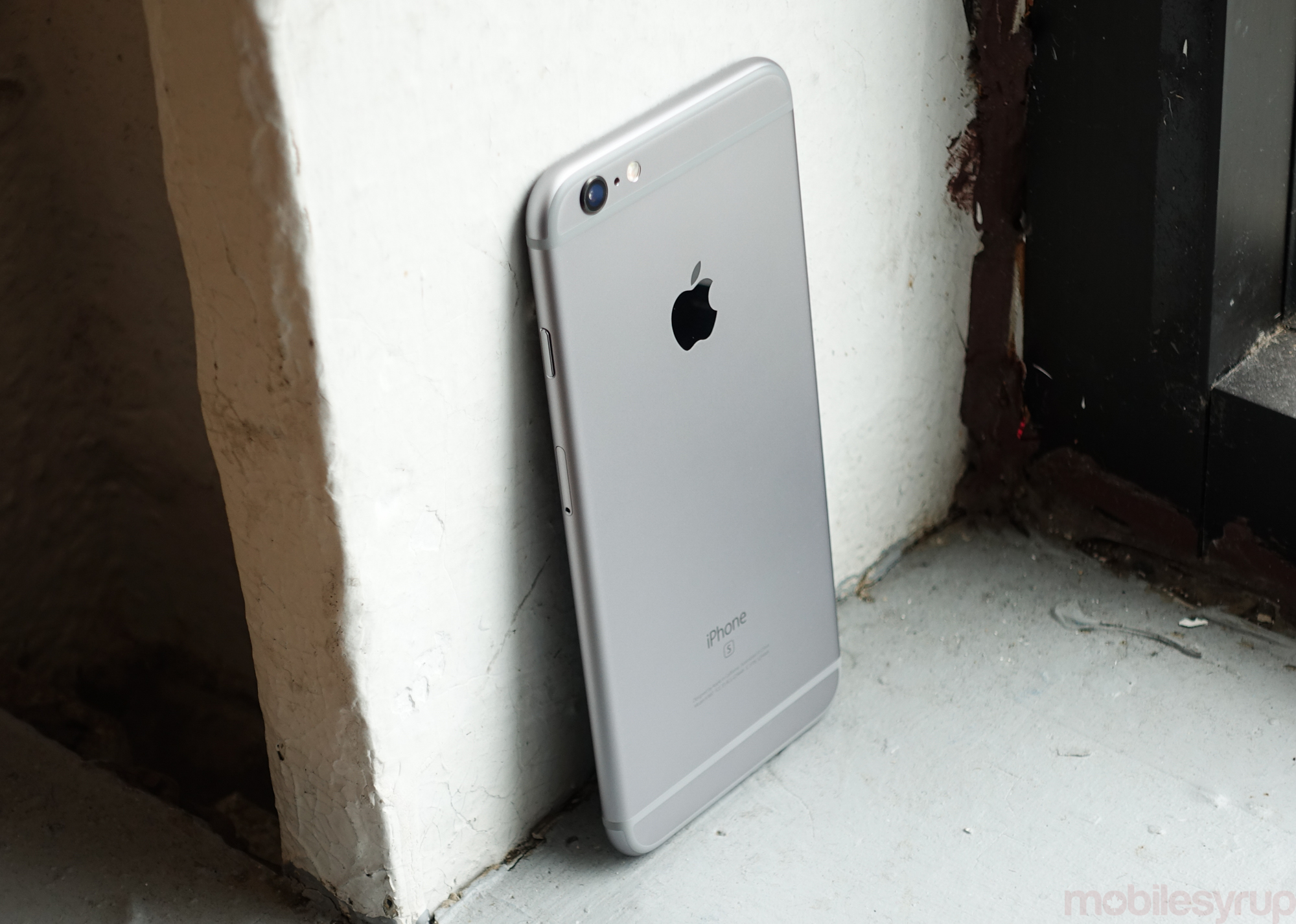 Despite its ongoing mobile computing woes, Intel appears to have scored a significant partnership with one of the world’s biggest smartphone makers.

According to Bloomberg, Apple will dual-source the modem used in its next smartphone, presumably set to be called the iPhone 7, from both Intel and Qualcomm. The company will use modem chips built by the one-time dominant chip marker in all of the GSM-enabled iPhones 7s it ships this year. Qualcomm, meanwhile, will continue to supply the modem used in iPhones sold through CDMA carriers like Verizon and Sprint.

According to the publication,  the company made the decision to dual source the modem for its latest smartphone in order to diversify its supply chain.

For Canadians, this deal means all iPhone 7s sold in Canada will have an Intel modem inside.

This isn’t the firs time we’ve heard rumours of Intel working with Apple on the company’s latest smartphone. Back in October of last year, VentureBeat published a report that said Intel had more than 1000 employees working on ensuring its well-regarded 7360 LTE modem chip made it into the iPhone 7.

According to VentureBeat, Apple eventually envisions licensing Intel’s modem tech to create an Ax SoC that integrates a modem right into the chip, a design that is expected to create a more energy efficient processor.