Xbox One Slim photos reportedly leak ahead of E3 reveal 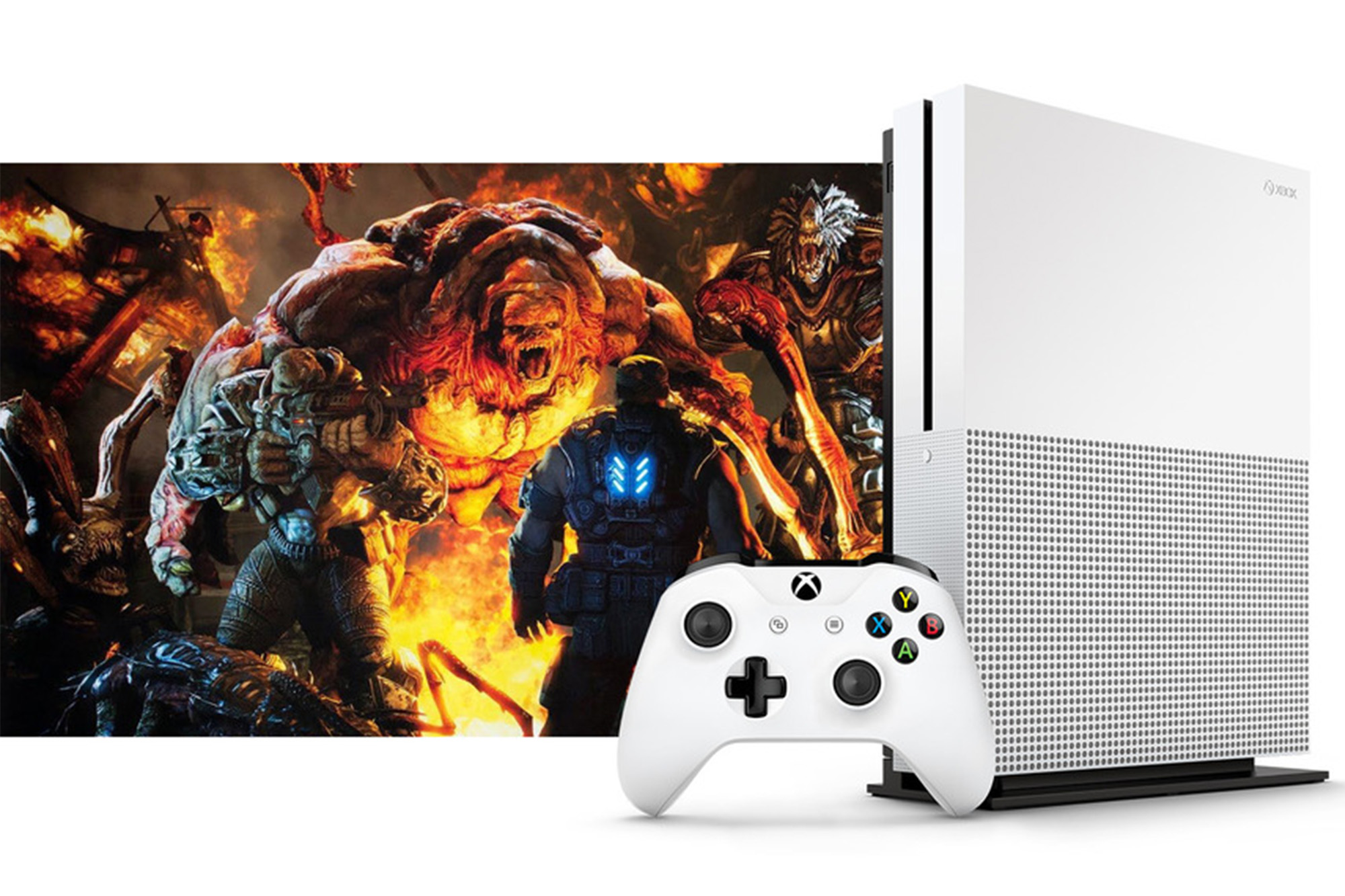 This image could be our first glimpse at Microsoft’s revamped Xbox One.

It’s been rumoured for months that Microsoft has plans to reveal a revamped Xbox One at E3 2016 during the company’s press conference, which at this point is less than 24 hours away. The purported render, which depicts a smaller version of the Xbox one, was originally posted on the popular video game enthusiast forum, NeoGAF. The leaked image indicates that the new console features a 40 percent smaller build, two terabyte hard drive and also has the ability to output 4K video.

Similar to the Xbox 360, the Xbox One S also looks like it will also be able to stand vertically. It’s expected that this revamped console is a stop-gap measure for Microsoft until next year when the company plans to release a significantly more powerful version of the console.

At E3, Sony is expected to reveal a new significantly more powerful 4K-capable – both in terms of games and video content – console called the Playstation 4 Neo, though little is known about the rumoured system so far.