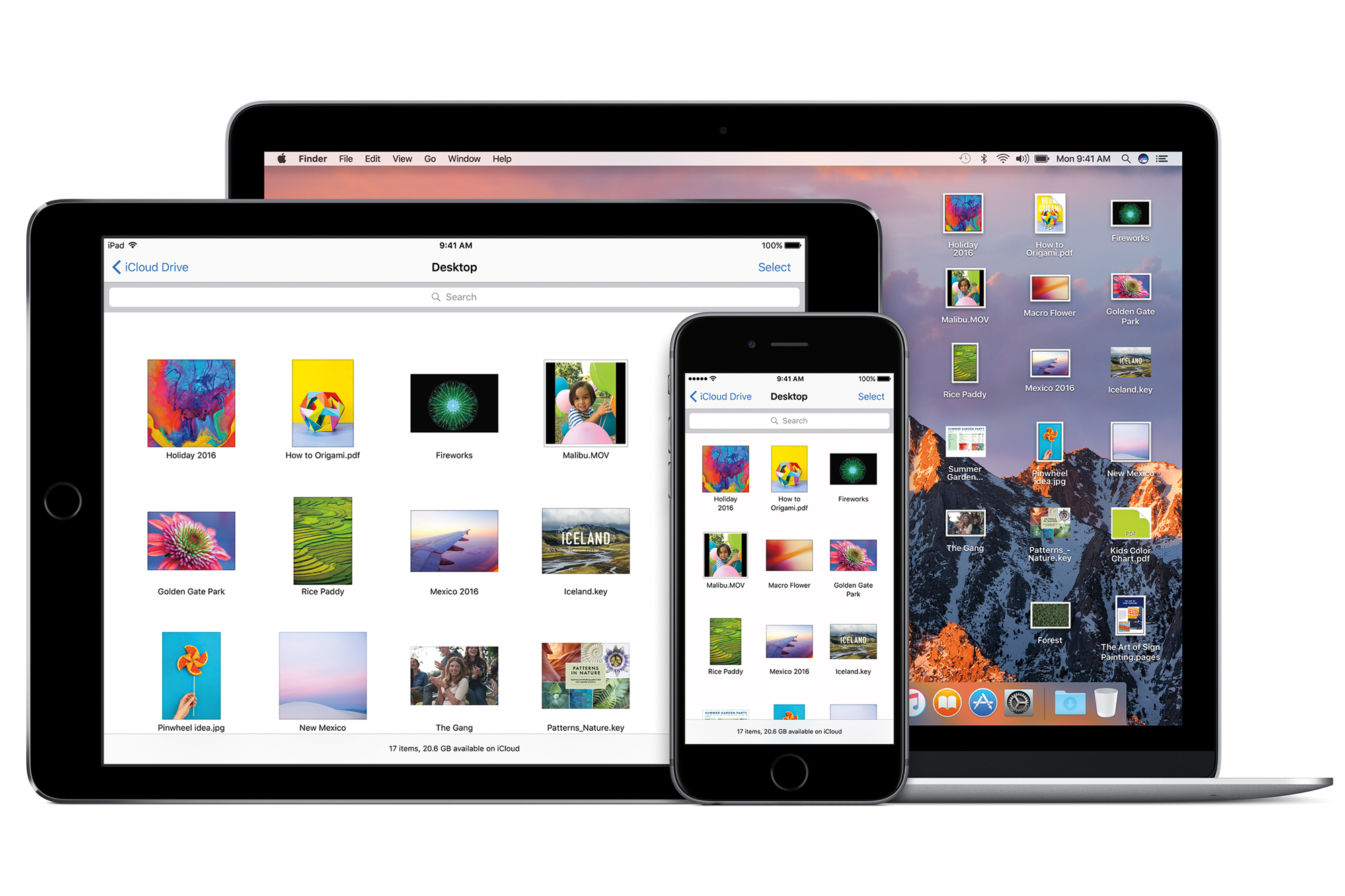 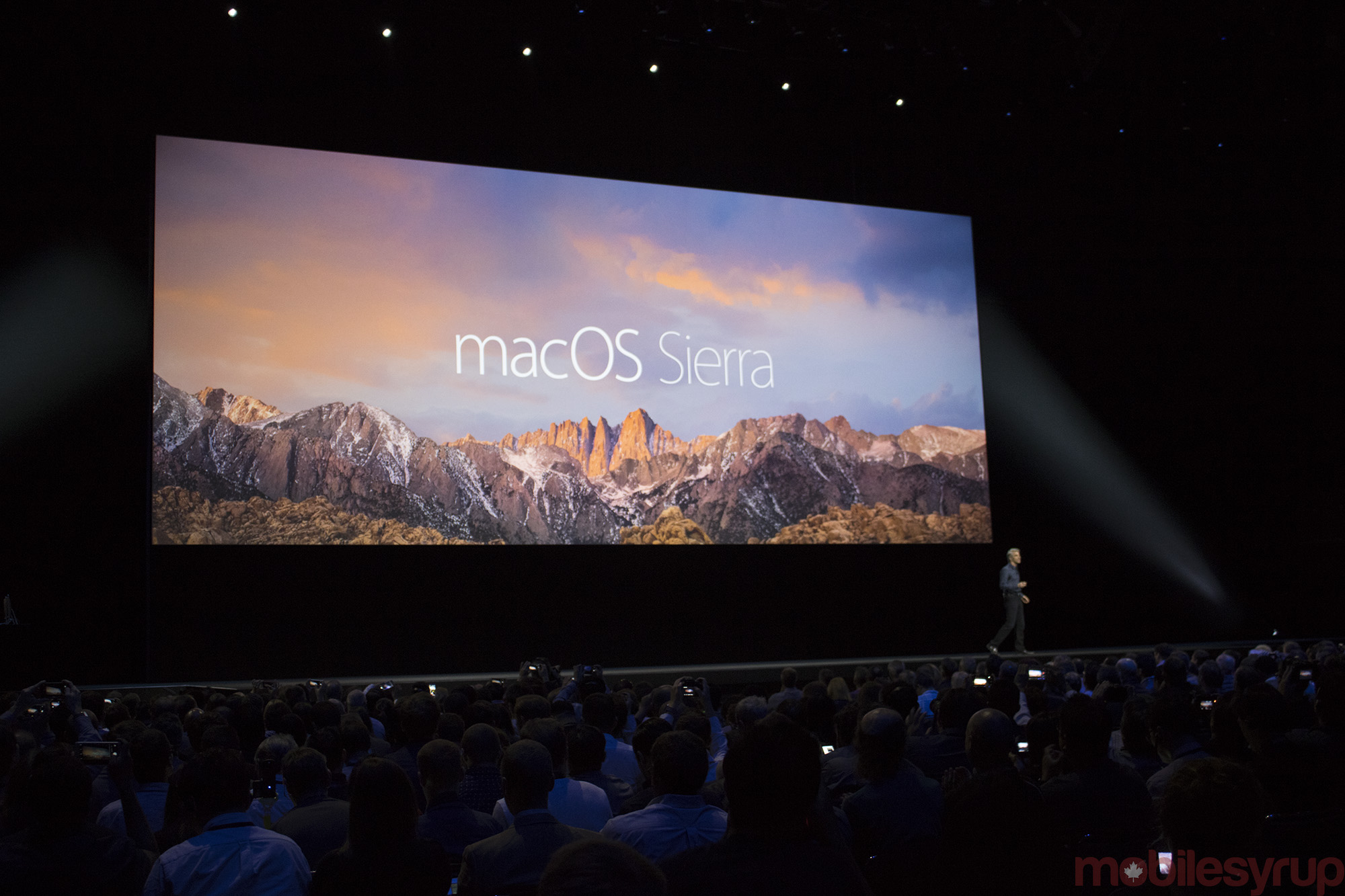 Another new feature, continuing on the theme of continuity, lets users see their Mac desktop on multiple machines and access it on an iPhone.

For those using a Mac with a small hard drive, Apple is launching a feature that allows users to automatically upload specific files to iCloud. Users will be able to auto-clear unused data on their Mac after a specified amount of time.

Under the previous naming style, this update would have been OS X 10.12.

The version predating it is OS X 10.11 “El Capitan,” which brought public transport built in to Maps, GUI improvements to the Notes application and the adoption of a new font.