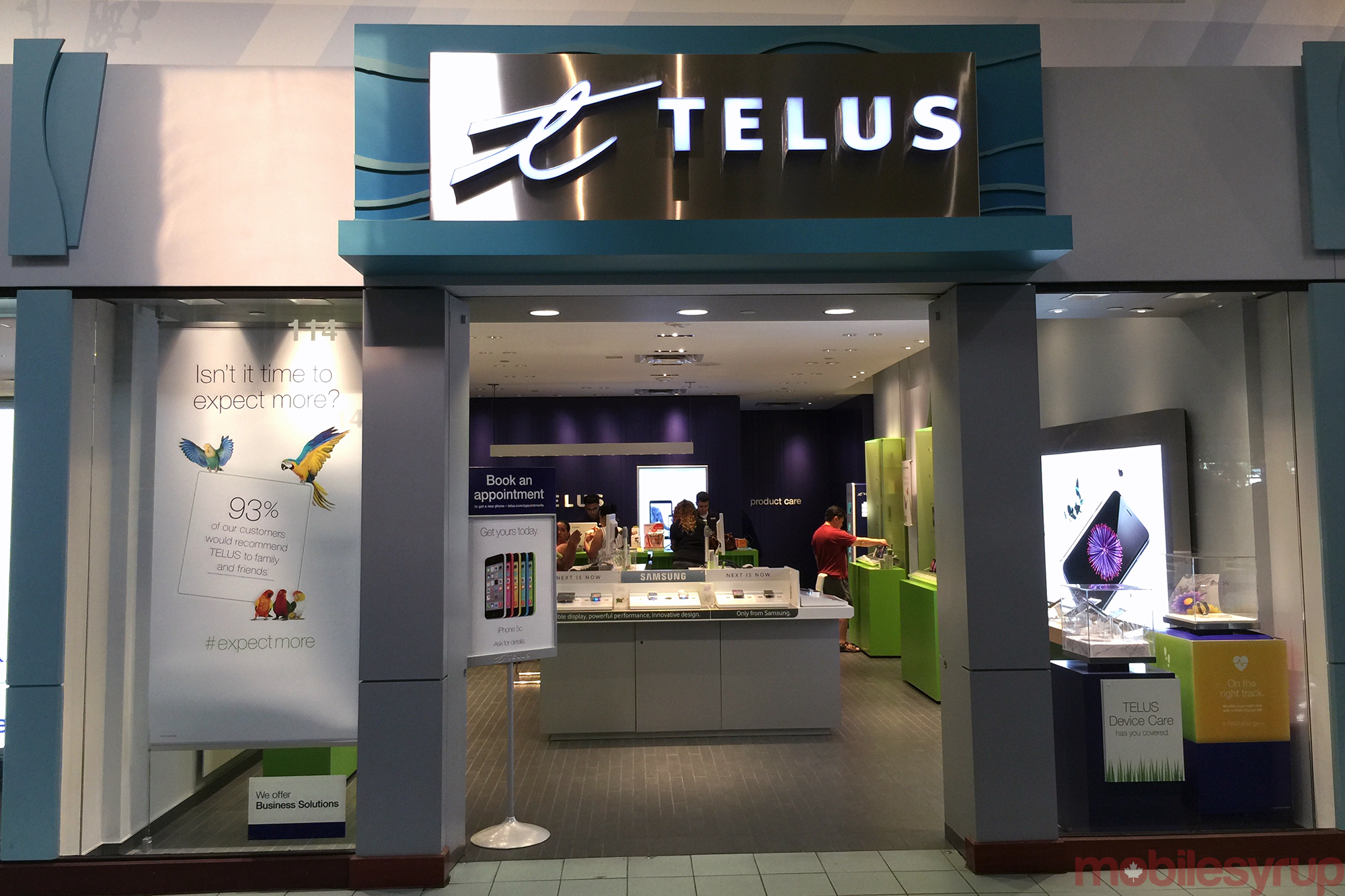 While the digital health trend has largely seen smaller companies attempting to push into the mainstream, larger players like Telus are beginning to recognize the future of this trend.

This past week, Telus made three major announcements regarding its digital health division. Most recently, citizens of Saskatchewan were offered an alternative solution for accessing health information. This program, called The Citizen Health Information Portal allows participants to use a personalized log in to access their health profile.

“With Telus’ PHR solution, citizens of Saskatchewan are able to access, manage and view their health data in one place and proactively share this information with their healthcare providers for better quality of care,” said Paul Lepage, president of Telus Health in a statement sent to MobileSyrup.

These profiles can be augmented with different kinds of personal health data such as emergency contacts, allergies, reminders to take medications, etc. Participants can also authorize doctors to access their profiles as well as create profiles for their children which they can keep updated with their most timely health information.

This can be especially useful when seeing a new practitioner who hasn’t been privy to a patient’s medical history or sending personal reminders for medications, appointments or other important details.

The Citizen Health Information portal was developed in collaboration with Telus, eHealth Saskatchewan and Get Real Health. Lepage went on to say that these partnerships were key in not only engaging patients but in driving better and more affordable health outcomes for Canadians.

“Our work with Telus Health and eHealth Saskatchewan has allowed us to showcase our product’s ability to effectively serve a broad demographic with a wide variety of health goals and conditions We look forward to expanding the pilot to include more residents of Saskatchewan and generate more positive health outcomes,” said Robin Wiener, president and founding partner of Get Real Health in a statement sent to MobileSyrup.

Earlier this week, it was announced that the government of British Columbia will be making an investment of up to $52 million as part of a partnership with Telus to enhance the province’s home healthcare monitoring resources for patients with complex healthcare requirements. This service is designed to improve access to healthcare for British Columbians with “complex care needs.”

“These individuals are getting the care they need without having to travel to see their care providers. They are also able, in conjunction with their care team, to identify health issues before they become life-threatening events,” said Josh Blair, executive vice-president of Telus Health and chief corporate officer of Telus in a statement to sent to MobileSyrup.

Telus has rapidly embraced digital health solutions in the last few years. Being one of the largest health IT providers in Canada, it’s fair to say that Telus is placing significantly more emphasis on “telehealth” compared to its fellow telecom giants, Rogers and Bell.

In addition to regional initiatives, Telus recently announced a collaboration between Telus Health and QHR technologies to improve communications between health providers across Canada.

According to the statement, ineffective communication amongst health providers is one of the biggest causes of inefficiency in the Canadian health system. The proposed system will allow over 23 thousand physicians to communicate across a secure platform.

Telus however, isn’t the only telecom company investing in telehealth. The Finnish smartphone manufacturer Nokia just completed a $191 million acquisition of the French fitness and health wearable company, Withings. The past few weeks have also marked the release of multiple smartphone apps, including Akira and Concussion Ed, in the digital health space.

With developments like these consistently multiplying, it’s hard not to see a trend forming. It’s becoming clear that the future of telecom and health care may be more intertwined than anyone could have predicted.

Related reading: Telus teams up with Toronto charities for #TheGivingEffect