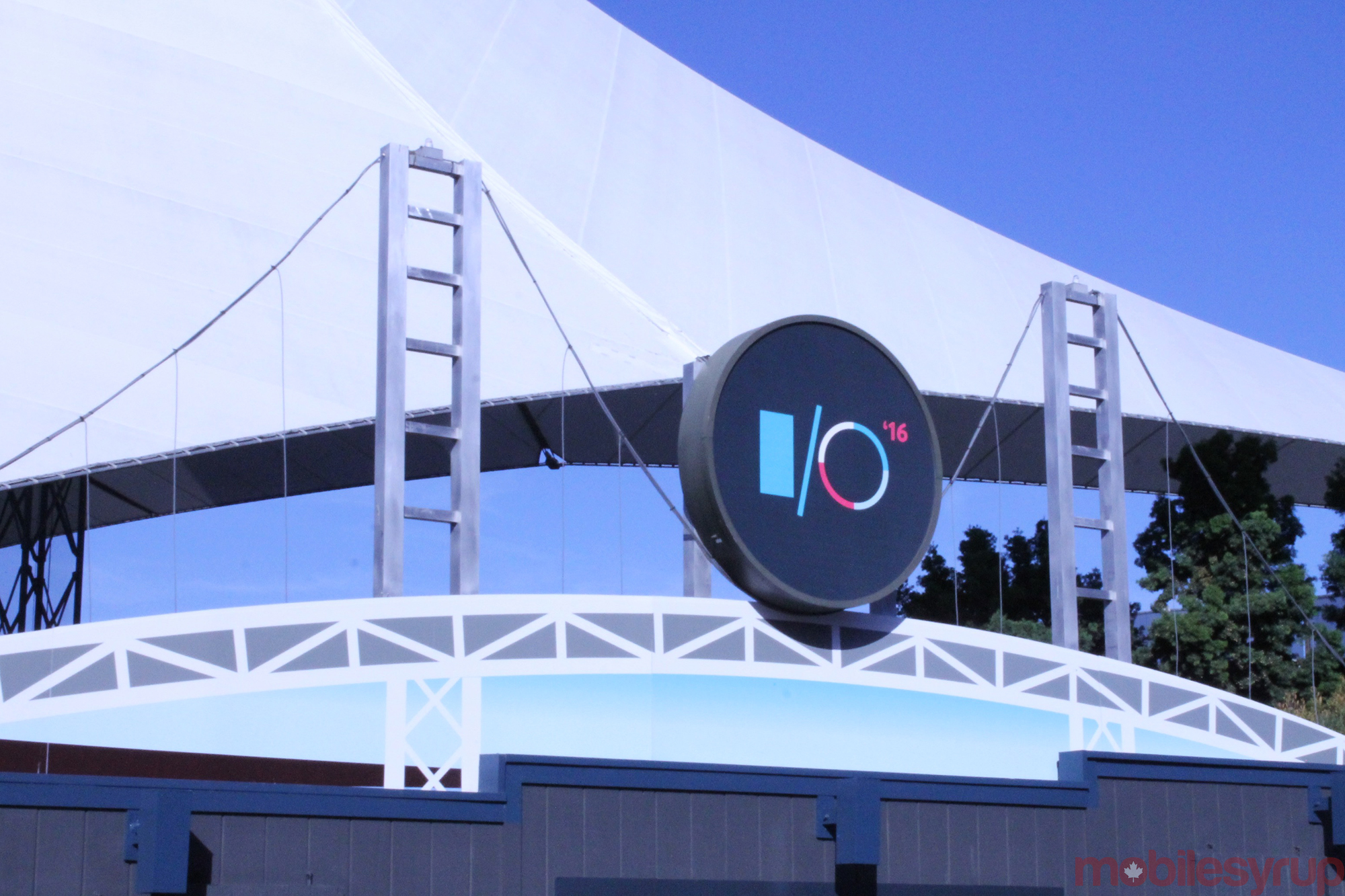 Google I/O kicks off today and the company is expected to announce several new products such as a VR headset, the retail version of Project Tango, and another glimpse at Android N.

The keynote presentation kicks off today at 10:00am PST (1:00pm EST) at the Shoreline Amphitheater in Mountain View, California.

We’ll be on the ground at Google’s event, bringing you all the details. If you’re unable to attend, however, Google is livestreaming I/O 2016’s keynote presentation on its YouTube channel (we’ll also have an embed of the stream in this story below). Google has also revealed that this year’s I/O will be broadcast in 360-degree virtual reality.

Finally, Google has set up several “I/O Extended” events in Montreal, Toronto, and Sudbury, allowing users to speak with Google developers and watch the event go down live.

Google I/O starts today and goes until May 20th. A full list of sessions can be found here.

Related reading: Everything to expect from Google I/O 2016