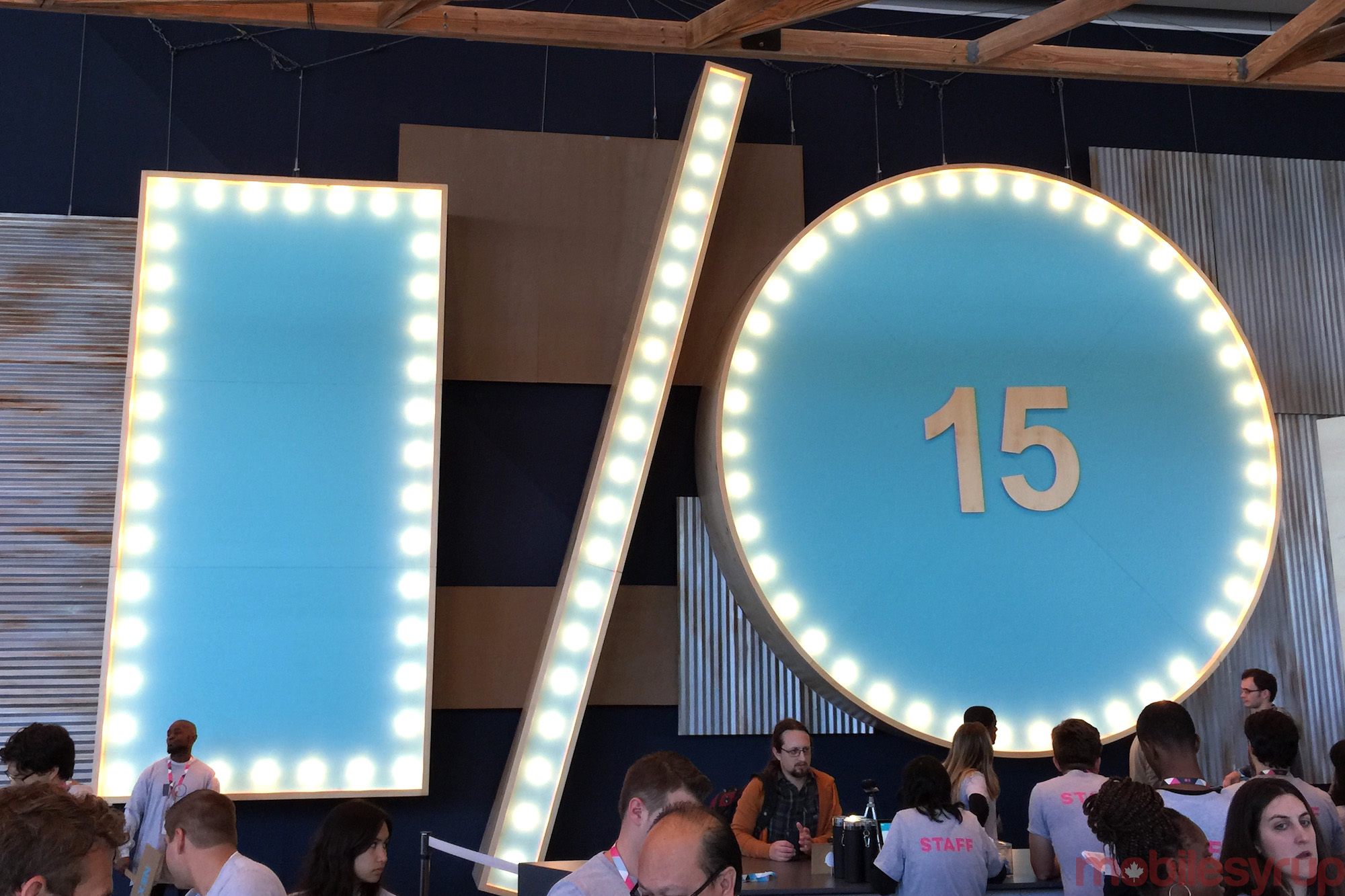 Google’s annual developer conference is just around the corner and similar to last year, this year’s I/O is expected to be full of noteworthy announcements, many of them stemming from the virtual reality space, but also reveals related to Chrome OS and Android N.

Here is a lowdown on everything to expect from Google’s latest developer press conference, set to go down in Mountain View, California from May 18th to the 20th.

Could Google be working on a voice-assistant? 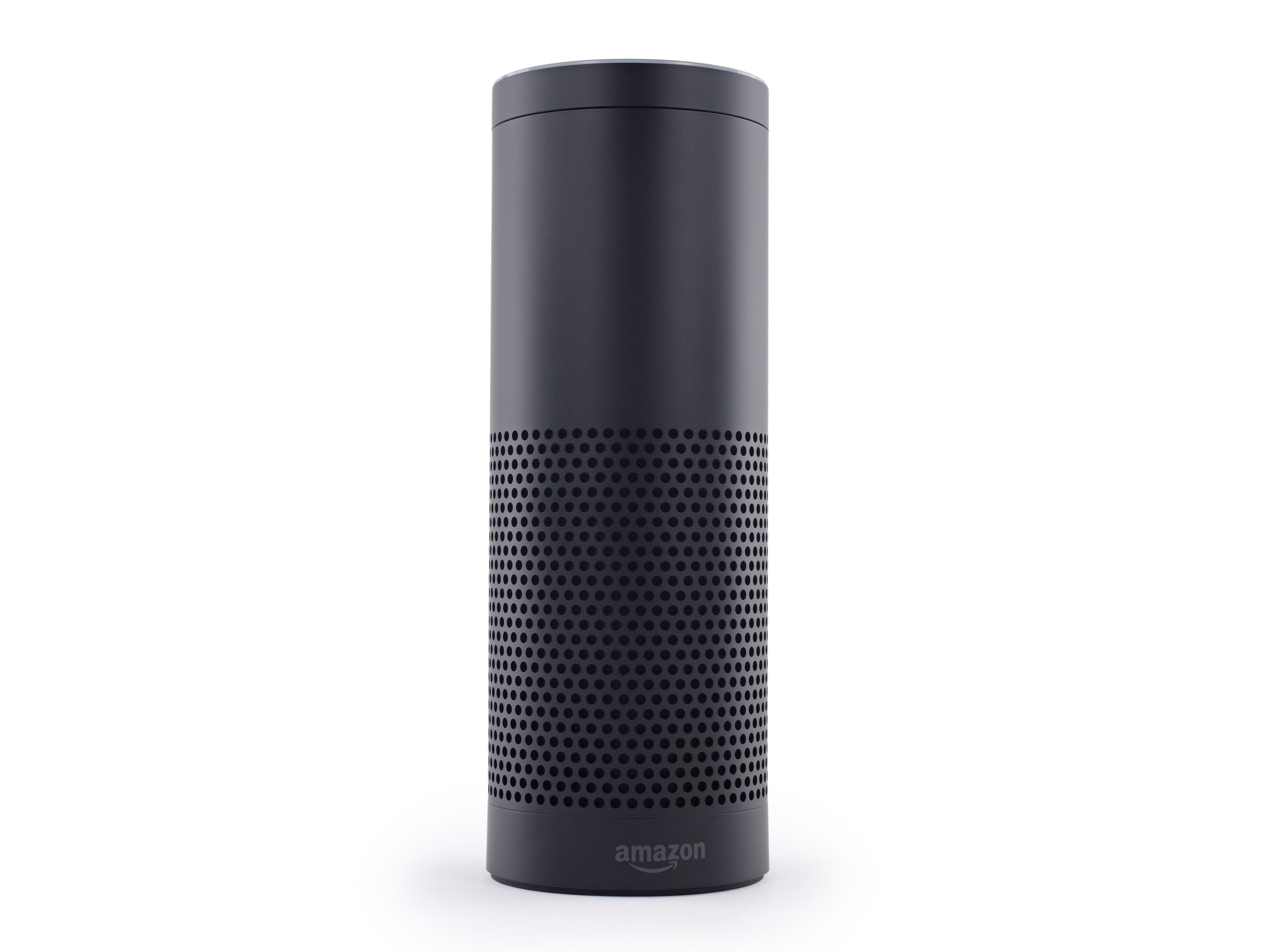 More recent rumours, some that surface as late as the evening of May 18th, the day before Google I/O, indicate that Google could be preparing to reveal its own voice-activated assistant designed to compete directly with Amazon’s Echo.

It’s believed that Google’s voice-assistant will likely be called “Google Home” or possibly “Chirp,” and that similar to the Echo, the device will be compatible with a variety of smart home products, acting as a hub that links disparate platforms together.

Initially it was believed we’d get our first look at Google Home later this year, but current speculation indicates Google is preparing to reveal the device at I/O 2016.

Google switched its typical release schedule and opted to debut Android N earlier this year, instead of waiting for I/O, so it’s unclear how much the company will actually have to discuss regarding its upcoming mobile operating system.

Instead, we’ll probably learn more about Chrome OS’s ability to run Android apps in the Google Play Store, a significant and much-needed addition to the Play Store that could encourage developers to begin supporting larger screen sizes when it comes to their apps.

On the Android N side of things, it’s possible we’ll get a look at a Google-developed alternative to 3D Touch. Furthermore, N will probably get a solid release date as well as a proper name, possibly the often-rumoured “Nutella.”

It looks like real windowed Android multitasking is just around the corner.

Get ready for standalone Android VR 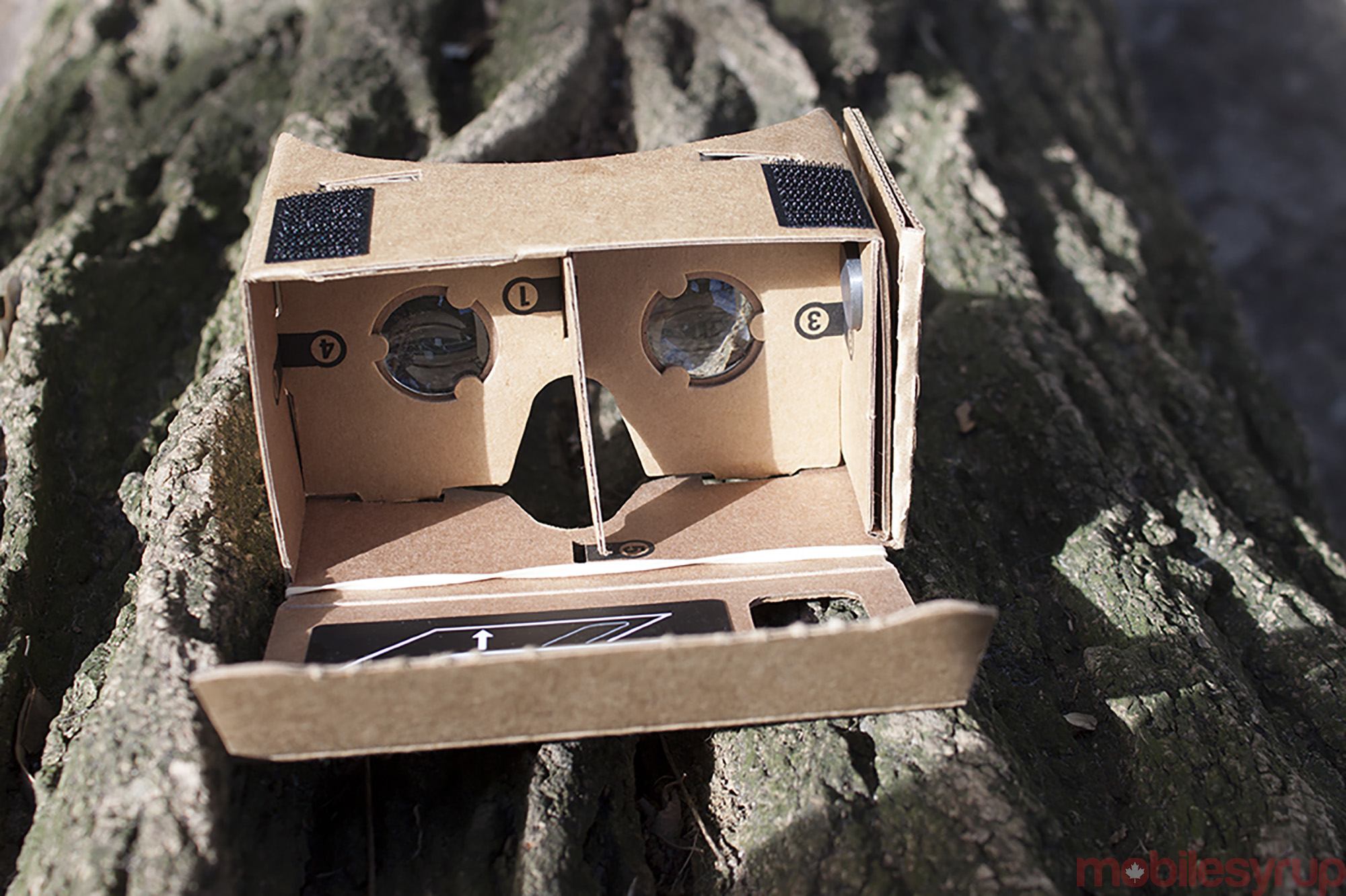 Possibly the most exciting reveal rumoured to come out of I/O is a full-fledged Google-developed VR headset that doesn’t require the use of an Android smartphone like Google Cardboard or Gear VR. Other than the fact that the headset likely exists, very little is known about it.

On the other side of the spectrum, various reputable publications, including The Wall Street Journal and Financial Times, just to name a few, have reported that Google is working on yet another Gear VR style head that’s more advanced than Google Cardboard.

It’s also expected that Google will spend a significant portion of their presentation discussing how easy it is for developers to create VR experiences for its devices. 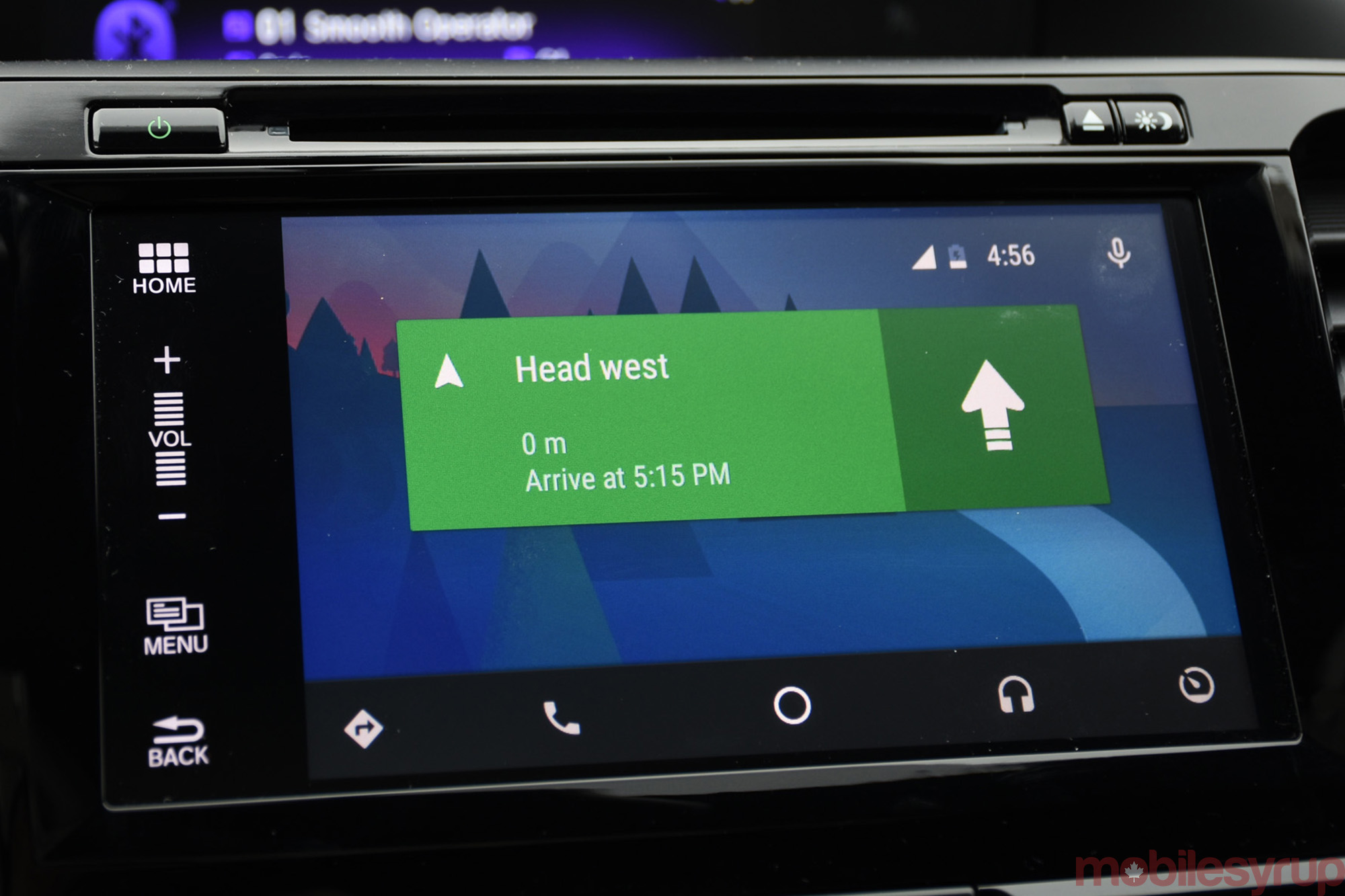 Since modern Google is such a multifaceted company, we’ll also likely learn more about Android Auto, as well as the company’s Google X self-driving car project. Though, it’s worth noting that Alphabet, Google’s parent company, runs Android Auto, and that Alphabet isn’t technically spearheading I/O, so it’s unclear if any of this will actually be discussed at the developer conference later this week.

Just like almost every tech giant this year, Google is also expected to discuss chat bots, specifically a WhatsApp-like messenger app that’s tied to your phone number and lets you talk with both friends and chat bots, according to reports stemming from The Wall Street Journal earlier this year.

It’s unclear if this platform will be part of Google Hangouts, its new “Spaces” chat setup, or is a completely new initiative altogether. Rumours indicate that users will be able to post a message in the app and then have the correct chat bot source the answer. 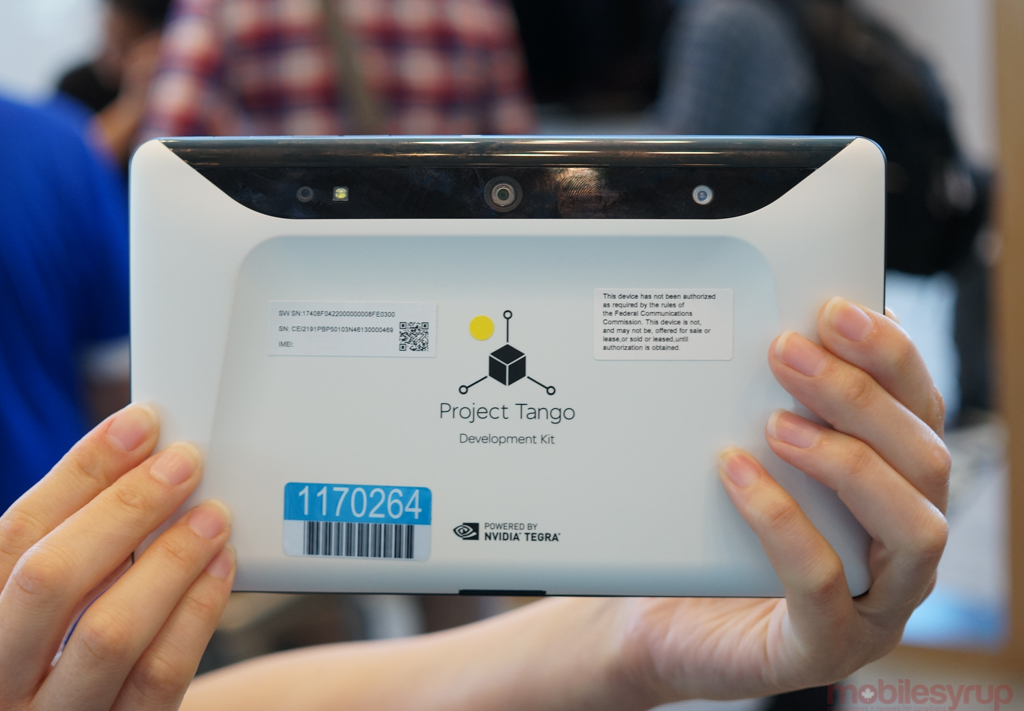 Essentially an augmented reality solution that doesn’t require a dedicated headset, the technology has far reaching consequences when paired with Google’s Maps platform.

For the average Android user, the main takeaway is that the search giant is expected to share details on the first consumer-facing Project Tango device, a phablet-like smartphone made by Lenovo, this week. The new smartphone features a dual camera setup and more advanced depth sensors that allow it map interior spaces in 3D.

While Google may not talk about specifics like release date — Lenovo is set to talk about the device in-depth at one of its own events in June — the company will definitely talk about how the technology fits into its wider ecosystem.