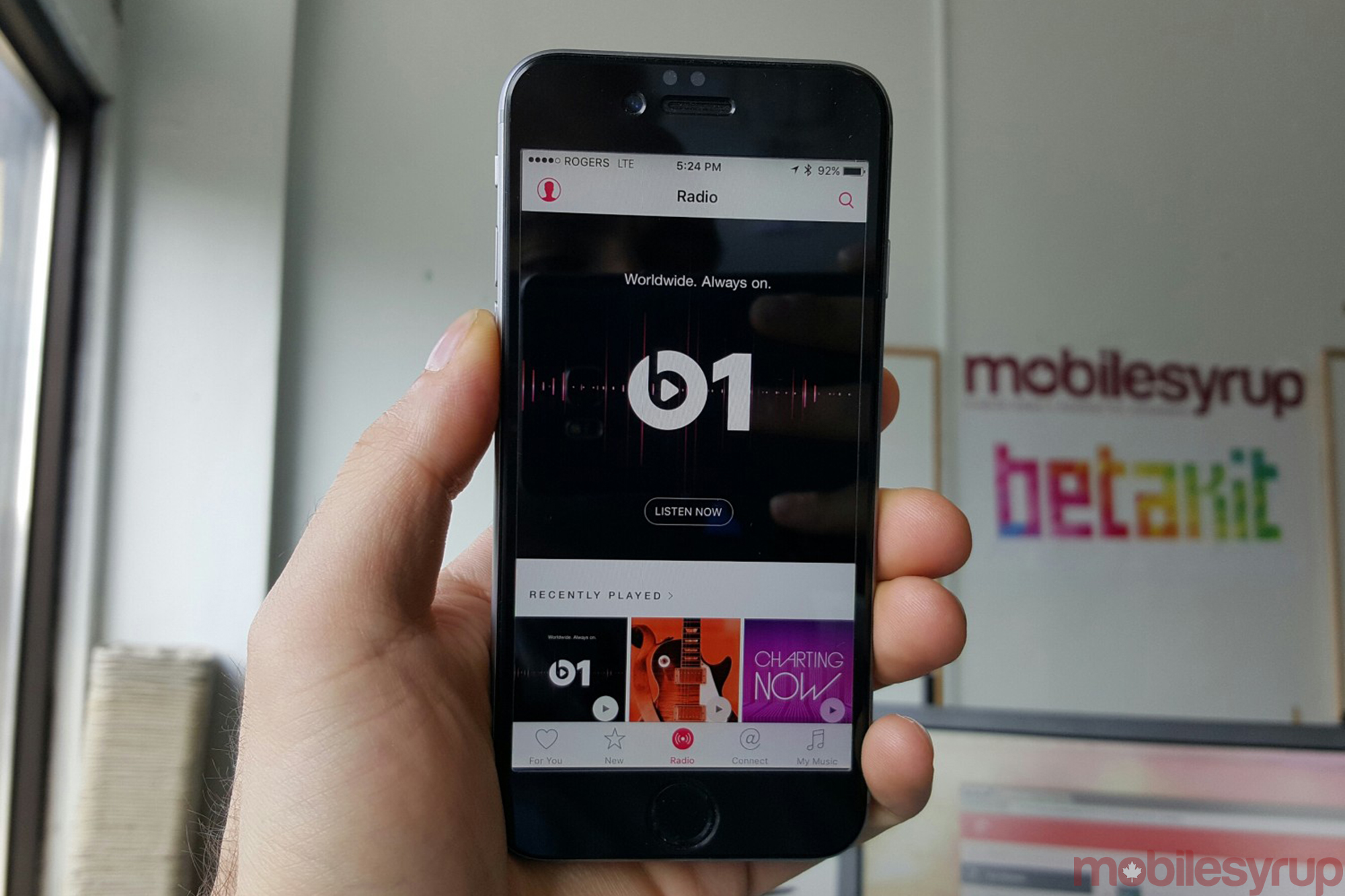 With its one year birthday coming up, Apple will unveil a major overhaul of Apple Music at this year’s WWDC, slated to start on June 13th, according to Bloomberg and 9to5Mac’s Mark Gurman.

Citing Apple employees familiar with the new product, Bloomberg says the company is redesigning the platform to feature a new, more intuitive user interface. The publication calls the changes “sweeping,” a characterization that 9to5Mac’s Mark Gurman echoes in his more in-depth report.

According to the latter, the version of the service he saw ditches Apple Music’s signature colourful interface in favour of one that is monochrome. The app also takes advantage of Apple’s in-house San Francisco font (on a side note, Gurman says Apple is reworking many of its apps and webpages to take advantage of the font).

He goes on to say Apple has reworked many interface elements, making it easier to navigate the app. The “For You” and “New” tabs have gotten the most attention. New features, including a more robust lyrics feature, are forthcoming, as well.

The most interesting piece of information from the Bloomberg report is that Nine Inch Nails frontman and soundtrack composer Trent Reznor is one of the executives leading the project. Reznor, with input from the company’s Jony Ive, is reportedly behind many of the interface changes set to arrive on the platform.

Apple will reportedly launch the new version of Apple Music alongside iOS 10 later this year. An open beta will be held sometime in the summertime.